U.S. will cut off foreign aid to Afghanistan if Taliban takes over, senators say 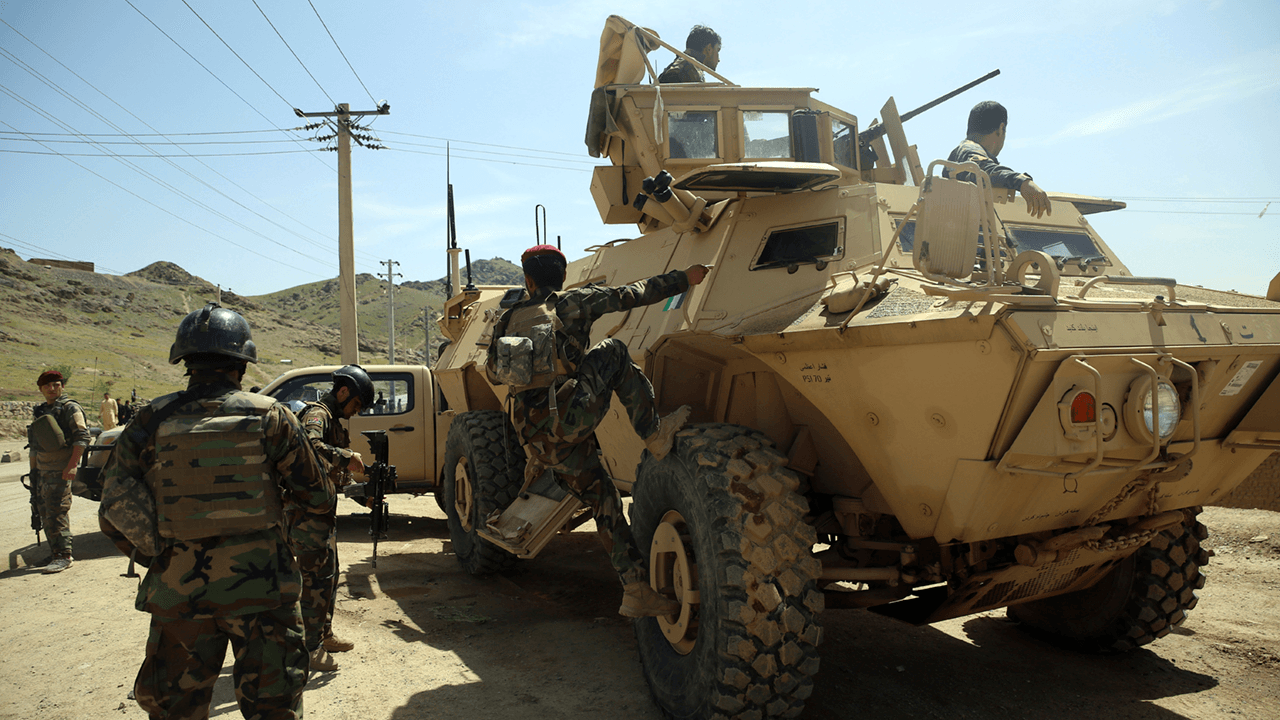 The United States will cut off foreign aid to Afghanistan should the Taliban take power in the country, American senators have said.

As counterterrorism experts and lawmakers grapple with the potential ramifications for a total American withdrawal from Afghanistan, U.S. senators warned that the withdrawal would also affect the future status of Afghan women and minorities, who have been historically oppressed by the Taliban and reduced to the status of property.

Lawmakers across the aisle are pessimistic about the Afghan government’s ability to defend itself against the Taliban without support from the United States. Concerns have also been raised about the possibility that the Taliban could topple the civilian government, just as they did in the 1990s following the exit of Soviet forces from the region. The Taliban’s control of Afghanistan would effectively repeal women’s rights and freedoms as a whole.

The Taliban notoriously banned music, dancing, art and all other forms of entertainment when it took over the country.

According to a March analysis by the Congressional Research Service, the Taliban appears to be in an even stronger position today than at any point since 2001. “Some Afghan officials reportedly suspect the Taliban of remaining in negotiations long enough to secure a full U.S. withdrawal, after which the Taliban would capitalize on its advantage on the battlefield to seize control of the country by force,” said the report.

In a Senate Foreign Relations hearing on Tuesday with Zalmay Khalilzad, the Special Representative for Afghanistan Reconilation, Sen. Bob Menendez said he wanted to be “crystal clear” to the Taliban with America’s position.

“I don’t believe under any circumstances that the United States Senate will support assistance for Afghanistan, especially under the World Bank’s program, which provides budget support, if the Taliban has taken a governing role that ends civil society advances and rolls back women’s rights,” Menendez said. “I don’t believe we will bend on this point.”

“I will continue to support robust development assistance for the Afghan government and the Afghan people but not if there is a takeover by the Taliban and they break some basic commitments to respecting the role of women and fundamental human rights and the democratic process,” echoed Sen. Chris Coons.

Despite the ongoing talks and plans to quit the country, Secretary of State Antony Blinken announced the state department would provide almost $300 million for civil assistance in Afghanistan. The money will also be used to improve access to essential government services, health and education, anti-corruption, and supporting women’s rights in Afghan society.