Vaccine segregation at the airport and $25,000 fine upon return to Canada

In this Fight The Fines segment, married couple William O’Kane and Kim Green explain how they were ticketed upon arrival into Canada after they refused to take a follow-up COVID-19 test and be sent to a government-run quarantine hotel.

Seeking a better life for their five children, the couple travelled to Florida for Kim to partake in a working interview at a potential new job. It took them a few days to warm up to the environment in Florida — they’ve been so used to living with COVID restrictions that moving freely without a mask mandate seemed strange at first. When trying to leave Florida, they felt their privacy was being infringed upon by the Canadian government mandate to download an app called ArriveCAN in order to reenter the country.

Upon returning to Canadian soil, they were even more disturbed at how they were treated at Toronto's Pearson Airport. Kim teared up as she recalled being segregated upon arrival at the airport based on private and confidential medical information; a policy now reversed by Pearson. William noted the hierarchy of stickers placed on the cover of one’s passport that are being used by airport staff to denote who is and isn’t vaccinated.

Facing combined fines of over $25,000, William and Kim know that there are better uses for this money and are thankful to have the ability to fight these fines at no cost to them. The future looks like actual normal for William and Kim, who plan to relocate to Florida where they can live life freely.

If you’d like to contribute to William and Kim’s legal fight, as well as those of over 2,000 Canadians who have received COVID-related fines and even criminal charges, please donate at FightTheFines.com. Your donations are now eligible for a charitable tax receipt through our partnership with the registered Canadian charity, The Democracy Fund. 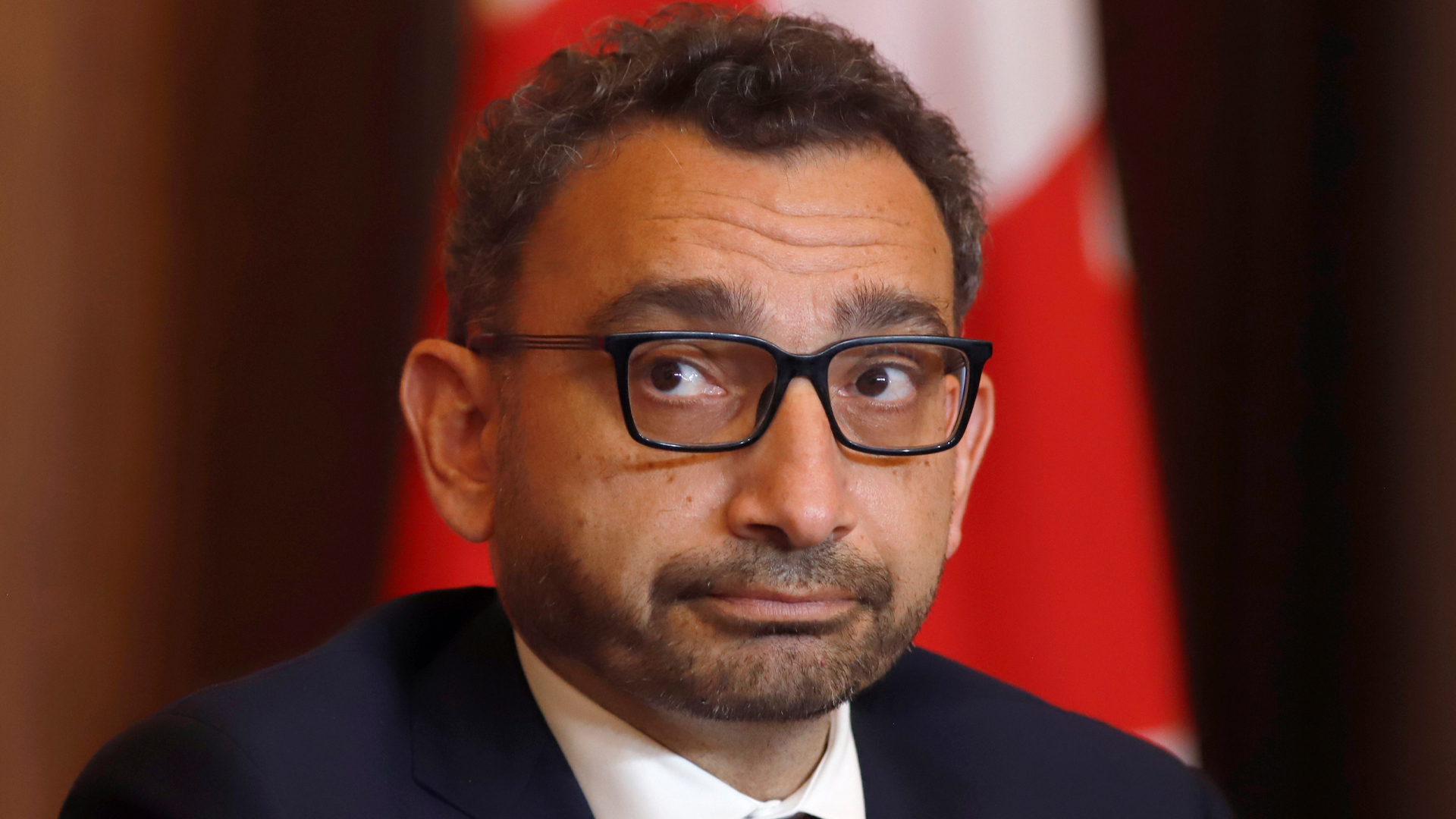