In just over a month, the Trudeau government’s decision to force travellers arriving to Canada by air to be detained in a federally funded quarantine hotel (and pay a ridiculous amount to do so) has gone from concerning to frightening.

Not only are these laws infringing on Canadians’ mobility rights, which dictate that “every citizen of Canada has the right to enter, remain in and leave Canada,” people being detained in this fashion are starting to report that necessities like food, medical attention and personal safety are no guarantee during one’s confinement.

“Startling reports of multiple sexual assault allegations within Justin Trudeau’s travel quarantine system” have now surfaced, with one woman alleging that she was sexually assaulted inside one of these quarantine hotels.

In today’s report, you will hear from one of those women, who we will refer to as Sarah, who says that after being detained against her will in one of Trudeau’s COVID jails, she was left powerless and ended up being sexually assaulted by another detainee. An Ontario man named Robert Shakory has since been charged in the alleged assault.

We simply could not hear Sarah’s story and not offer to help her. So we offered Sarah a top notch lawyer to get her justice, at no cost to her.

Please help us do so by heading to NoCOVIDJails.com. What you donate there will go to help fund the legal expenses incurred in offering free legal counsel to take a stand against these unconstitutional and dangerous federal COVID jails, that are now holding healthy and asymptomatic people against their will. 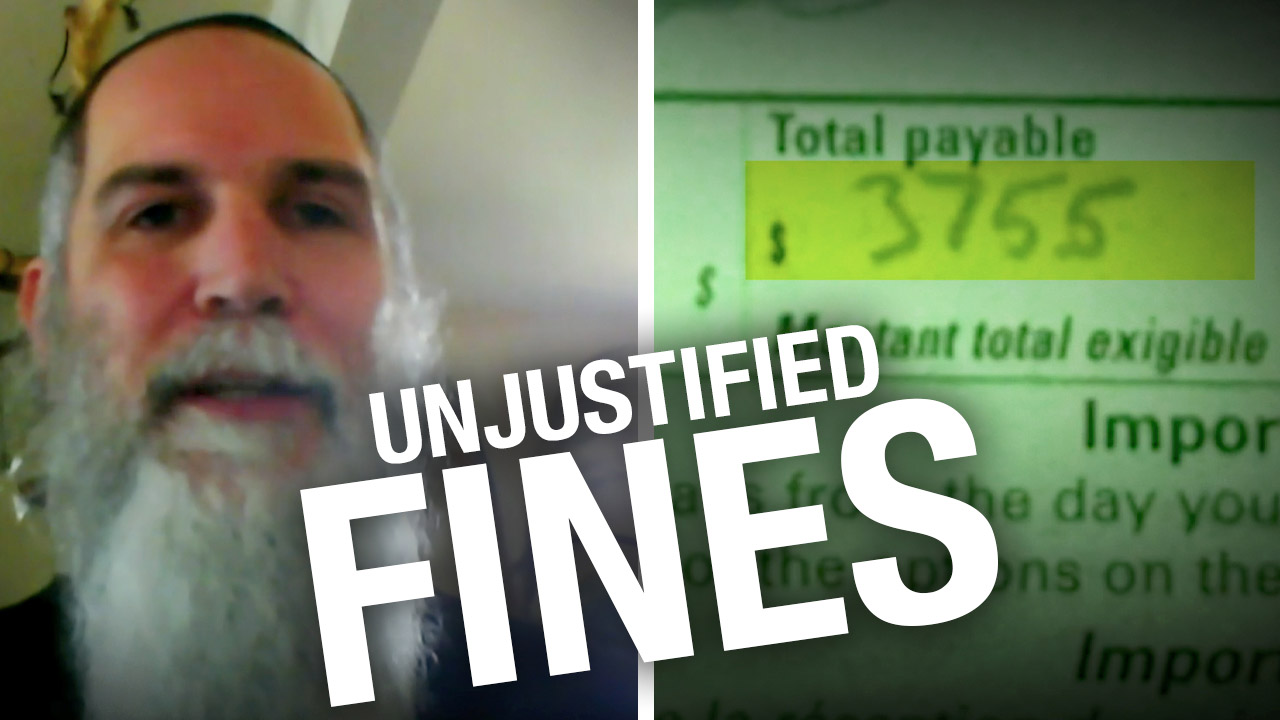 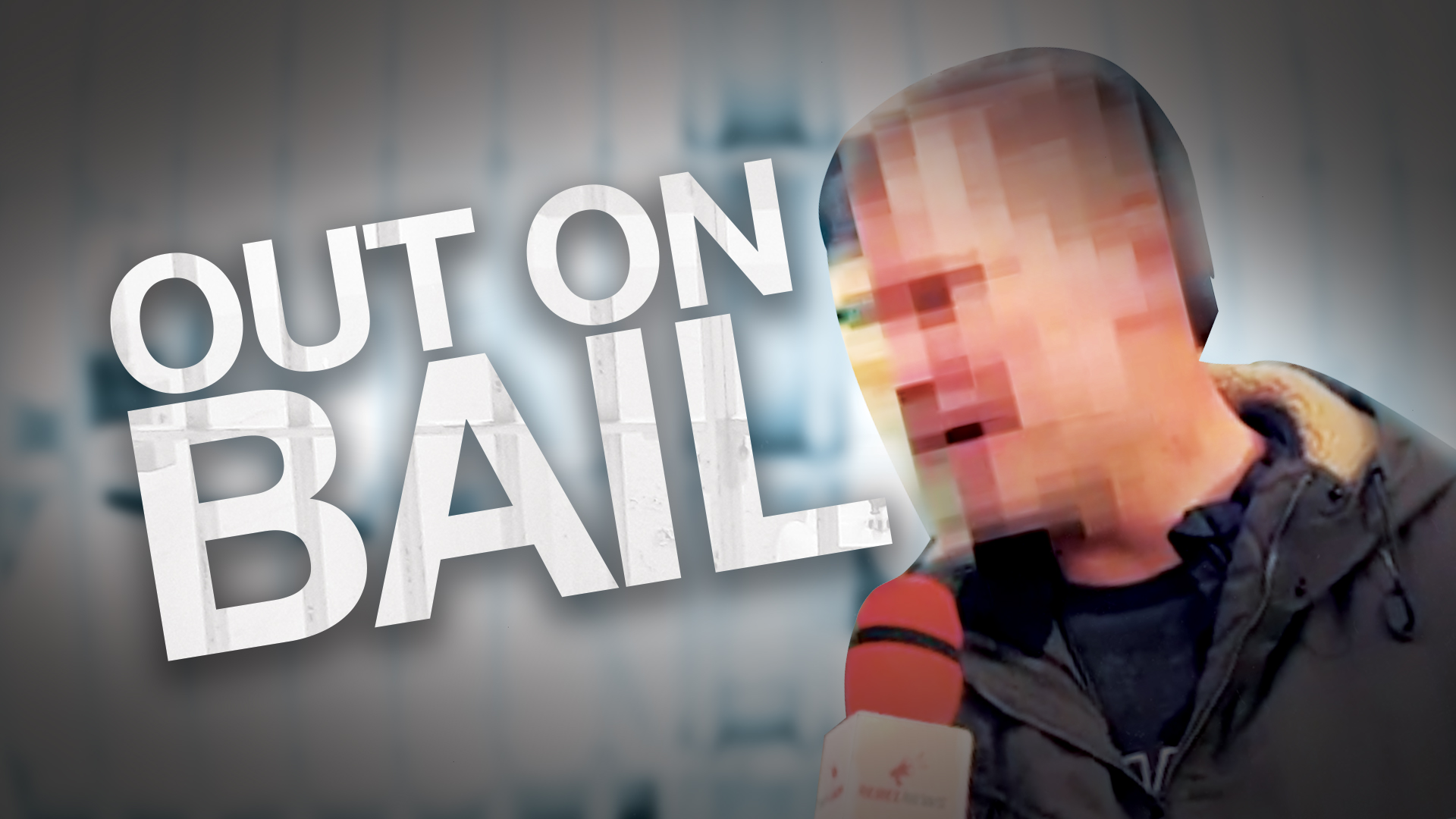 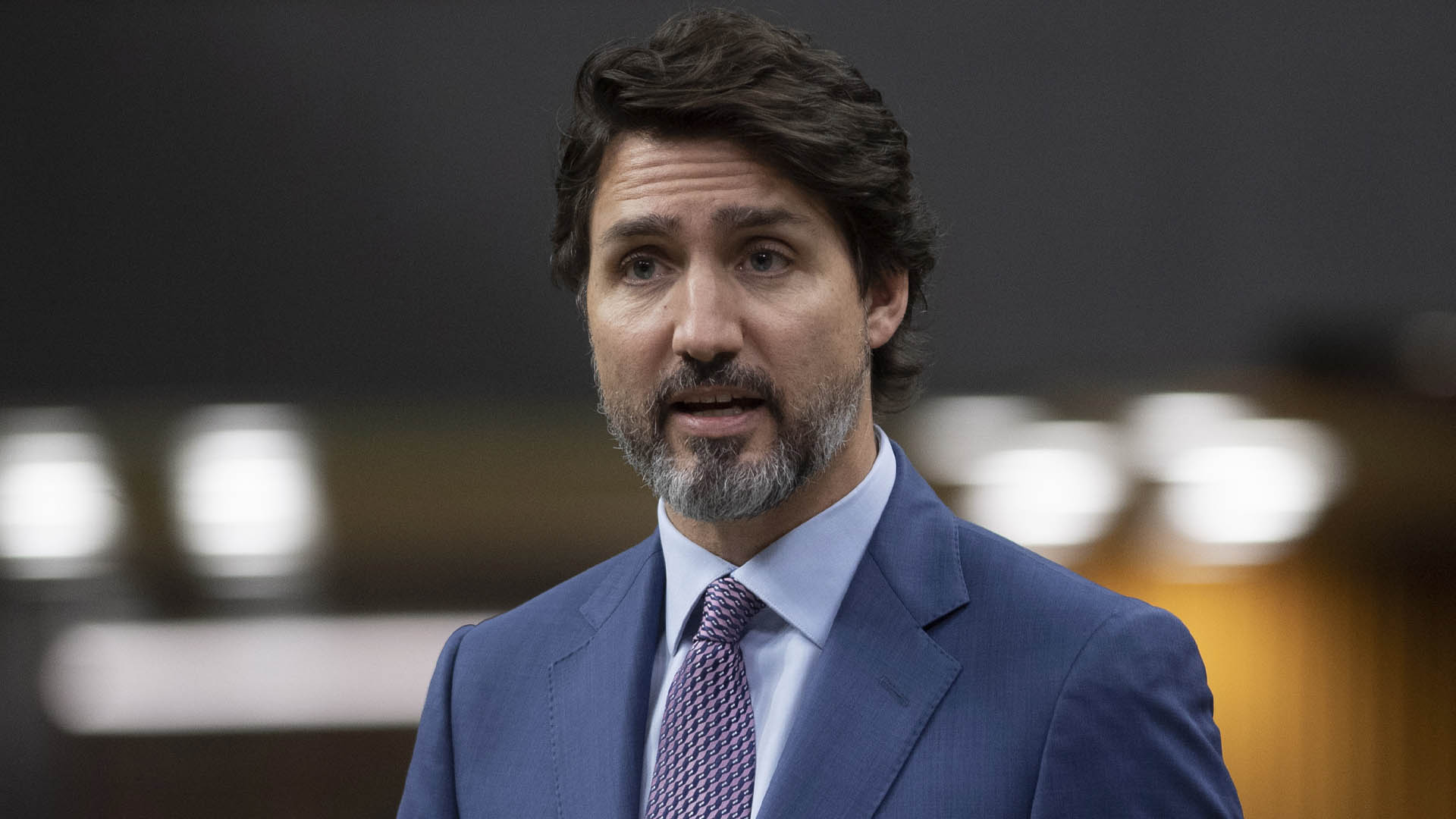