Enforcement of coronavirus public health orders has been particularly harsh on Montreal's Orthodox Jewish community. On January 23, police broke up three "illegal gatherings" amidst the Jewish community in Montreal's Outremont neighbourhood. Dozens were arrested. Many were ticketed. We had to do something to help.

Rebel Commander Ezra Levant even filmed an entire video in Yiddish, because we knew there were so many people in Quebec's Jewish community that needed a good lawyer to fight back. We just had to reach them.

Shia Katz was one of those people who needed help.

Shia was praying in his synagogue on the Sabbath in January. He was in full compliance with the rules that were in effect that day, before observant Jews like Shia sign off from technology on Friday night. He was social distancing, he had his mask on and the number of people in the synagogue was as prescribed in the public health order.

The problem is, sometime after sundown on Friday night, the rules were changed. Police and health authorities alerted the synagogues via email — except it's against Orthodox Jewish law to open an email on the Sabbath.

No one knew the rules had changed. So you can imagine how shocked everyone was when Montreal police stormed the synagogues and started arresting and ticketing people for breaking COVID laws they thought they had been following.

Shia was detained, arrested, stuffed into a cop car and taken home, where his frightened children saw their dad in trouble with the police. Shia was charged with obstruction, a criminal offence which would have made it impossible for him to visit the half of his family that resides in the United States.

The whole affair was outrageous. Health authorities had changed the rules at the last minute and then brought in law enforcement to apply the rules to people who, to the best of their knowledge, were being 100 per cent compliant.

After we heard Shia's story, we hired him a top criminal lawyer at no cost to him through www.FightTheFines.com. And now we have good news to share. Shia's criminal charge was dismissed!

If Shia stays out of trouble, and he plans to, he's a free man. 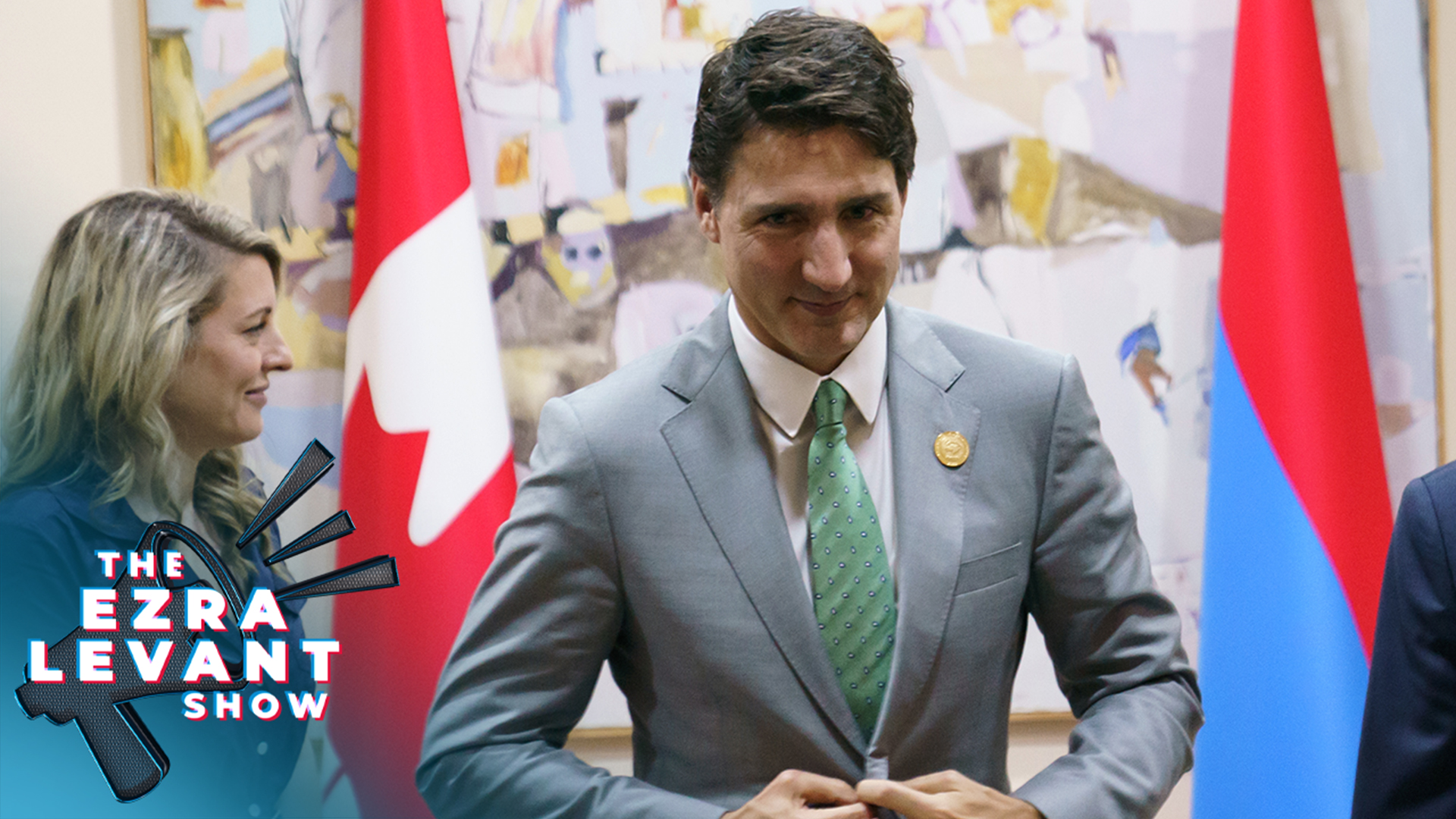