The firing has sparked controversy on social media, with some accusing Limited Run Games of lacking 'diversity of thought, values and experiences.' 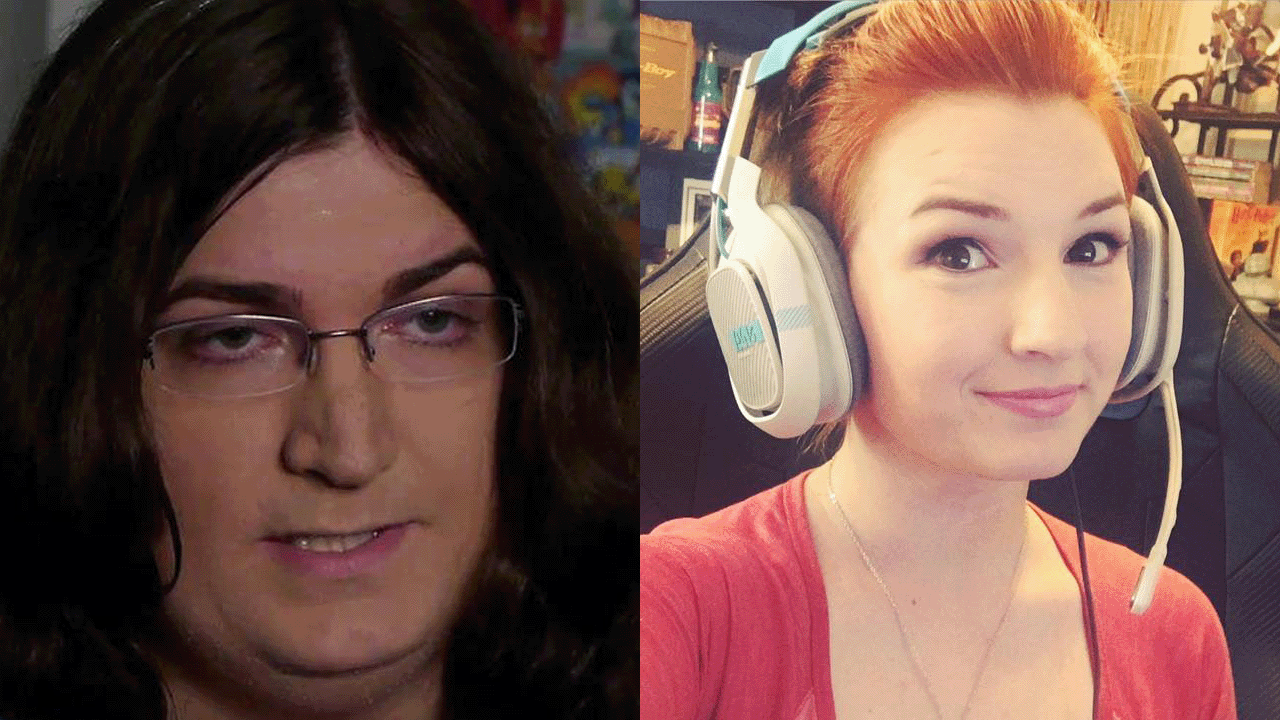 A transgender activist has successfully advocated for the firing of a woman from her job at the video game company, Limited Run Games.

On January 6, Purple Tinker, a transgender woman who is known for founding BronyCon, a convention for adults who enjoy dressing up as My Little Pony characters, tweeted complaints against a woman named Kara Lynn, accusing her of transphobia and following "right-wing transphobic creeps."

The tweet also stated that unless Lynn was fired from the company, Tinker would not "give them another single dime."

This company fired an employee after a trans activist pressured them to. The employee’s crime was simply following me, @stillgray, and @MsBlaireWhite on Twitter. I will never give this company a penny. https://t.co/EEBDMijkDJ pic.twitter.com/MhRmZxTbnk

In response to the allegations, Limited Run Games announced on its official Twitter account that an employee had been fired, though it did not mention Lynn by name.

LRG respects all personal opinions, however we remain committed to supporting an inclusive culture. Upon investigating a situation, an employee was terminated.

Our goal as a company is to continue to foster a positive and safe environment for everyone.

The firing has sparked controversy on social media, with some accusing Limited Run Games of lacking "diversity of thought, values and experiences."

YouTuber Melonie Mac wrote in reply to the company's tweet, "You do not respect all personal opinions else this decision would not have happened, and if you were committed to an inclusive culture you wouldn’t have fired a Christian woman for her beliefs."

Conservative commentator Dana Loesch tweeted, "You fired someone because she followed people whose thoughts some rando didn’t like. Blow it out your backside.”

“In other words, you are infected by the Woke Mind Virus―firing someone because they follow people (that other people don’t like) on Twitter! Unbelievable,” wrote UNM Prof. Nick Flor.