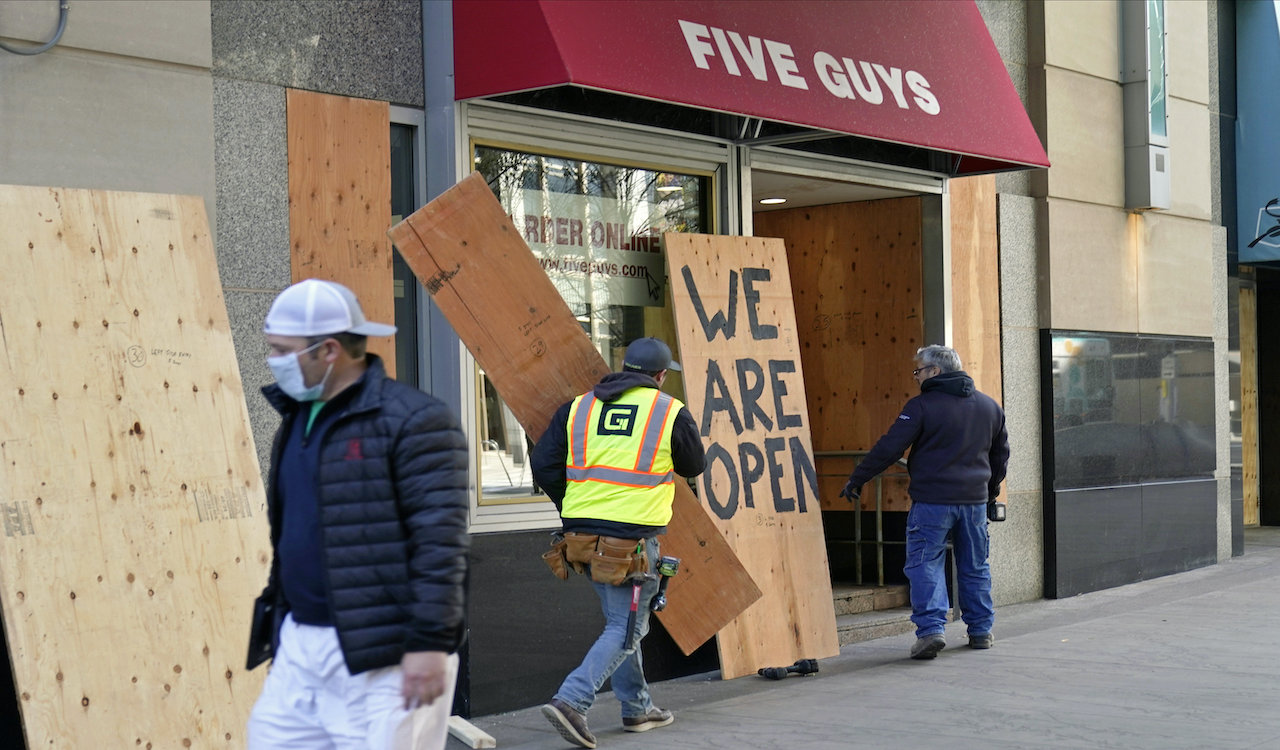 "Defund the police" demands seems to be backfiring in Minneapolis, Minnesota as the police department has requested an allocation of nearly $500,000 to help fight a crime surge amid a shortage of officers.

Following the death of George Floyd in May, which sparked weeks of riots, the Minneapolis City Council voted to cut more than $1 million in funding from the police budget, reallocating it towards something they called "violence interpreters," that operate through the health department.

City council even took things a step further beyond the funding cuts, vowing to replace the police department with a "community-led model" in June.

“Our resources are hemorrhaging,” Arradondo told city councillors during a Tuesday committee meeting. “Our city is bleeding at this moment. I'm trying to do all I can to stop that bleeding and I'm hoping that having the funds to launch a citywide joint enforcement team initiative we can try to stop the bleeding in our city.”

in Minneapolis Democrats defund the police, then import officers from other places to cope with the rise in violent crime

in California they cut oil and gas production, then import it from SAUDI ARABIA

today's Democrats: Virtue-Signaling to the point of insanity 🤪🤪🤪🤪

It's estimated that the police force has lost about 20 per cent of its manpower since Floyd's death, the majority coming through retirements, disability claims or simply quitting.

Minneapolis is expected to enact a Joint Enforcement Team, which would allow the Minneapolis police ranks to be bolstered by pulling officers from the Hennepin County Sheriff's Office and Metro Transit Police. Council will be voting on the issue on Friday, where it is believed the motion will pass.