The bill will expand the state’s definition of child abuse and neglect, which includes parents refusing to affirm their gender identity. 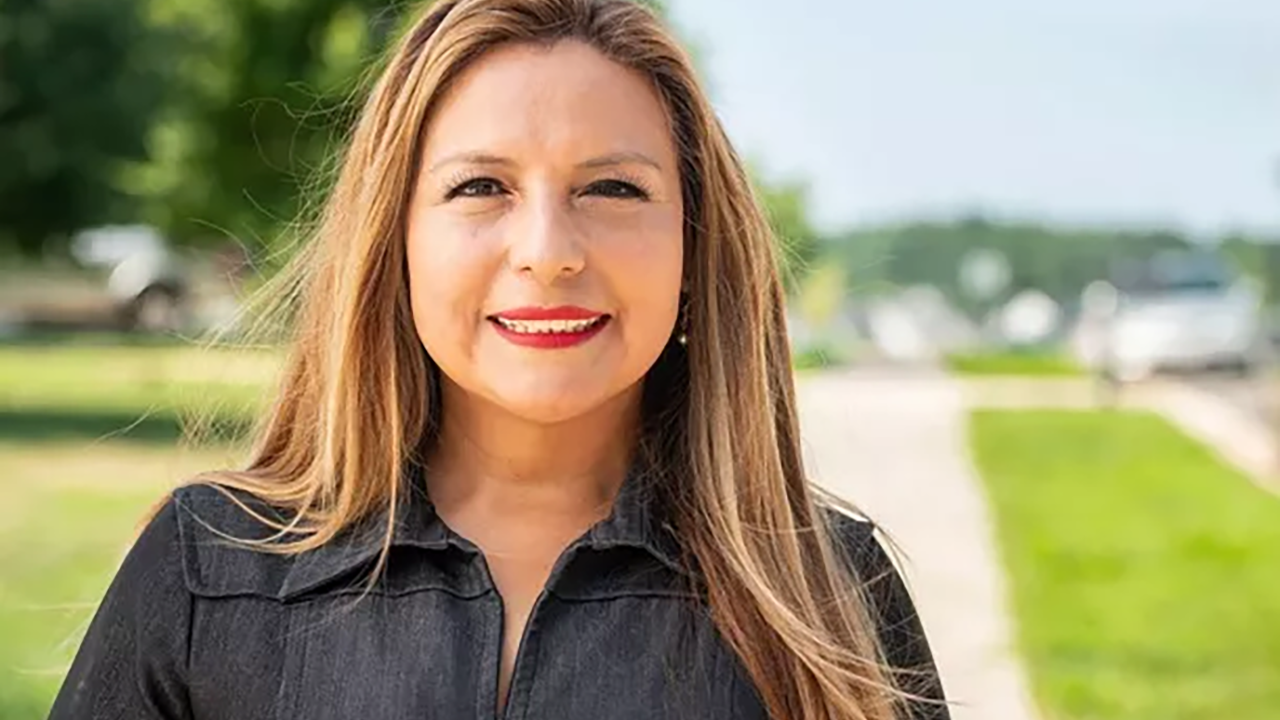 A Democrat lawmaker announced new legislation that would prosecute parents if they do not affirm their child’s choice of gender identity.

Virginia Delegate Elizabeth Guzman made the announcement, saying that she seeks to introduce a bill that will hold parents criminally liable for not affirming their children.

"The day that Governor Youngkin wanted to implement this policy, I immediately texted the policy lead of that committee and said, this is how we're going to push back," Guzman told ABC7News of her bill on Thursday.

Guzman said she intends to introduce the bill at Virginia's upcoming legislative session in Richmond.

The bill will expand the state’s definition of child abuse and neglect, which includes parents refusing to affirm their gender identity.

According to Guzman, if parents do not affirm their child, it’s simply not enough to only conduct a Child Protective Services (CPS) investigation, but a police investigation must also be carried out.

On the Alberta Health Department’s website, it reads, “Gender identity is your deeply-held inner feelings of whether you’re female or male, both, or neither. Your gender identity isn’t seen by others.”

The page continues, “LGBTQ2S+ is an acronym. It stands for lesbian, gay, bisexual (or bi), transgender, queer/questioning and Two-Spirit (2S). You might sometimes see the symbols * or + after the acronym. This shows there are many more sexual orientations and gender identities than the ones listed in this acronym.”

Guzman also threatened parents that refusing to affirm their children could lead to felony charges, and “harm your employment.”

“What could the penalties be if the investigation concludes that a parent is not affirming of their LGBTQ child? What could the consequences be?” the ABC7News reporter asked Guzman.

“Well, we first have to complete an investigation,” Guzman replied. “It could be a felony, it could be a misdemeanor, but we know that CPS charge could harm your employment, could harm their education, because nowadays many people do a CPS database search before offering employment.”

The reporter asked if the legislation would criminalize parents, which Guzman denied.

“No, it's not. It's educating parents because the law tells you the do's and don'ts,” Guzman said. “So this law is telling you do not abuse your children because they are LGBTQ.”