Virginia parents must pay $20,000 to find out if schools are promoting 'sex work'

The issue has come to light as parents say library books and teaching materials are increasingly normalizing prostitution. 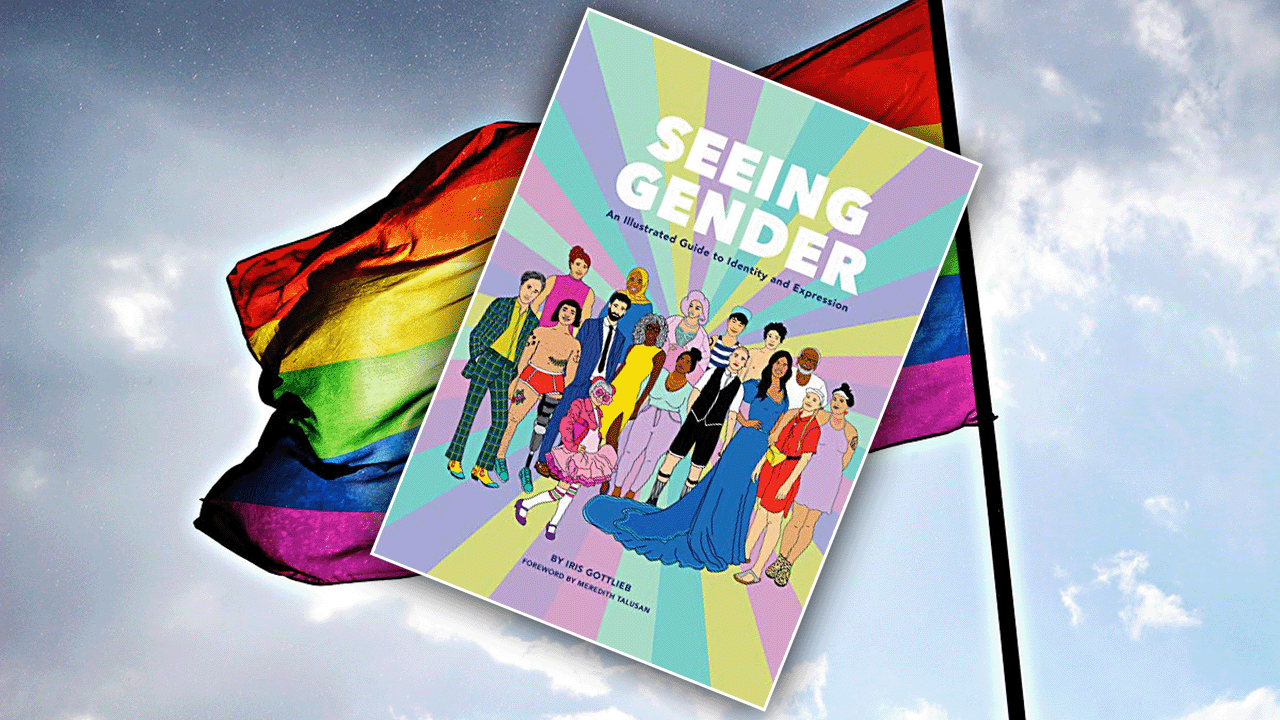 Virginia’s public school system says it may have more than 4,000 documents including lesson plans, emails and other materials about prostitution, or “sex work,” but concerned parents who want details about those plans must pay $20,000 to acquire them.

According to the Daily Wire, Virginia’s capital of Richmond has a potential trove of materials that were first revealed following a Freedom of Information Act request performed by the publication for materials including the terms “sex work” and “sex worker.” The terms were used in teaching materials and communications between state school employees.

The issue has come to light as parents say library books and teaching materials are increasingly normalizing prostitution.

One of the chapters in the book, titled “‘Sex Work’ is not a bad term”, contains a striking passage that states “A person may exchange sex or sexual activity for things they need or want, such as food, housing, hormones, drugs, gifts, or other resources.”

The book goes on to describe prostitution as a job like any other, comparing it to “being a store clerk, an architect, or a freelance writer.”

“We all, unfortunately, have to do work to make a living. Some of us hate our jobs and some of us love them–the same goes for those who do sex work. Sadly, sex work is generally misunderstood,” the book states.

The discovery of the book prompted a school teacher to lodge the issue with the police after a school librarian, Stefany Guido, defended the book and said that there are children who go to the library “who do sex work, and this makes them feel validated.”

“Given the broad scope of your revised request of the email search for the terms ‘sex work’ and ‘sex worker,’ our IT staff projects that upwards of 4,000 records may be retrieved in the search,” the district responded, adding that the “estimated charge that may be incurred by [Richmond Public Schools] to access, duplicate, supply, and/or search for records responsive your request, in the amount of $19,555.40,” half of which was required to begin searching.

District officials said that the hefty price was in part because it included the cost of bureaucrats deciding what information to withhold, despite matching the query.

“Each record, in turn, will have to be reviewed to ensure that exempted information is withheld, if applicable,” officials wrote. “Depending upon the amount of records retrieved, the time associated with reviewing the records may exceed the estimate as we aim to be conservative in our approximations.”

As detailed by the publication, Richmond schools shut down for the COVID-19 pandemic longer than almost any other school district in the country.