The election of Benjamin Netanyahu has created mixed feelings among everyday Israelis in the country’s most liberal city of Tel Aviv.

While people still blame Israel’s longest-serving Prime Minister for being too heavy-handed in his response to the Covid pandemic, they are desperate for political stability after five national elections in less than four years.

“Stability is important,” one man told me, insisting that so many elections in quick succession was “not normal”.

“This is the only democracy in the Middle East. It’s important,” he said.

Other voters echoed that view.

“I didn’t vote for him this time. But the vast majority said he needs to stay, so he’s staying.”

Overwhelmingly people I spoke to wanted peace, regardless of how they voted in the election.

One supporter of the politician Israeli’s know as Bibi told me: “We need to accept everybody as they are and that’s it. Maybe we all live together one day.”

And a woman who did not vote for Netanyahu said: “We need love. I think acceptance will bring the change and the peace. When I think that I’m better than someone else nothing will change. We are all the same.”

When asked if terrorists felt the same way, she paused before admitting: “Terrorists have a lot of hate.”

Stay tuned to BibiReturns.com for all my latest reports from Israel in the days ahead. 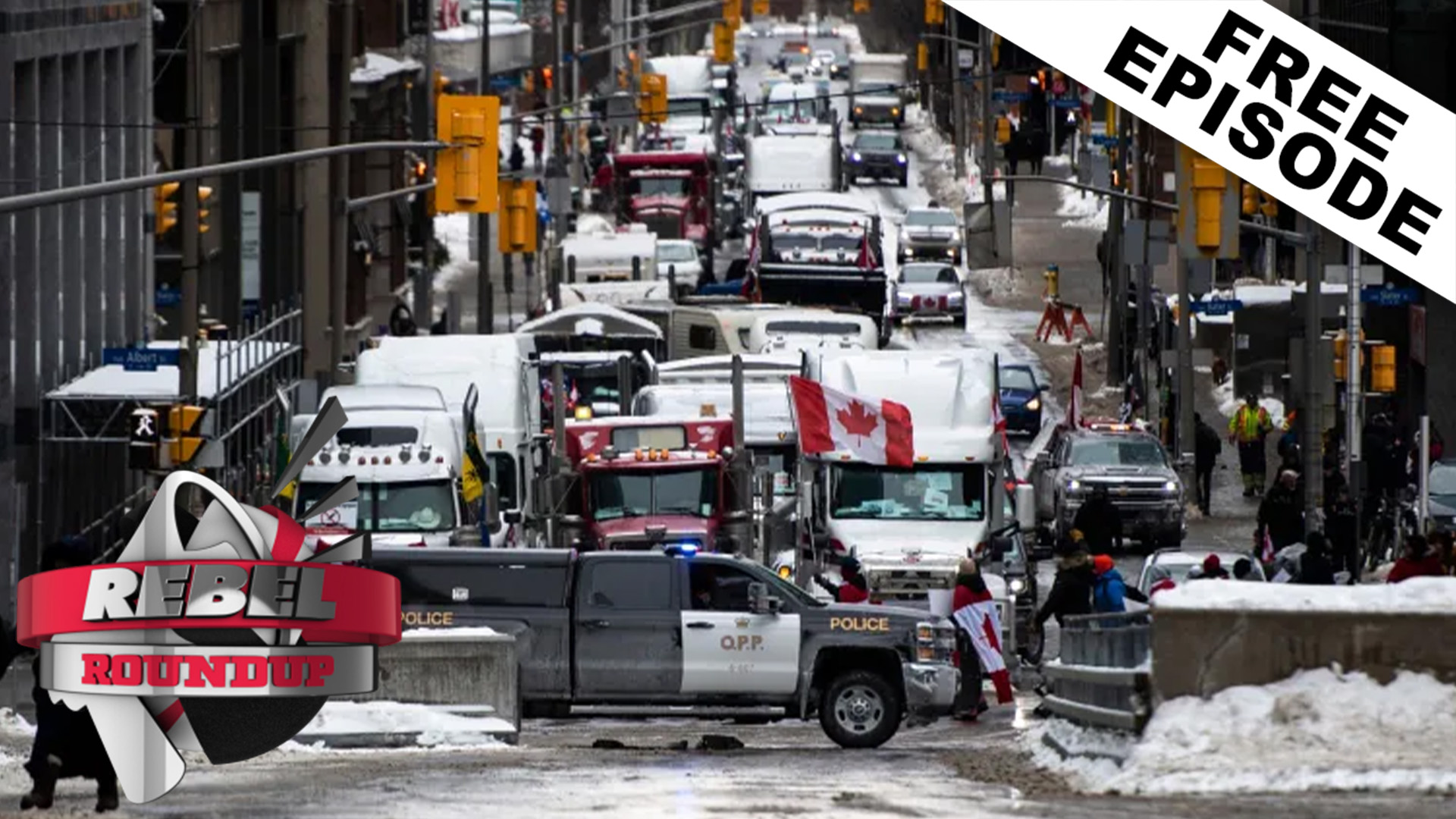