Today lawyers for the Whistlestop's Chris Scott were in the Alberta Court of Appeals arguing for procedural fairness from Alberta Health Services and their secret court orders.

Scott's lawyer, Chad Williamson, funded by the support of Rebel viewers through our civil liberties project, www.FightTheFines.com, and in partnership with registered Canadian charity, the Democracy Fund argued that the secret order violates the fundamental principles of justice of the Canadian legal system.

Scott was arrested after AHS went ex-parte - in secret - in front of a judge in Calgary on May 6 to get a court order restraining Scott's right to attend, organize or promote a protest after the government confiscated his restaurant, gas station, convenience store and campground. Ex-parte orders are often reserved for those who pose a serious public safety threat, like criminal gangs and terrorists, not diner owners in a town of 500.

Williamson was prevented from making arguments about procedural fairness when Rooke ruled against his attempts at an earlier date. Today's hearing asks the court of appeal to revisit that decision to deny Scott's legal team from making any arguments that the order was improperly obtained. The judge's ruling will come "as soon as possible".

Scott's Mirror, Alberta property was chained up after Scott refused to close when the government plunged Alberta restaurants and pubs back into lockdown this spring. Scott held a 1500 person protest the following Saturday and was arrested for breaching the court order and was held for three days in jail before his release.

Today's hearing is about basic human rights. Do we as citizens have the right to have a lawyer defend us from government overreach that could land us in jail? Do have recourse when the government clearly violates our rights? Should we have secret courts in Canada or any free country?

If this decision to deny Chris Scott fairness before the law is allowed to stand, then the courts are only tools for the rich and powerful and not a place where the little guy can expect to get a fair shake. That's why we are fighting back. If they can do this to Chris Scott, they can do this to anyone of us.

The government of Alberta has endless resources to squash entrepreneurs and people just trying to live their lives. But we have something better: you. An army of freedom minded people to level the playing field. If you are able to offset the legal costs as Chris Scott fights for fair treatment under the law, please donate at www.FightTheFines.com.

All donations to Fight The Fines now qualify for a charitable tax receipt from the registered Canadian charity, the Democracy Fund.

Previously Scott was repeatedly ticketed and issued summonses in an attempt to close his businesses after he re-opened them in defiance of the lockdown in January. 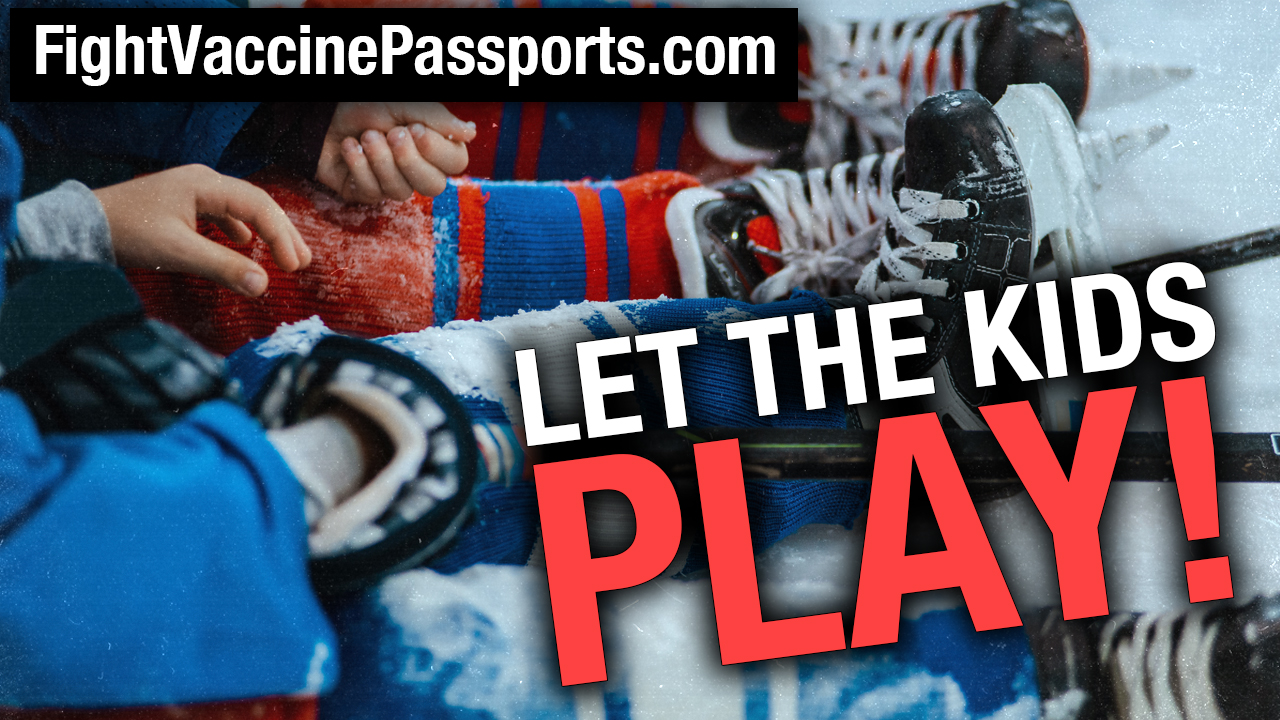