Sources on the ground in Afghanistan have said that only American passport holders themselves and foreign nationals are allowed to board the evacuation planes. 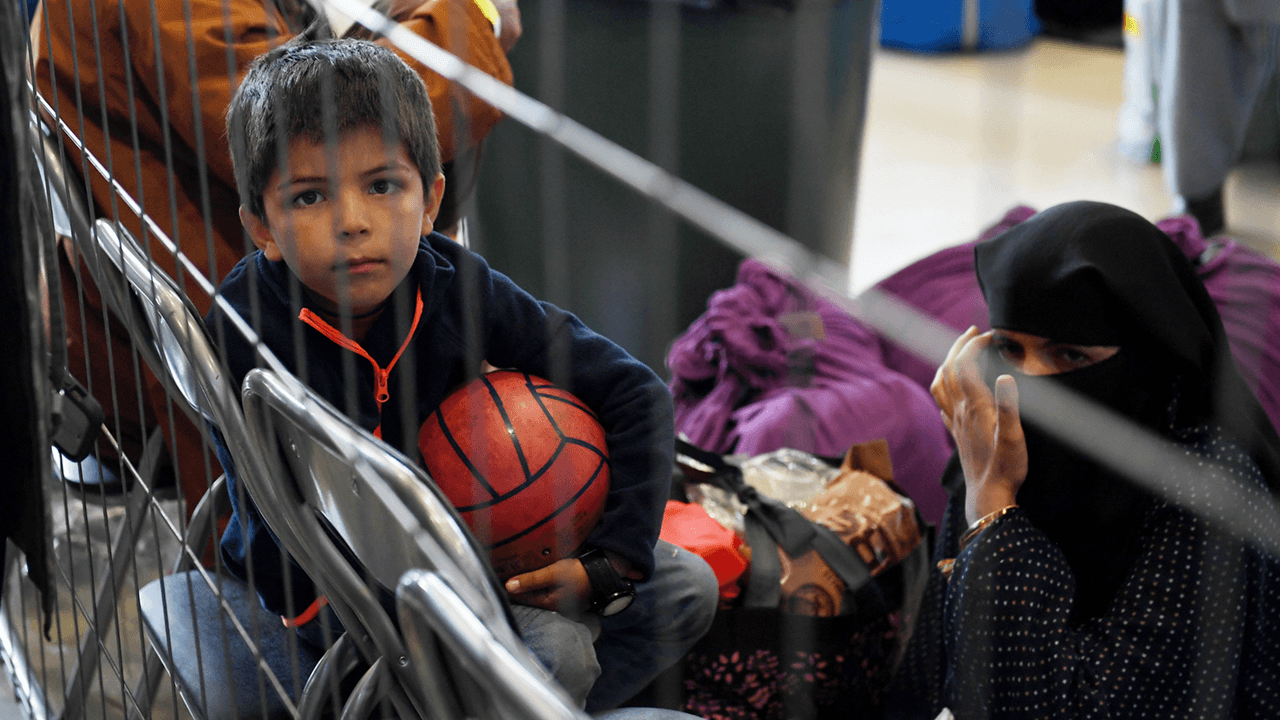 The White House and the U.S. Department of Defense have finally acknowledged efforts from private entities working to evacuate Americans, SIVs, and green card holders from Afghanistan following the disastrous withdrawal by the Biden administration, which left hundreds behind enemy lines. Chairman of the Joint Chiefs of Staff Gen. Mark Milley joined in the acknowledgment.

According to Politico, Milley “met for the first time with representatives from a number of the groups, according to eight people familiar with discussions and an informal readout sent to volunteers.”

Politico also noted that the White House has approved intensified “cooperation” between the DoD and groups who are evacuating those remaining in Afghanistan.

“Under the proposal discussed at the meeting, the U.S. government, including both the Pentagon and the State Department, would act as the central point of contact for the various groups coordinating rescues,” Politico noted. “President Joe Biden had not approved a new endeavor, but rather an intensification of existing coordination efforts.”

“Once approved, we would then work as a fusion center for all of our organizations to deconflict the ground and air space,” notification sent to the volunteer groups said. “This will permit us to move people and get them to safety — providing top cover for all that we do.”

“The new effort will focus in part on deconflicting the various lists of potential evacuees that each of the groups has independently put together, and verifying each person’s status,” Politico continued.

Private entities and volunteer groups have been working to evacuate those left behind in Afghanistan after the Taliban seized the country following the chaotic withdrawal. Many of these groups found difficulty navigating between demands from the Taliban and impediments from the Biden administration.

According to the Daily Wire, sources on the ground in Afghanistan have said that only American passport holders themselves and foreign nationals are allowed to board the evacuation planes, with many American citizens opting to remain in the country rather than leave behind family members and relatives.

“It’s really an underground railroad,” said Scott Mann, a retired Army Special Forces officer leading a group that calls itself Task Force Pineapple, in a video message to supporters in August. Mann attended the meeting on Tuesday, along with representatives from Task Force Dunkirk, and EVAC, which runs a program that helps support Afghan women’s education, according to the people.

Together, the groups helped thousands to safety, and are still working to evacuate people more than a week after the American military evacuation formally ended.