WHO calls for “dignified” seizure of sick family members

Executive Director of the WHO Emergency Program, Dr. Mike Ryan, has called for the removal of sick family members from their households.

Governments around the world develop policy based on WHO recommendations, and it is extraordinarily startling to hear calls of this nature coming from the top levels of the UN body.

While startling, it shouldn't be unexpected.

The leadership of the globalist body that has fully botched the management of this global pandemic is littered with totalitarian leaders and sympathizers.

While many of them would like to see the world governed under a Chinese-style iron fist, the Western world might not yet be prepared for such dramatic action.

Executive Director Ryan has a weird history of his own, much like other leaders in the WHO:

Mike Ryan was in Iraq during the Gulf War resuscitating family members of Saddam Hussein's Ministers.

He's also repeatedly praised the Communist Party of China's handling of their domestic epidemic while chastising the West on their choice of language. 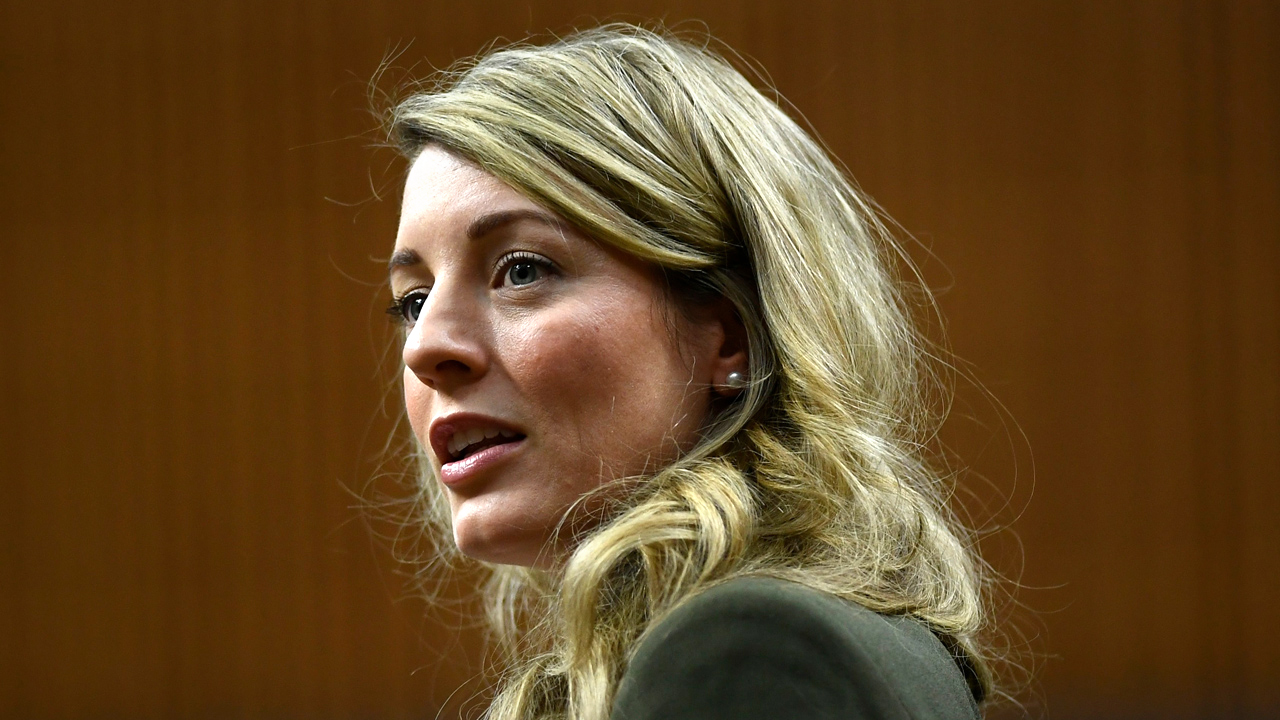