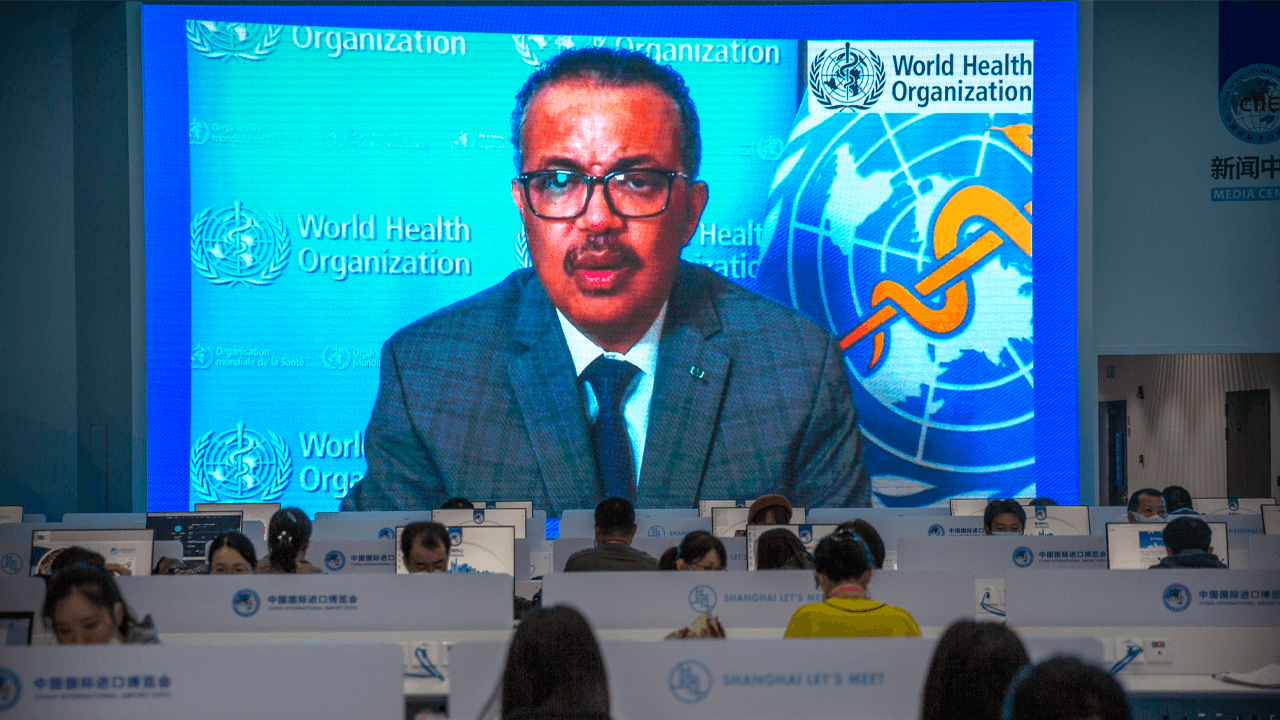 Tedros Adhanom Ghebreyesus, the head of the World Health Organization, claims that he is “very disappointed” in China’s refusal to authorize the entry of a team of international experts to investigate the origins of the coronavirus that causes COVID-19.

A 10 person team was set to depart to China as part of a mission to probe the first cases of the deadly pandemic which has ravaged much of the world’s economy.

The virus, initially reported in the Chinese city of Wuhan, has infected at least 86 million people and claimed over 1.8 million lives worldwide, as nations across the globe enter into second lockdowns following the spread of a more transmissible variant of the virus.

“Today we learned that Chinese officials have not yet finalized the necessary permissions for the team’s arrival in China,” said Tedros in an news conference in Geneva, Switzerland.

“I have been in contact with senior Chinese officials and I have once again made it clear the mission is a priority for the WHO,” he continued.

He stated that the trip was organized in conjunction with the Chinese government in Beijing.

Peter Ben Embarek, the WHO’s premier expert on animal diseases that cross the species barrier, was set to lead the team. According to Reuters, Embarek went on a preliminary mission to China last July.

Two members of the international team had already set out to China, but one was turned back and another is currently in transit in a third country, according to the WHO’s emergencies chief Mark Ryan, who stated, “We trust and hope that it is just a logistic and bureaucratic issue that can be resolved very quickly.”

According to Reuters, Beijing is attempting to shape the narrative about the origins of the deadly pandemic. Senior Chinese diplomat Wang Wi has claimed that “more and more studies” show that the virus emerged in multiple regions. The WHO’s Ryan has dismissed these remarks as “highly speculative.”

China has continued to dismiss international criticism of its inability to handle the outbreak of the disease when it first emerged in 2019. Many in the Trump administration and the Republican party have blamed the failure to contain the disease on the Chinese government and its continued efforts to hamper investigations into the origins of the virus.

The Trump administration, which revoked American funding from the WHO, has called for a “transparent” investigation and criticized the terms under which Chinese experts conducted the first phase of research.

In a new feature in New York magazine, scientists speculated that the global pandemic may have been engineered in an effort to hotwire viruses to be stronger, deadlier, and more transmissible.

“What happened was fairly simple, I’ve come to believe,” wrote Nicholson Baker. “It was an accident. A virus spent some time in a laboratory, and eventually, it got out.”

Prior to the article’s publication, speculation over the virus’ origins had been dismissed as conspiracy theories.