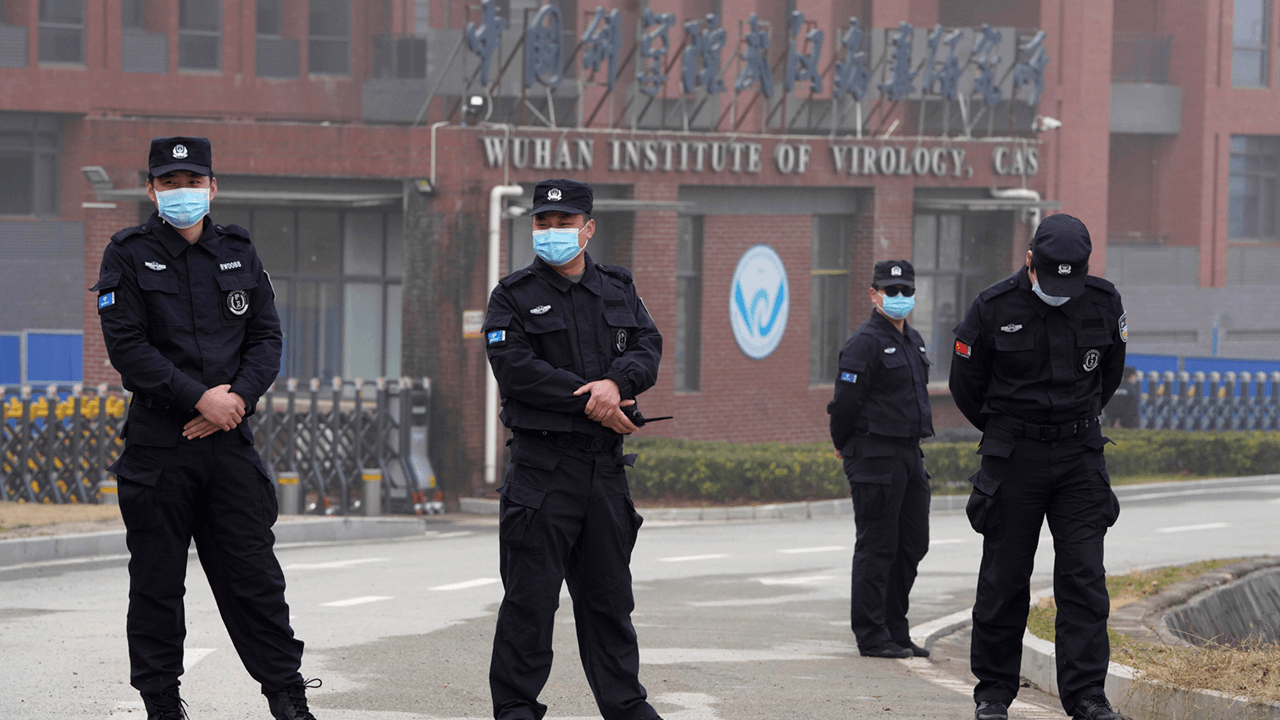 A former State Department investigator tasked with identifying the origins of the novel coronavirus causing COVID-19 has revealed that the wife of a Wuhan lab researcher working on coronaviruses died of what appeared to be COVID-19 in December 2019.

David Asher, who headed an investigation for the State Department under President Trump, told the Daily Caller that the woman’s death would have offered an early clue to the transmissibility of the virus, which was initially said to not be transmissible between humans. Chinese authorities told the World Health Organization that the virus was not transmissible for at least a month after they knew it was, allowing it to spread, said Asher.

China only disclosed its findings that the virus was transmissible between humans in mid-January 2020.

Asher, who has worked under both Republican and Democrat presidents, told the Daily Caller that a person employed at the Wuhan Institute of Virology (WIV) provided details about the lab researcher’s wife’s death.

The Caller report referenced a story that appeared in the Wall Street Journal on Sunday, which detailed how three Wuhan lab technicians were hospitalized with COVID-like symptoms in November 2019, before the first confirmed case of the disease on Dec. 8. The State Department mentioned this detail in its statement on the origins of the virus in the final days of the Trump administration.

WIV researchers were studying viruses like SARS-CoV-2, which is now known as COVID-19, prior to the outbreak. China has blocked access to foreign media and investigators from accessing records pertaining to research at the institute, according to the State Department. Furthermore, China has also prevented previously ill lab workers and researchers at the Wuhan Institute of Virology from taking interviews.

“How many normal people in their 30s-40s get so sick from influenza that they have to be hospitalized? Lab workers, I am told, are almost certainly getting flu shots,” said Asher, referring to the symptoms reported by the three workers.

He added: “Moreover, what are the odds that several workers — who happen to be the researchers on enhancing the pathogenicity of COV RaTG13 and associated COVS all fall very sick together?” Asher said, referring to coronaviruses.

Following reports that the Biden administration ordered for the investigation into the virus’s origins to be shut down, the administration reversed course last Wednesday and called on the U.S. intelligence community to provide a detailed report of the origins of COVID-19 in 90 days.