The list of witnesses set to testify in the Emergencies Act Public Order Inquiry, taking place from October 13 to November 25, was released. 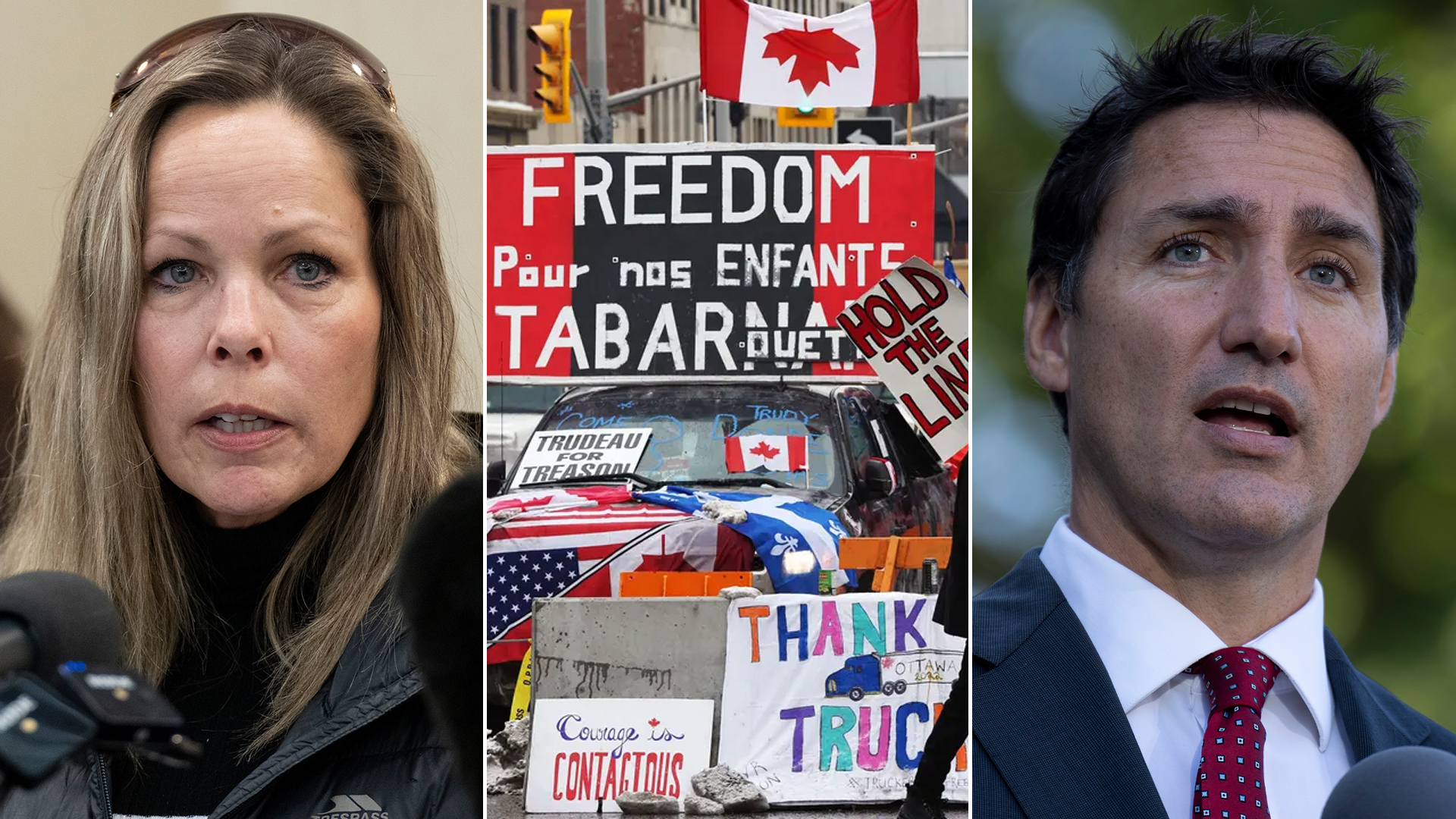 Some noteworthy names are set to testify as witnesses at the inquiry into Prime Minister Justin Trudeau’s use of the Emergencies Act. Noticeable names among the witnesses include Trudeau, numerous ministers within his Liberal government, Freedom Convoy organizer Tamara Lich and the current mayor of Ottawa along with a mayoral candidate.

The Public Order Emergency Commission just put out the names of 65 people who are anticipated to testify.

Current Ottawa Mayor Jim Watson will also be testifying. Watson decided to leave his position as mayor at the end of his current term, allowing a new candidate to lead Canada’s capital city. The current favourites in the race are Mark Stuttcliffe and Catherine McKenney.

Just like Watson, McKenney has stated her discontent with the Freedom Convoy, expressing her belief countless times that participants are misogynist and extremists.

She has also stated that her main opponent, Stuttcliffe, is running as an “anti-trans” candidate.

McKenney will be testifying during the inquiry into the Trudeau government’s use of the Emergencies Act, as indicated by the list of participants. She is currently a city councillor for Ottawa’s Ward 14 Somerset.

The inquiry is set to begin on October 13 and will last nearly a month and a half, ending on November 25.