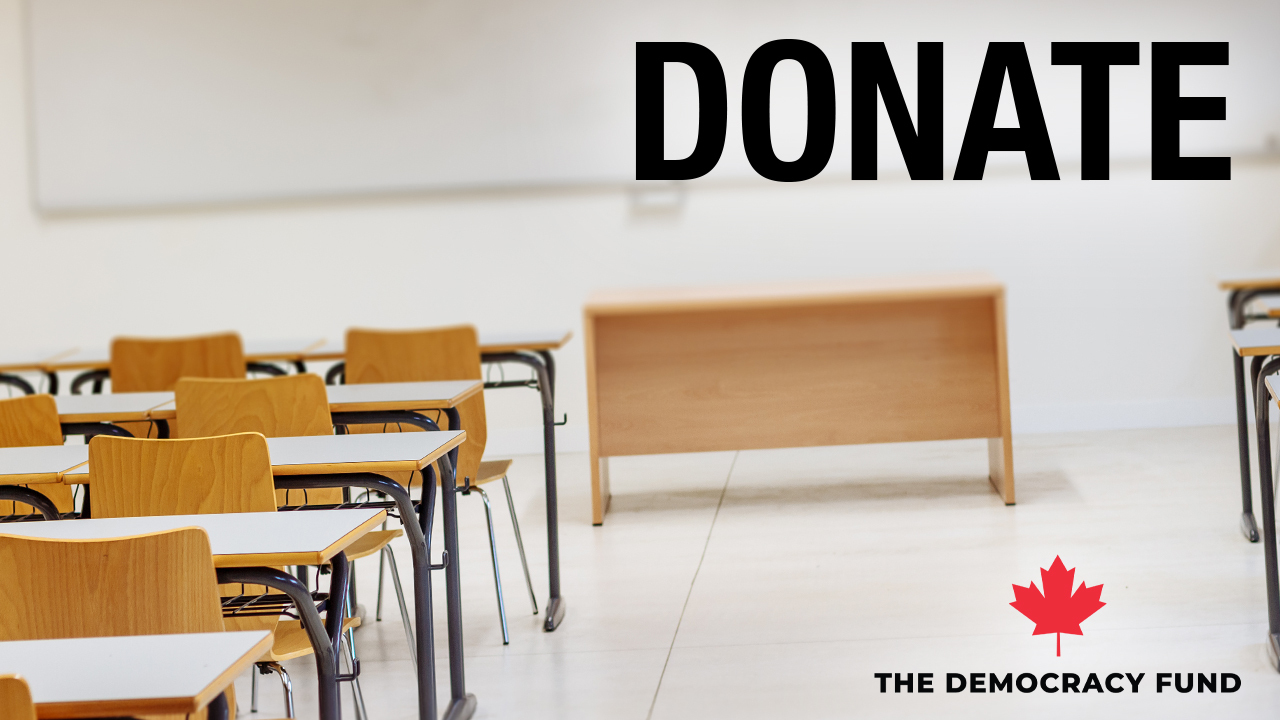 In February 2021, she made a few mundane comments on a private teachers' Facebook group in response to another teacher's post asking for the school's curriculum to be geared toward the progressive Black Lives Matter movement and critical race theory (CRT).

Her comments, encouraging teachers to model “kindness to everyone” and approach teaching CRT in schools in a balanced way resulted in a formal complaint being launched against her.

Chanel was ridiculed, ostracized, and othered by her colleagues, and an investigation was launched by her school board, which resulted in a one-week suspension without pay.

Since then, the complaint has escalated to the Ontario College of Teachers, and Chanel is now being investigated by them.

So Rebel News has put Chanel in touch with a top-notch lawyer from the Canadian civil liberties charity, The Democracy Fund.

She is being represented by a lawyer at no cost to her. You can chip in to help offset the cost of her legal fees by donating on this page.

All donations qualify you for a charitable tax receipt through the registered Canadian charity, The Democracy Fund.