This documentary goes further than we have ever gone, to expose the vast network of extremists behind the blockades that have placed Canadian industries in a vise grip.

After sneaking in to an ecoradical forest blockade, we were invited to see the other side of the story: industry, jobs, families. Right this moment I'm on a log barge on the Fraser River to learn how violent extremists are killing jobs. This doc will be 👌https://t.co/jpNHTiCatz pic.twitter.com/1LXHDS5KON

A couple of days ago, I went to Vancouver Island to report on an illegal blockade with my cameraman Mocha. The protesters didn’t recognize us as Rebel News reporters; and after I mentioned that I had met Greta Thunberg (which I have, three times) they welcomed us in with open arms.

Because we were so far into the woods, there was no cell phone service — so they couldn’t Google us.  Instead of attacking us — as they normally would — they invited us in, and treated us like they would treat the CBC.

They thought we were their allies, there to do a puff piece on them and their blockade.

They thought I was on their side!

For a full hour, they gave us a tour inside and behind their illegal blockade. We didn’t use hidden cameras — they were happy to let us film everything. I have to admit, they were actually friendly and polite. But the fact remains: they’re law-breakers, funded and organized by foreign lobby groups. One of their spokesmen was even still using his American phone number! 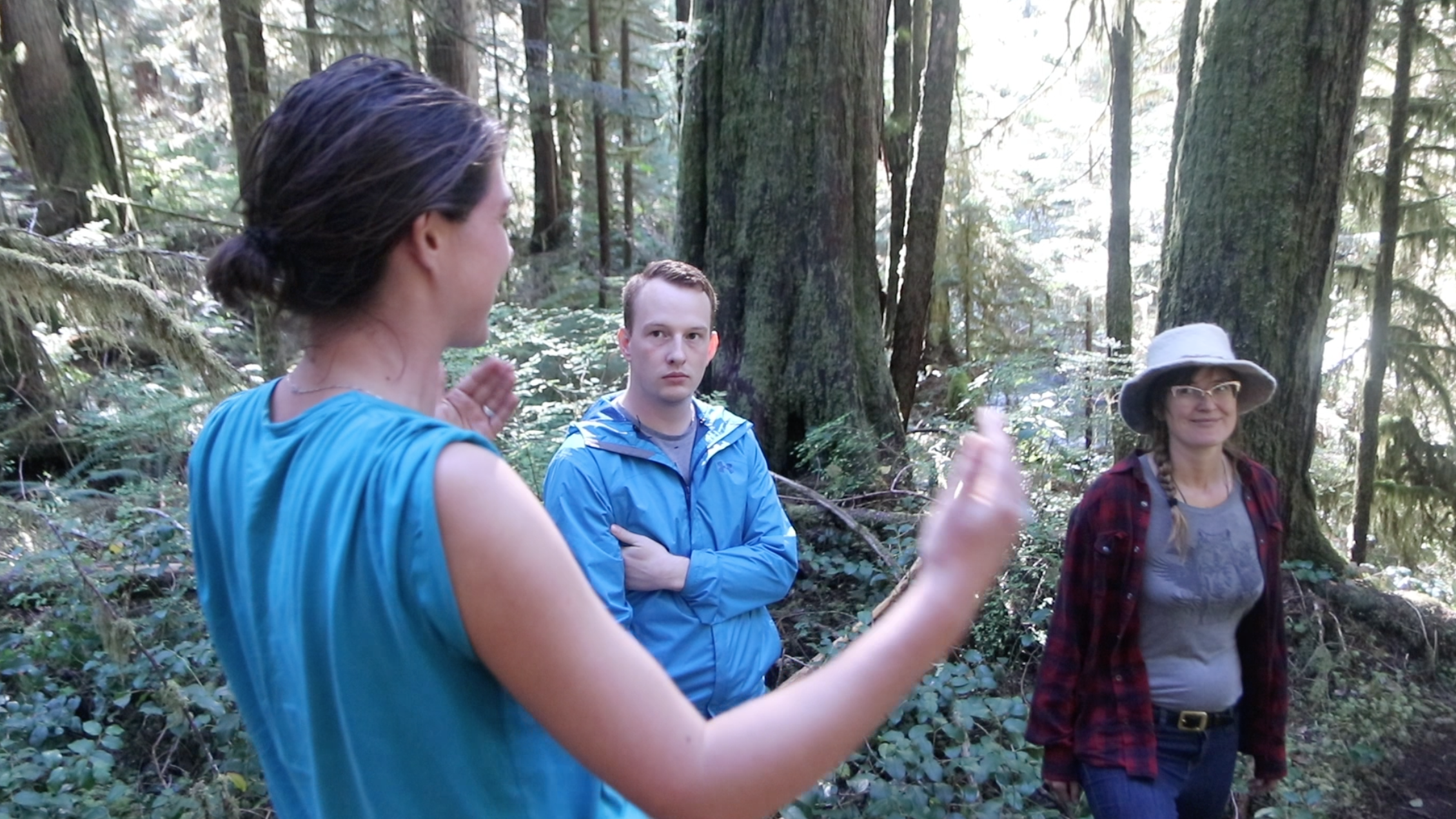 These pictures show our work in progress! And there's still more work to be done.

What we recorded is interesting; but it’s only half the story — it’s the half told by the people who are breaking the law in order to kill hundreds of jobs at a forestry company. We all know Trudeau's CBC would just cover the environmentalist side and call it a day. I want to do more — I want to talk to the forestry company. I want to talk to the local Indian bands who support the project and who object to foreign meddlers coming in to kill their jobs.

I want to tell both sides of the story. That’s real journalism.

We're still conducting interviews as you can see in the behind the scenes picture below and we want to make sure we get the full picture of what's going on with the B.C. blockade. 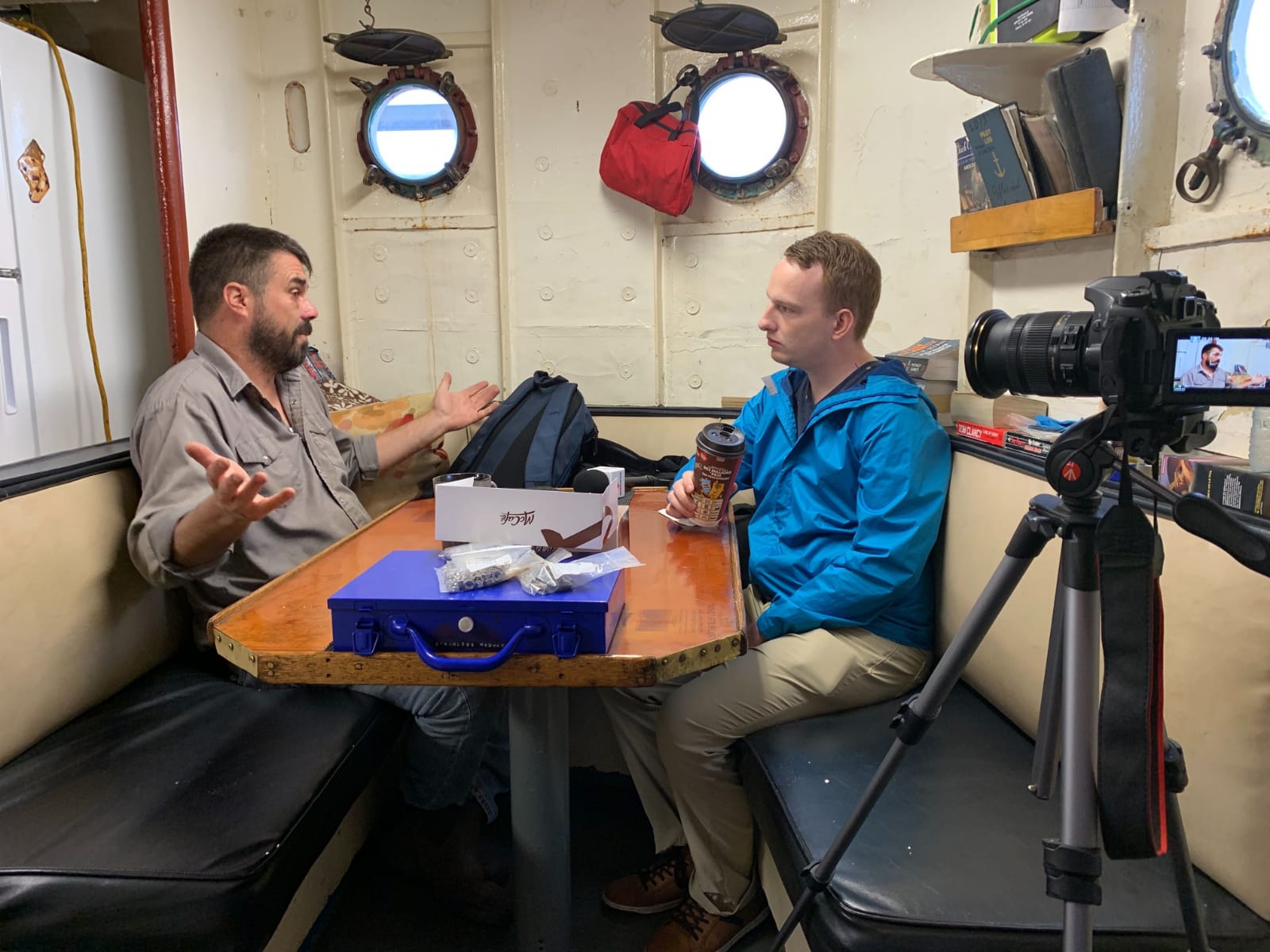 To do that, I have to stay out here a bit longer with my cameraman Mocha — we need to pay for another night or two of hotels and meals, and we need to switch our flights.

Can you please help me with that? The total cost of this project will be more than $2,000. That’s a drop in the bucket for transnational corporations like Greenpeace or state broadcasters like Trudeau's CBC, but at Rebel News we depend 100% on viewers like you.

If you want us to keep reporting this story properly, and to turn it into a short documentary, please donate to help us fund this project.

We’ll finish up the documentary this week, and we’ll release it next week — right in the middle of the B.C. provincial election.

Let's ask the important questions, like why is the RCMP letting an illegal blockade continue? Why is Trudeau’s CBC doing propaganda for the law-breakers? And, most importantly, what are the provincial politicians in B.C. going to do about it?

Please help us continue our work in the forest. 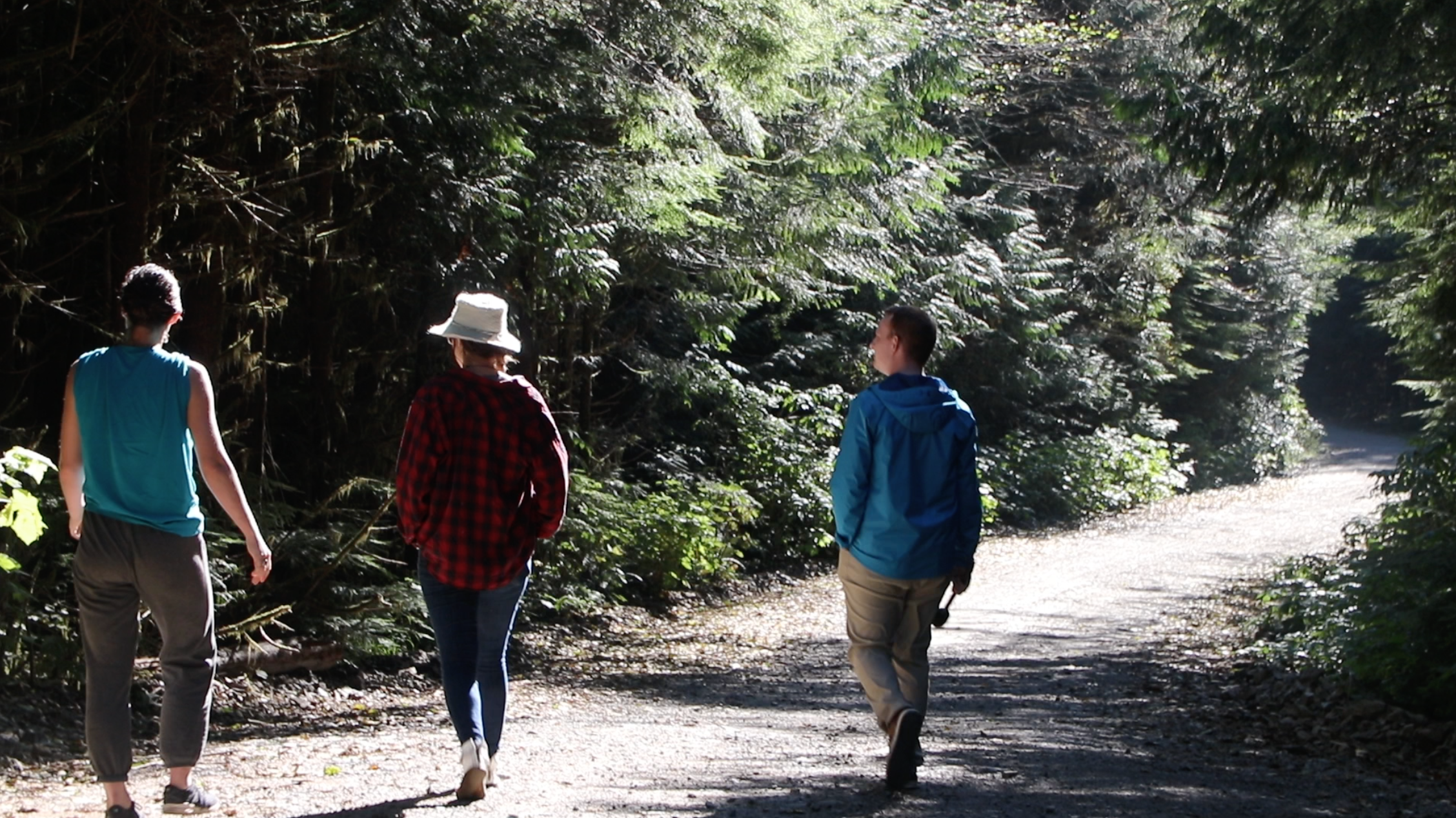