The Rebel News advisory board supports the editorial and strategic decision-making of the Rebel News team. Board members come from a variety of backgrounds and provide guidance and constructive criticism to Rebel News management and staff.

The advisory board meets formally four times a year, and gives informal advice to Rebel News on a continuous basis. 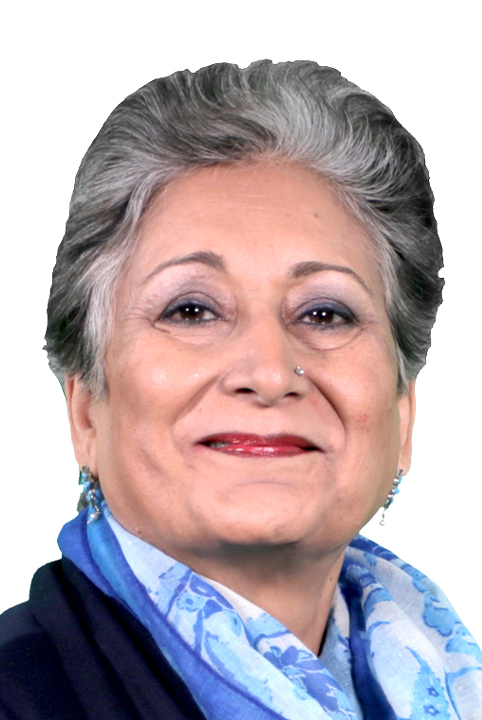 Raheel Raza is a leading global voice against Islamist extremism. Raheel is a contributor to Rebel News, President of The Council for Muslims Facing Tomorrow, a founding member of The Muslim Reform Movement, author of the book Their Jihad – Not My Jihad and The ABC's of Islamism – Everything you wanted to know about radical Islam, but were afraid to ask, award-winning journalist, public speaker, and advocate for human rights, gender equality and dignity in diversity. 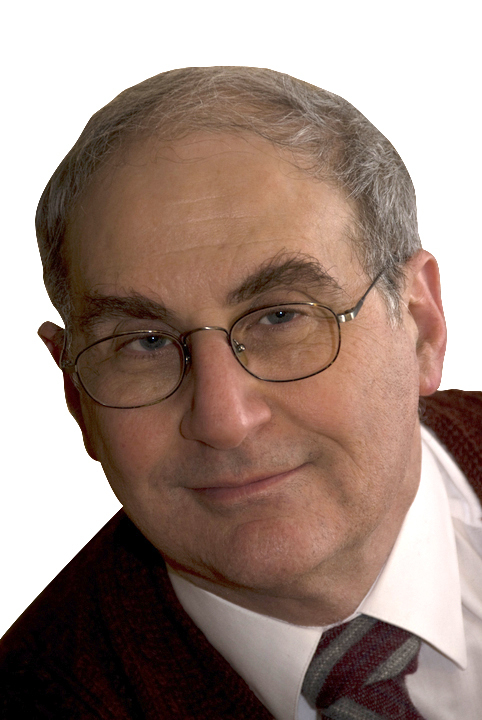 Lawrence Solomon is a columnist with Epoch Times, a former columnist with National Post and Globe & Mail, and a past contributor to the Wall Street Journal. The Deniers, his 2008 book on climate change, was the #1 environmental bestseller in the U.S. and Canada.

The Conserver Solution, his first book, was dubbed the bible of the environmental movement in the late 1970s. A subsequent book, Breaking Up Ontario Hydro's Monopoly, led to Hydro's dismantling after the leaders of all three provincial parties endorsed it. The UK privatization of its power system followed Solomon's model for the breakup of utilities. 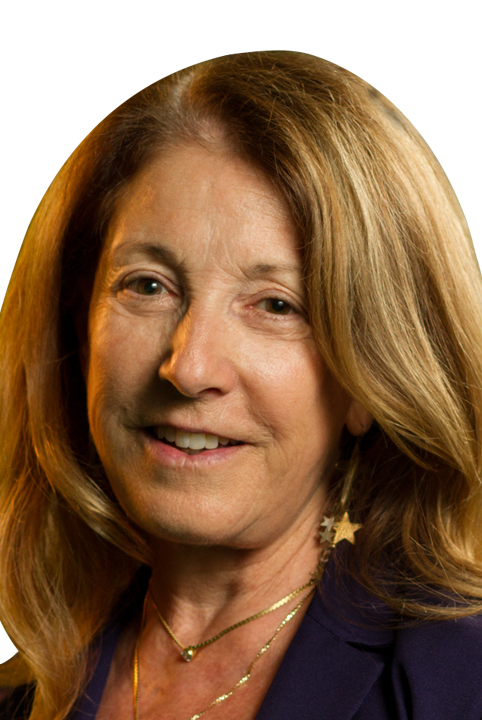 Barbara Santamaria is a trilingual mother of three and a grandmother of seven. Barbara spent most of her career with the Toronto District School Board as an Alternative School Teacher. Since her retirement, Barbara's become a pilot and regularly flies to Florida in her own twin-engine aircraft.

Barbara is a strong believer in individual freedoms and conservative values. Barbara's a superfan of Rebel News and has been a generous supporter of independent journalism. 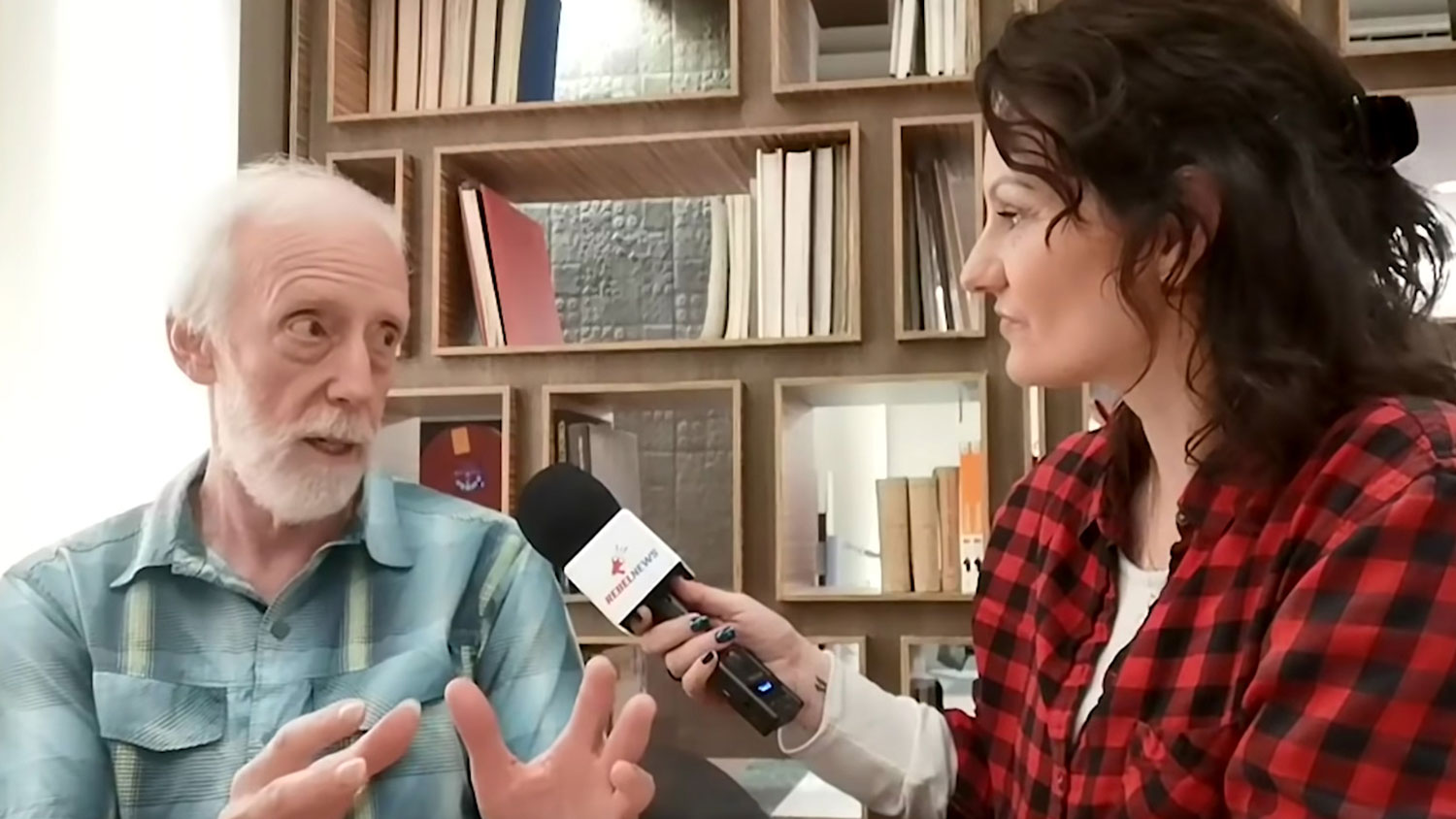