AP Stylebook: Riots are “protests” if they're in the name of Black Lives Matter, Antifa 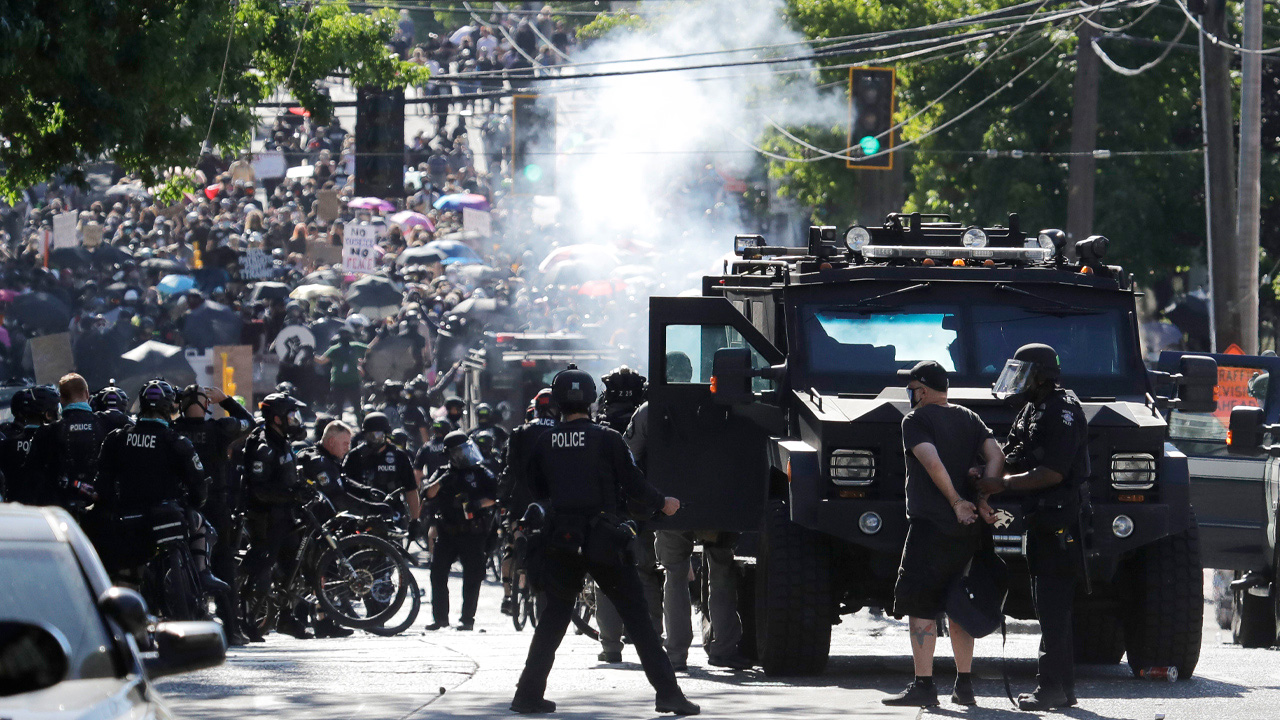 Under the Associated Press’ new set of guidelines, riots should no longer be referred to as such because they focus too much on rioting and ignore the “underlying grievance” that is used to “stigmatize broad swaths of people protesting against lynching, police brutality or for racial justice.”

In other words, riots are merely “protests” if they occur in the name of Black Lives Matter or if Antifa militants are involved in mass violence.

In a new advisory put forth by the Associated Press’ AP Stylebook Online, the guidance advises journalists to “[u]se care in deciding which term best applies: A riot is a wild or violent disturbance of the peace involving a group of people. The term riot suggests uncontrolled chaos and pandemonium.”

The news organization enjoys broad spectrum syndication and aggregation across most local and major news publishers. The AP Stylebook is a standard in North American and international English-language newsrooms.

“Focusing on rioting and property destruction rather than underlying grievance has been used in the past to stigmatize broad swaths of people protesting against lynching, police brutality or for racial justice, going back to the urban uprisings of the 1960s,” the AP Stylebook stated on Twitter.

“Unrest is a vaguer, milder and less emotional term for a condition of angry discontent and protest verging on revolt,” it continues. “Protest and demonstration refer to specific actions such as marches, sit-ins, rallies or other actions meant to register dissent. They can be legal or illegal, organized or spontaneous, peaceful or violent, and involve any number of people.”

“Revolt and uprising both suggest a broader political dimension or civil upheavals, a sustained period of protests or unrest against powerful groups or governing systems,” it concludes.