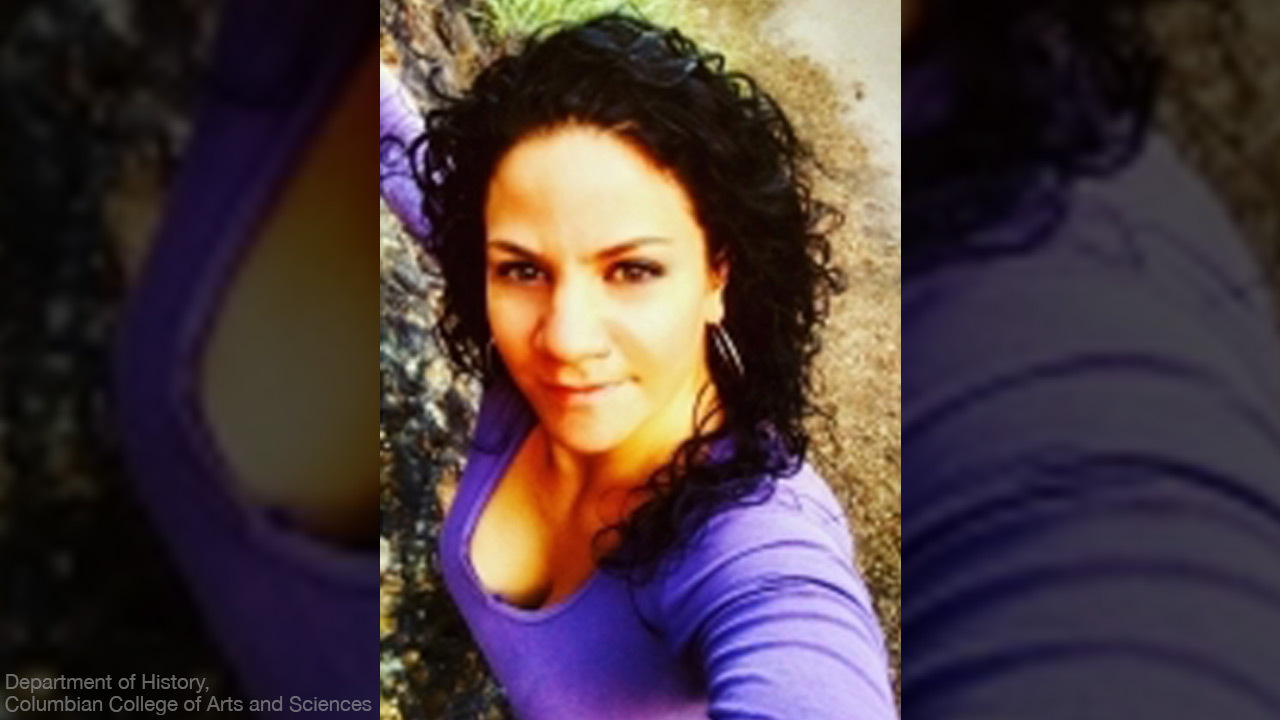 According to the confession made earlier today, Krug claimed that pre-adulthood “trauma” influenced her having “lived this lie”:

No white person, no non-Black person, has the right to claim proximity to or belonging in a Black community by virtue of abuse, trauma, non-acceptance, and non-belonging in a white community.

The abuse within and alienation from my birth family and society are no one’s burden but my own, and mine alone to address.

Krug received a Ph.D. in 2012 and according to her biography at GWU:

Prof. Krug has also written on hip hop, politics, and gender in both Angola and New York City, as well as the transnational ritual idioms of politics in Jamaican Maroon societies in the eighteenth century.

She teaches several classes including ‘Topics in African History’, ‘African History to 1880’ and ‘Africans in the Making of the Atlantic World’.