Fines for non-compliances 'will be severe' Ford said, with a maximum penalty of $100,000 and up to one year imprisonment. 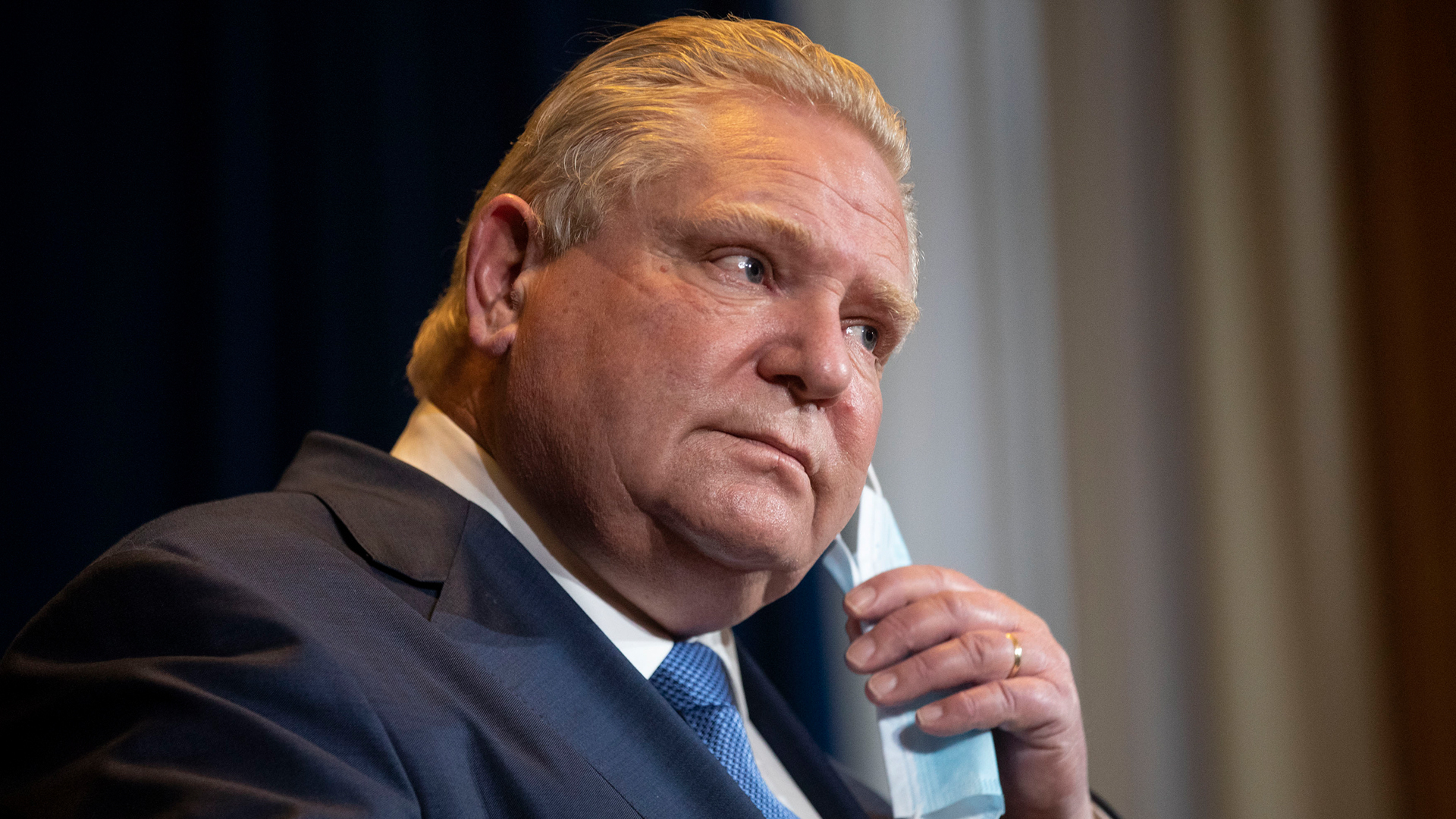 Ontario Premier Doug Ford has declared a state of emergency in the province as the truckers' freedom convoy protests continue, both in Ottawa and at various points along the Canada/U.S. border.

Ford made the announcement during a press conference Friday, stating that he will convene cabinet and “use legal authorities to urgently enact orders” that will protect international border crossings as well as the 400-series highways, airports, bridges, ports and railways in the province.

The premier called the protests in Ottawa an illegal "siege" and an "occupation" and promised swift action to end all blockades, particularly those blocking the flow of goods across the border.

Fines for non-compliances "will be severe" Ford said, with a maximum penalty of $100,000 and up to one year imprisonment.

“I will convene Cabinet to use legal authorities to urgently enact orders that will make crystal clear it is illegal and punishable to block and impede the movement of goods, people and services along critical infrastructure,” the premier said.

An application for an injunction is also set to be heard by the Ontario Superior Court for an order that would prevent protesters from blocking the Ambassador Bridge.

Ford prefaced his announcement by stating that accelerated plans to lift government COVID measures in the province are underway — but stressed that such a decision has "nothing to do" with the ongoing protests.