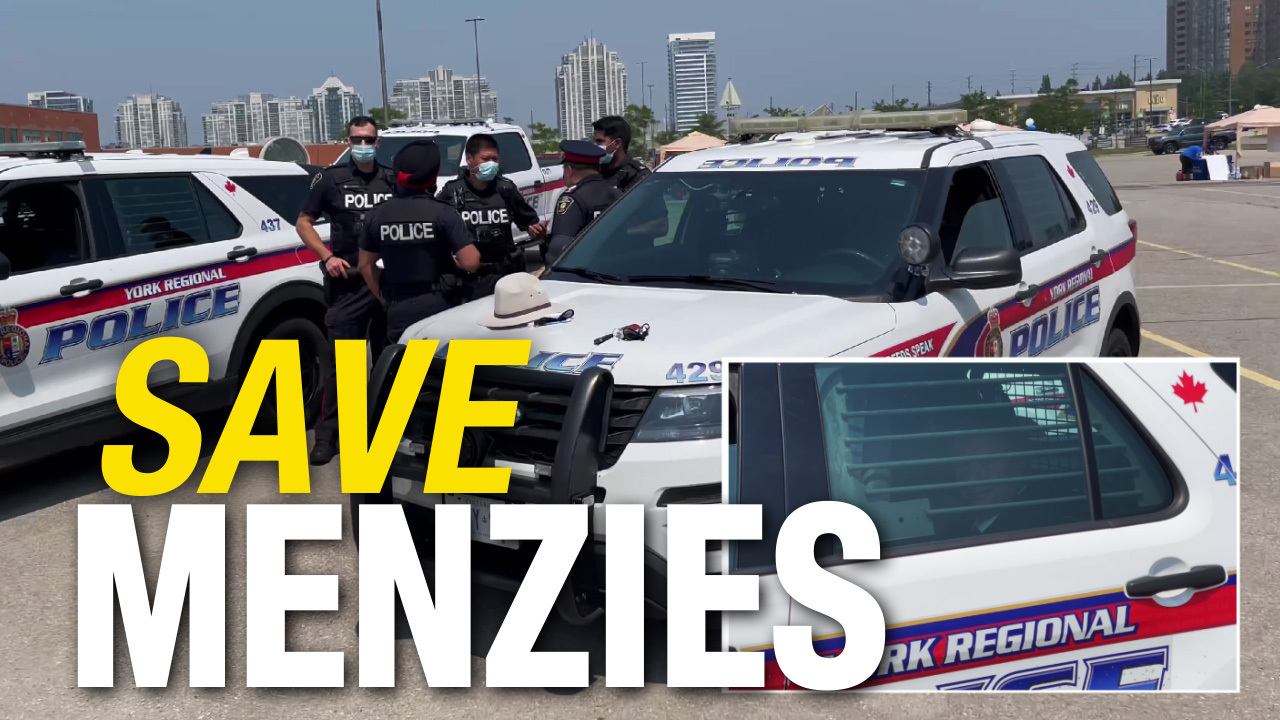 Our lawyer, Aaron Rosenberg, quickly made it to the scene to work to get David released.

We are going to need your help to fight these bogus charges.

This isn't the first time politicians have tried to censor Rebel journalists and it won't be the last.

Erin O’Toole’s candidate called the cops on our reporter David Menzies for asking tough questions. Police arrested David so he dropped his notebook.

Watch a Conservative staffer pick it up and leaf through it, taking photos of his private notes. https://t.co/xTPTNQ7vTH pic.twitter.com/cM8VmbdDnB

It's just so deeply disappointing that this time it was at the hands of Erin O'Toole's disgraceful candidate.

If you can help us cover the costs of David's legal defence, please chip in what you can.