Hong Kong Polytechnic University (#PolyU) is the scene of a pro-democracy demonstration which started last week and may end tomorrow morning if newly elected District Councillors can convince the riot police outside the building to grant mercy to the last 20 students still barricaded inside.

In June of this year, the Hong Kong government under Carrie Lam introduced an Extradition Bill which would give authorities the power to nab fugitives and send them back to communist China. Locals have responded with demonstrations, protests, and their five demands.

From the mid-19th century to the late 1990s, Hong Kong was controlled and developed by the British Empire. In 1997, the Brits transferred Hong Kong to China on the promise that the Chinese government would maintain its British-influenced economy and government for the next 50 years. With almost half of that time already gone, many of the 7.3 million locals are agitating to keep the British status quo while China waits to get the keys in 2047.

The last British governor said that the Extradition Bill would be a “terrible blow... against the rule of law” and millions of locals agree.

At the mid-sized Polytechnic University, a pro-democracy student demonstration turned violent when police showed up with rubber bullets and tear gas for the protesters. Students responded with bombs and even archery to attack the cops.

Some demonstrators tried to escape through sewers, others were arrested; and now there are only 20 student protesters left in PolyU. They're low on food, and there are reports that some of them are using the encrypted messaging app Telegram to admit that they are contemplating self-harm.

In this video, shot throughout the evening of Monday, November 25 outside the school, pro-democracy District Councillors say that students fear police brutality if they give themselves up.

Officers and activists are at a stand off. Thousands outside the school are rallying to convince the police to stand down.

A response to whether the police will give mercy to the remaining students is expected in the morning.

To help support this kind of journalism, please visit HongKongReports.com. Thank you! 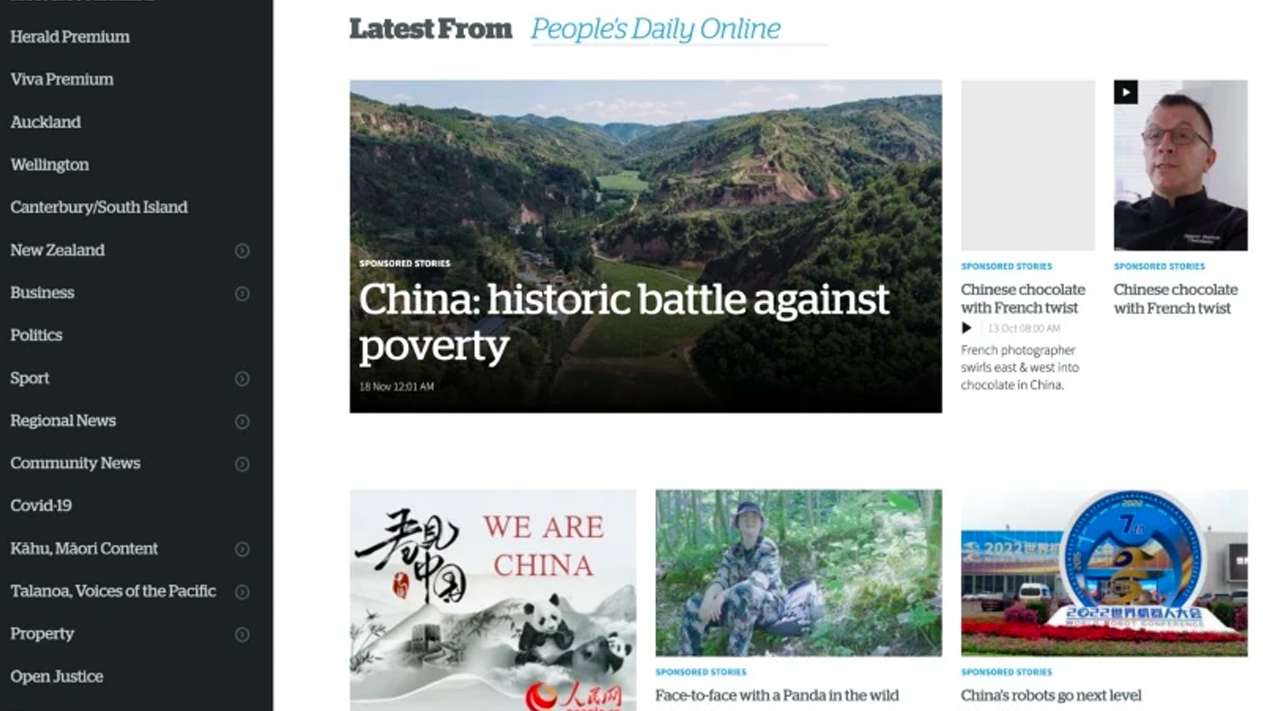 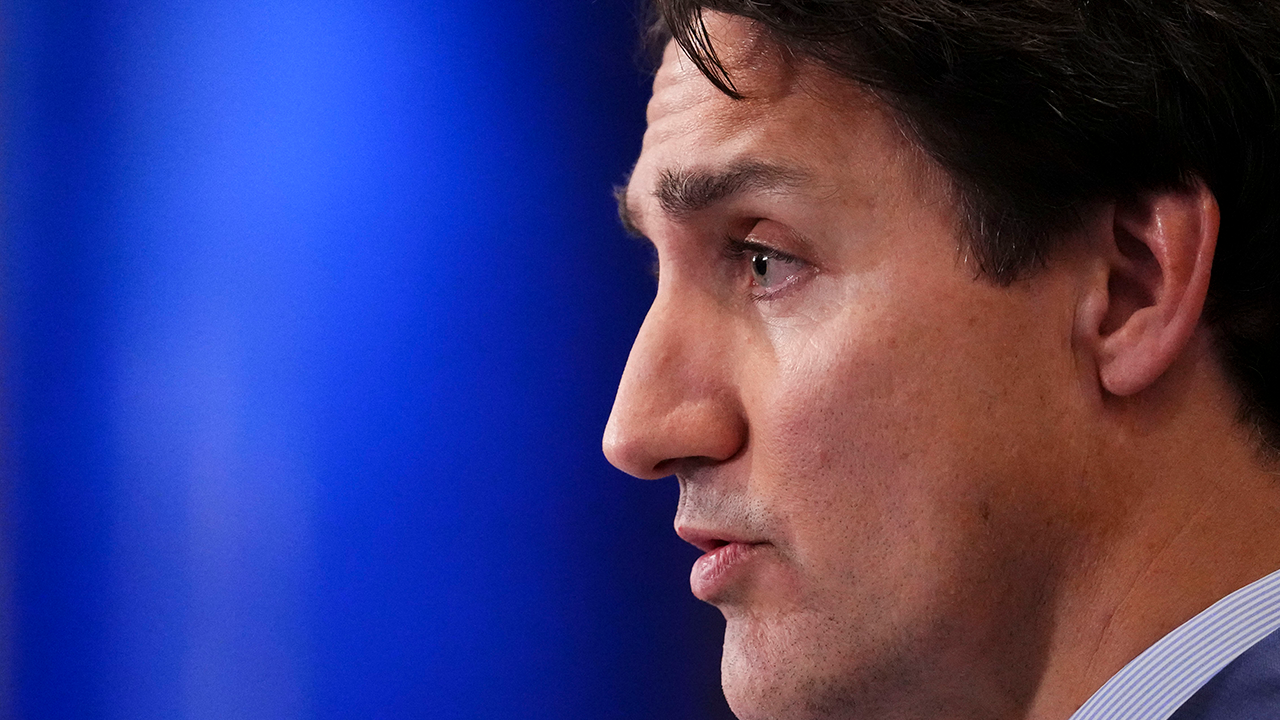