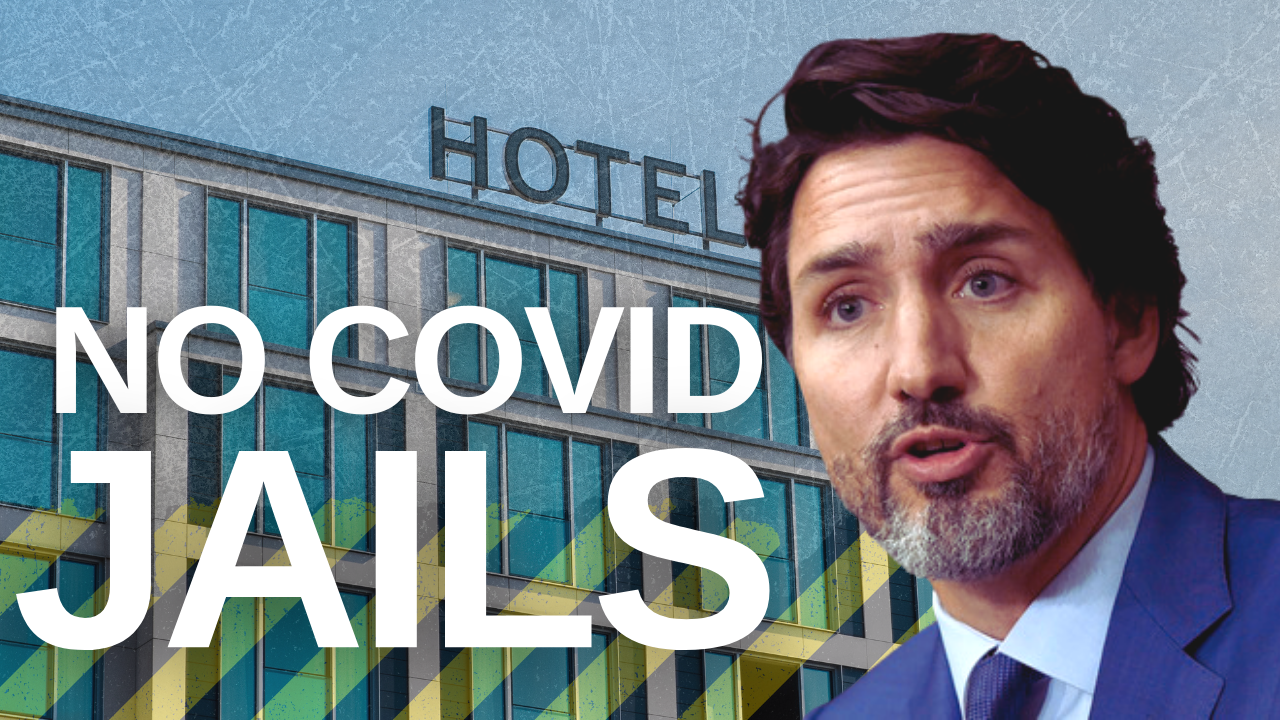 Keean was recently on a work assignment in Florida, covering Canadian vaccine refugees fleeing Trudeau’s procurement failure and heading stateside for a poke in the arm. Upon returning, Keean was threatened with a $750,000 fine and six months in jail if he did not submit to an illegal throat inspection and subsequently present myself to a local gulag.

Spread the Word!
No COVID Jails
We use cookies to personalise content and ads, to provide social media features and to analyse our traffic. We also share information about your use of our site with our social media, advertising and analytics partners who may combine it with other information that you’ve provided to them or that they’ve collected from your use of their services. You consent to our cookies if you continue to use our website.
×