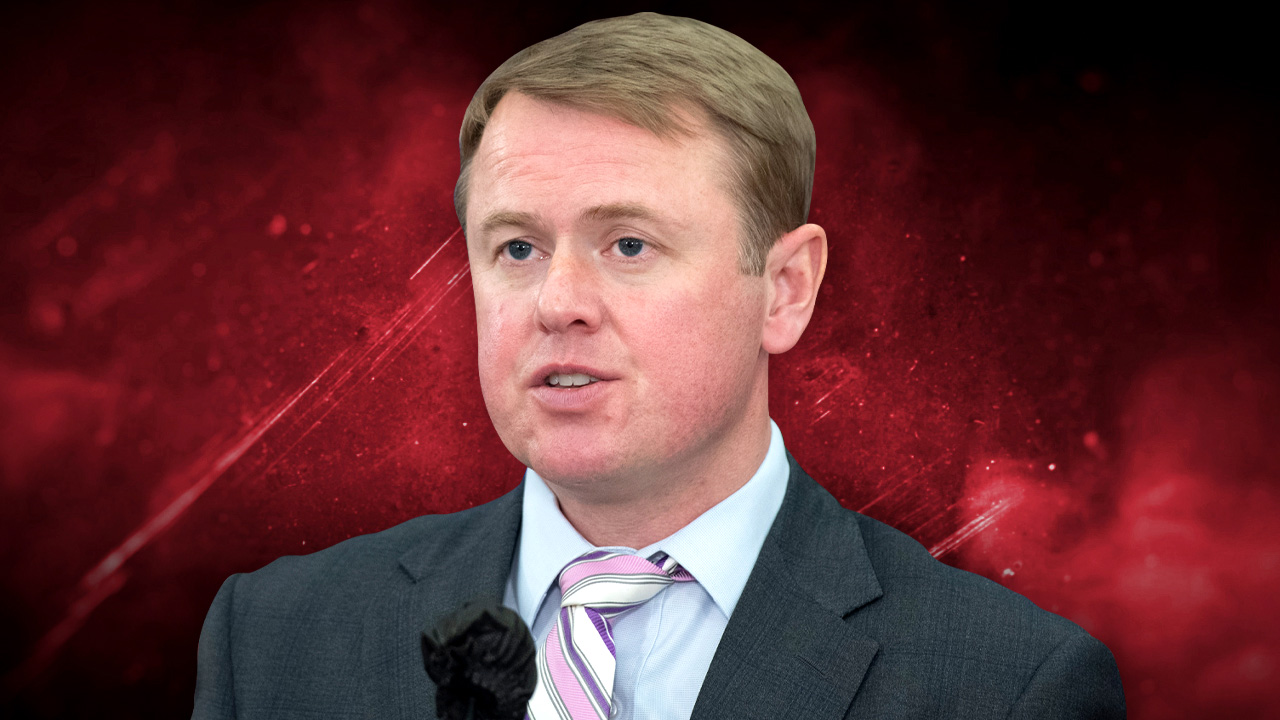 Pastor Tim Stephens is still in jail. His family is without their husband and father. A congregation is without their shepherd. This isn’t the first time he has been locked away either, and in both instances the Justice Centre for Constitutional Freedoms has insisted that the arrests have been illegal. The heart-rending videos of both arrests made international news.

There have been no cases of COVID-19 traced to Fairview Baptist Church, leaving many to conclude that Pastor Tim is being left in jail for political reasons.

Reports confirmed as much. Health Minister Tyler Shandro ordered the targeted arrest of individuals who dared to question the overbearing COVID restrictions. Elected officials enacting targeted enforcement to intimidate and set examples does not sit well with us, so we came up with a plan…

But before we get to that, we also want to remind you of another Christian who was allegedly targeted by Tyler Shandro. Pastor Artur Pawlowski became an international hero when he ejected police and Alberta Health Services officials from his church when they attempted to interrupt worship. The authorities were not about to tolerate such strong opposition, and Pastor Artur was arrested in a dramatic roadside arrest which also went viral.

Many more have suffered at the hands of government officials like Shandro, who violate their own COVID restrictions without consequence, as evidenced by the Sky Palace debacle. The double standards are shameful.

The targeted discrimination is shameful. Shame on Shandro.

We decided we should remind folks about his conduct, so we rented a billboard truck to drive around Shandro's riding and remind his constituents that his targeting of Pastors is a shame and a disgrace.

We hope to keep this campaign rolling for more than a few days, but these trucks don’t come cheap. (This first couple of days cost $4,500!) Please make a donation on this page to help us recoup the cost. If we can raise enough we will take it to other places too, imagine driving it around the Stampede!

If you want to see Shandro and his buddies held accountable, consider making a donation so we can get the billboard truck touring the province. Who knows, maybe we can even visit some of the other Sky Palace hypocrites with billboard trucks of their own.

Spread the Word!
Tyler Shandro
We use cookies to personalise content and ads, to provide social media features and to analyse our traffic. We also share information about your use of our site with our social media, advertising and analytics partners who may combine it with other information that you’ve provided to them or that they’ve collected from your use of their services. You consent to our cookies if you continue to use our website.
×