Al-Qaeda is back. The group responsible for the September 11 attacks on New York City and the Pentagon in 2001 is seeing a resurgence less than a year since Biden withdrew U.S. military presence from Afghanistan. 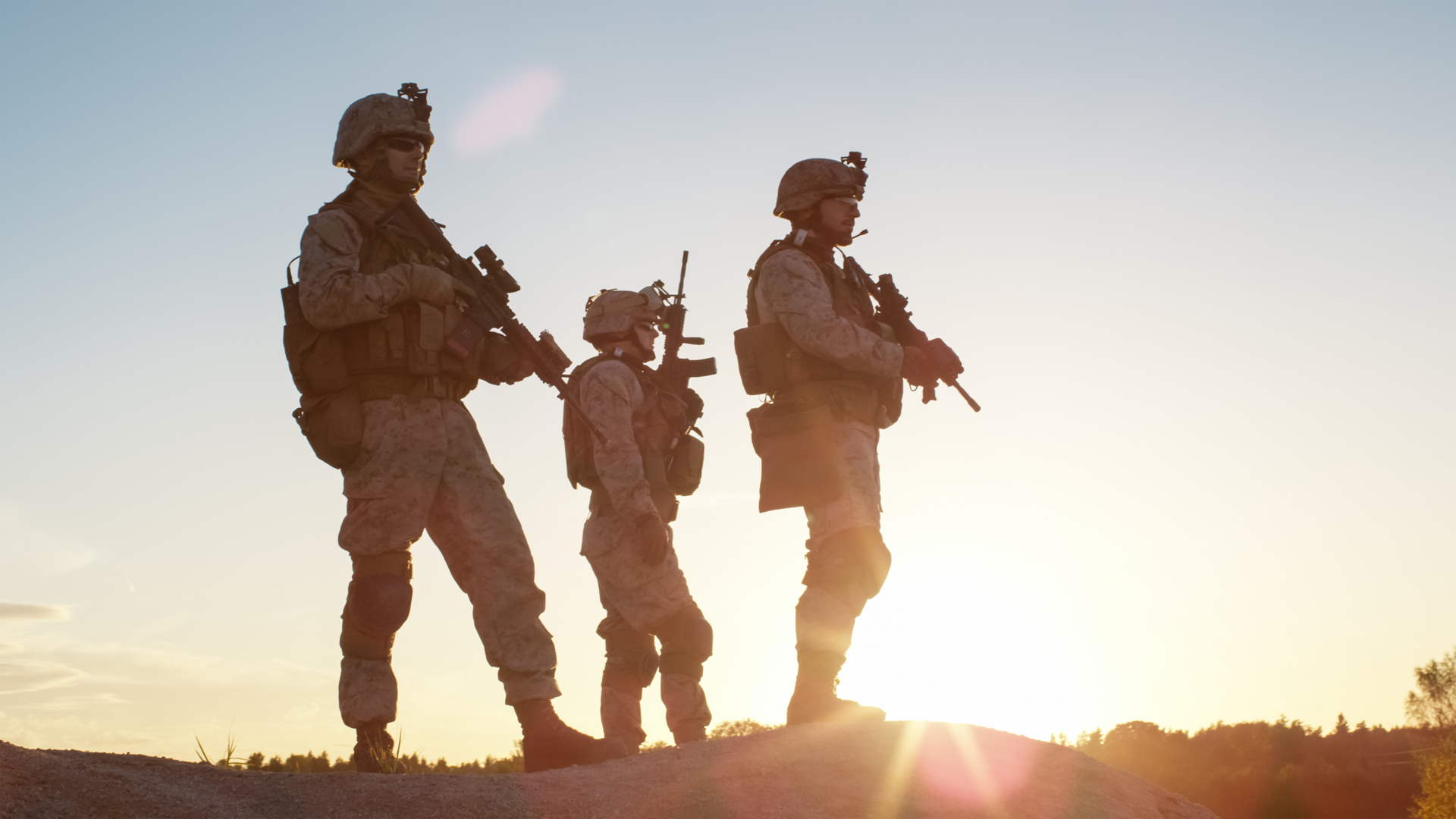 The Taliban, which once provided a safe harbor for Osama Bin Laden and his terrorist organization to operate within its borders seized control of Afghanistan and its capital city,  Kabul, last August.

During the American pullout, 13 servicemembers lost their lives after a suspected ISIS-K militant blew himself up at the airport in Kabul, killing the soldiers and dozens of civilians who were attempting to flee the country.

According to a United Nations report, Al-Qaeda is now better positioned than ISIS to spread propaganda and resume its recruitment of extremist militants since Biden withdrew troops from Afghanistan, Voice of America reported.

The report, which was published on July 15, claims that high-ranking Al-Qaeda officials have gained the support of the Taliban and feel safe to operate once more in the Central Asian country.

“[Al-Qaeda] senior leadership enjoyed a more settled period in early 2022,” the United Nations stated in the report. “Aiman Muhammed Rabi al-Zawahiri issued regular video messages that provided almost current proof of life. Member States note that al-Zawahiri’s apparent increased comfort and ability to communicate has coincided with the Taliban’s takeover of Afghanistan and the consolidation of power of key [Al-Qaeda] allies within their de facto administration.”

The United Nations states that despite the terrorist organization’s renewed recruitment efforts, the organization does not present a global threat — as of yet.

“[Al-Qaeda] is not viewed as posing an immediate international threat from its safe haven in Afghanistan because it lacks an external operational capability and does not currently wish to cause the Taliban international difficulty or embarrassment,” the report stated.

Despite its current lack of numbers and meager operational capacity, the organization is poised to expand and grow in numbers due to its leadership’s ambitions for global jihad.

“The international context is favorable to [Al-Qaeda], which intends to be recognized again as the leader of global jihad,” the United Nations stated. “[Al-Qaeda] propaganda is now better developed to compete with ISIL as the key actor in inspiring the international threat environment, and it may ultimately become a greater source of directed threat.”

Al-Qaeda faces rivalry from a significantly diminished ISIS and other terrorist organizations, whose leadership was taken out by operations greenlit by former President Donald Trump and Russian forces in the Middle East and Africa.

ISIS, the United Nations noted, “suffered a rapid succession of leadership losses since October 2019, with an as yet unknown impact on its operational health.”