'I don’t hear our users asking that we put a lot of energy in on that at this point', Cook said. 'I would love to convert you to an iPhone.' 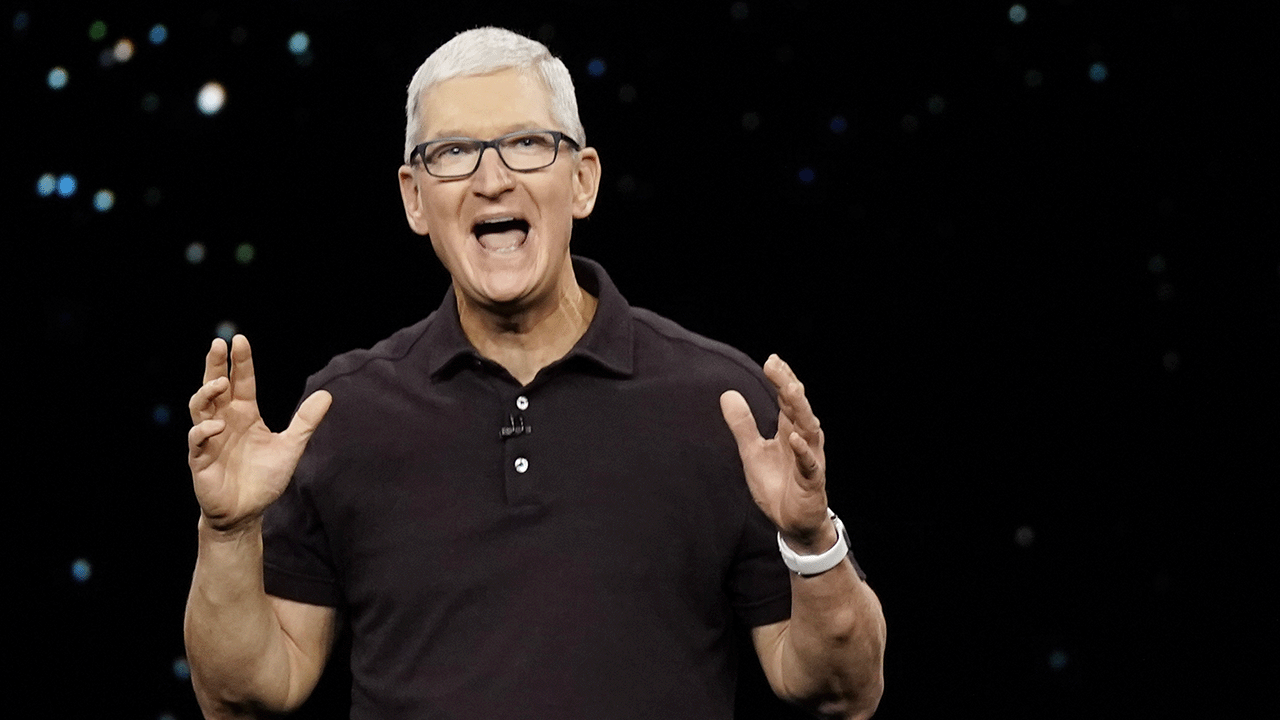 Apple CEO Tim Cook is not one to play ball with his company’s rivals, stating plainly that Apple has no plans to make iPhones compatible with Android devices or their messaging software – mocking a Vox Media journalist who suggested he do so.

Google has been pushing for Apple to make its exclusive iMessage system compatible with devices that run Android.

Speaking at Apple’s Wednesday event, Cook responded to Vox Media contributor, LiQuan Hunt who asked him if he had any plans to enable Rich Communication Services (RCS) on Apple, which would replace SMS messages with a more comprehensive texting system used on Android.

According to The Verge, Cook said:

I don’t hear our users asking that we put a lot of energy in on that at this point.

I would love to convert you to an iPhone.

Apple, which currently holds a 48% of shares in the U.S. smartphone market, faces competition from Google’s Pixel phones, Samsung, and other manufacturers, most of which run on the Android operating system.

When the journalist complained that his mother was unable to watch the videos he sends her through text due to the incompatibility between iMessage and RCS, Cook shot back: “Buy your mom an iPhone.”

Cook made his comments at the event where Apple announced the launch of four new iPhones – the iPhone 14, iPhone 14 Plus, iPhone 14 Pro, and iPhone 14 Pro Max – three new Apple Watches, and a new set of wireless headphones.