Robert Francis O’Rourke, also known by his nickname, 'Beto,' recently wrote on Twitter that a Democrat administration in Texas would raise the minimum wage of the state. 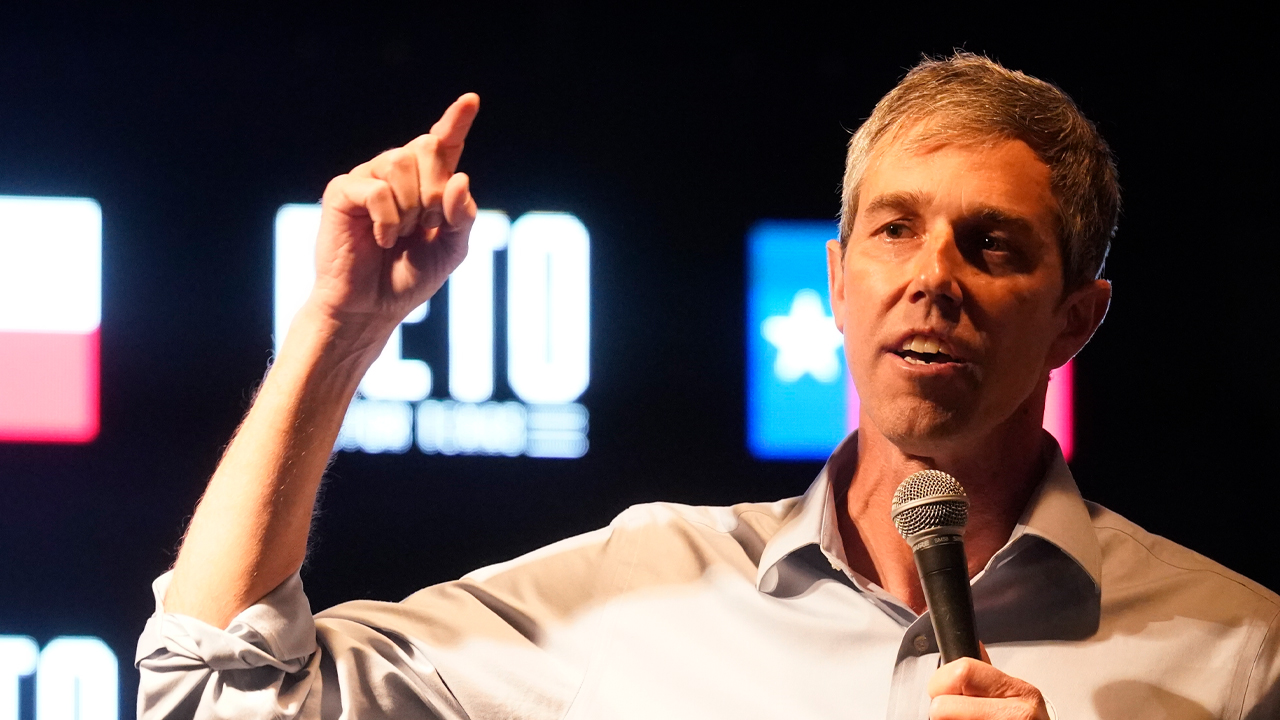 Amid the midterm elections in the United States, Robert Francis “Beto” O’Rourke is set to take on Governor Greg Abbott in a fierce battle for the governance of the Lone Star state.

Recently, O’Rourke performed a political stunt during a press conference hosted by Abbott following the tragic Uvalde school shooting, calling-out his opponent on the subject of firearms. O'Rourke's actions provoked backlash on social media, with many Americans condemning his actions.

“Beto O'Rourke really saw a tragedy and thought how he could make it all about himself,” said Human Events host and conservative commentator Jack Posobiec.

But this didn’t cause O'Rourke to shy away from using social media platforms like Twitter to campaign.

In a recent social media post, the Democratic candidate, who failed to win the the Democratic primaries for the U.S. presidency in 2020, and who was defeated by Ted Cruz for a position in the U.S. Senate in 2018, announced that he believes Texas should raise its minimum wage.

The minimum wage in Texas hasn't gone up a single penny in 13 years.

That changes when we win.

“The minimum wage in Texas hasn't gone up a single penny in 13 years,” a tweet from O'Rourke reads. “That changes when we win.”

Governor Abbott believes otherwise. His thoughts on a $15 minimum wage are as follows:

Small businesses are the backbone of the Texas economy, and a government-imposed $15 minimum wage would put a boot on the neck of small businesses struggling under the weight of the pandemic.

The second latest attack on Abbott made by the fourth-generation Irish-American Democratic candidate was made merely a few days ago, when he publicly denounced Abbott’s views on critical race theory. On the issue of the teaching of CRT in school, O’Rourke reportedly believes teachers have a “right to teach the version of history they [feel is] appropriate.”

The midterm elections will be interesting to follow, and Rebel News’ American team will make sure to keep you updated with the latest news. For more, visit RebelNewsUSA.com.