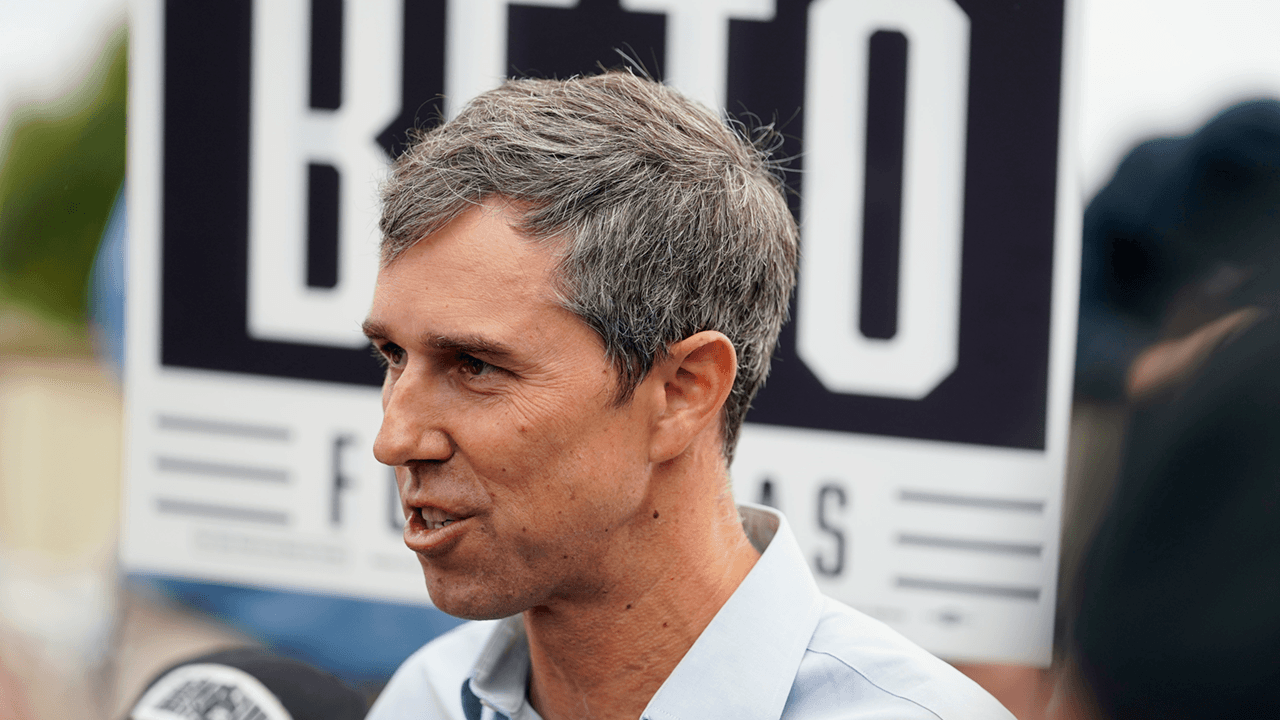 Texas Democrat Robert Francis O’Rourke, known to his friends and the media (who are the same thing, really) as “Beto”, told his supporters on CNN that he plans to confiscate legally-owned firearms if he is elected to lead the state as governor.

O'Rourke, who previously ran for the position of U.S. Senator for the state of Texas against Ted Cruz, and lost, is campaigning to unseat Gov. Greg Abbott on the very same message that failed to do him any favours during his senate run. O'Rourke also ran for the chance to be the Democratic Party's candidate for U.S. President in the 2020 election, running one of the most disastrous, yet overhyped, campaigns in the primary.

O’Rourke is now looking to go three for three with a gubernatorial run.

“Gun control, in particular, was your number one issue in your presidential campaign,” CNN host Dana Bash pointed out to O’Rourke, relating to his failed campaign. Bash played a clip from a presidential debate where O’Rourke infamously declared, “Hell, yes, we’re going to take your AR-15, your AK-47.”

“Is that what you would still do as governor of Texas?” Bash asked.

Known for standing on tables and disrespecting decorum, the profane O’Rourke reiterated his desire to ban guns.

“Look, we are a state that has a long, proud tradition of responsible gun ownership. And most of us here in Texas do want — do not want to see our friends, our family members, our neighbours shot up with these weapons of war,” O’Rourke said. “So, yes, I still hold this view.”

On #CNNSOTU this morning @BetoORourke said he not only still supports a government confiscation of legally obtained firearms from private citizens, but also confirms that’s what he would do if elected governor of Texas. pic.twitter.com/EOWSWnDs80

Later in the interview, the CNN host asked O’Rourke if he would want President Biden to campaign for him in Texas despite Biden’s low approval rating, which has plummeted to 35 per cent.

“A recent poll shows, though, that just 35 per cent of Texans approve of his performance,” Bash said. “Would you like the president to come and campaign with you?”

“Does that mean that you would prefer that he not come, based on what you just said?” Bash pushed on.

“It means that I’m focused on Texas and on my fellow Texans. Those are the people most important to me,” O’Rourke claimed. “There’s no politician, there’s no other person from outside of this state who can help to change the course of this election for better or for worse.”