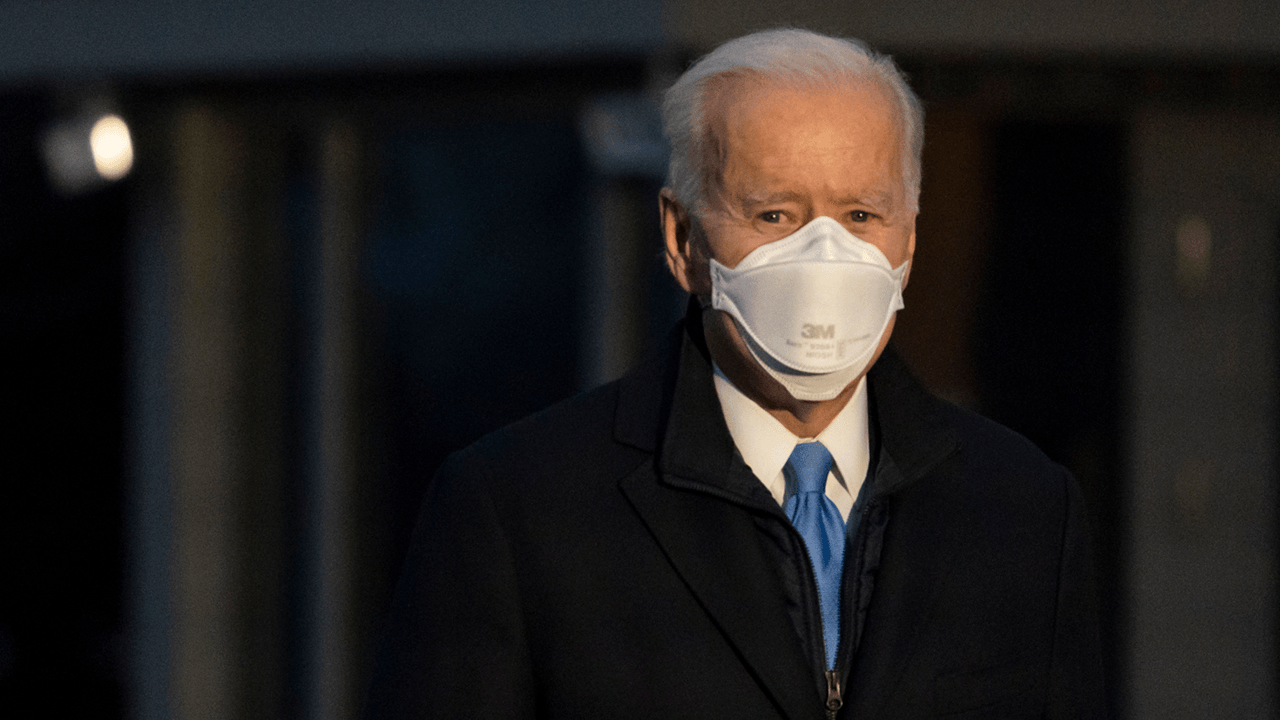 President Joe Biden has privately told officials to prepare for the anticipated COVID relief stimulus bill without the inclusion of the highly controversial $15 federal minimum wage hike, according to a source present in the discussions, reports Fox Business.

The report suggests that Biden does not see the proposed minimum wage hike passing, despite his desire to implement the raise.

According to Fox Business, Biden made his comments to a bipartisan group of mayors and governors in the Oval Office on Feb. 12, when he discussed his proposed $1.9 trillion COVID relief package, which at the time included a raise to the federal minimum wage.

Biden allegedly told officials that it “doesn’t look like we can do it.”

"I really want this in there but it just doesn't look like we can do it because of reconciliation," Biden allegedly said. "I’m not going to give up. But right now, we have to prepare for this not making it."

The Fox Business report is backed up by a Politico report, which cited two of the individuals present in the meeting. The publication reports:

Maryland Gov. Hogan allegedly told other leaders present in the meeting that he did not believe the wage hike was directly related to economic problems caused by the pandemic. According to Fox Business, Biden did not push back on Hogan's comments.

Despite popular support from progressives in Congress as well as those on social media, the proposed minimum wage hike has been a divisive topic for Democrats, many of whom oppose the measure initially proposed by Vermont Sen. Bernie Sanders.

Sanders expressed optimism about its inclusion, claiming that Democrats he spoke to were “feeling really good” about its passage. However, moderate Democrats like Senators Joe Manchin and Kyrsten Sinema have opposed the inclusion of the wage hike in the stimulus deal.

"What’s important is whether or not it’s directly related to short-term Covid relief. And if it’s not, then I am not going to support it in this legislation," said Sinema to Politico.

Republicans have vocally opposed the inclusion of the wage hike, arguing that mandatory wage increases will strain small businesses and force them to close, in contrast to large corporations like Amazon which have been broadly supportive of its implementation.

Companies like Amazon and Walmart would be capable of paying their employees higher wages, as it would not necessarily cut heavily into their profits. These companies could simply reduce the number of hours they give to workers whose wage would be increased, while simultaneously stomping on competition from smaller businesses.