“I’m worried about the declining credibility of doctors.”

On last night's episode of The Ezra Levant Show, we looked at the declining credibility of doctors.

“I’m worried about the declining credibility of doctors.

“Individual doctors, not because they are morally weak, or morally evil, far from it — I think that doctors, and I mean real doctors that practice real medicine every day, especially general practice physicians who get to know their patients over the course of time, family doctors, paediatricians, that kind of thing, I think they’re amongst the most trustworthy people around.

“Especially those who get to know a patient enough that they truly fit the prescription to the person — not jam a person into a prescription.”

This is just an excerpt from the Ezra Levant Show. 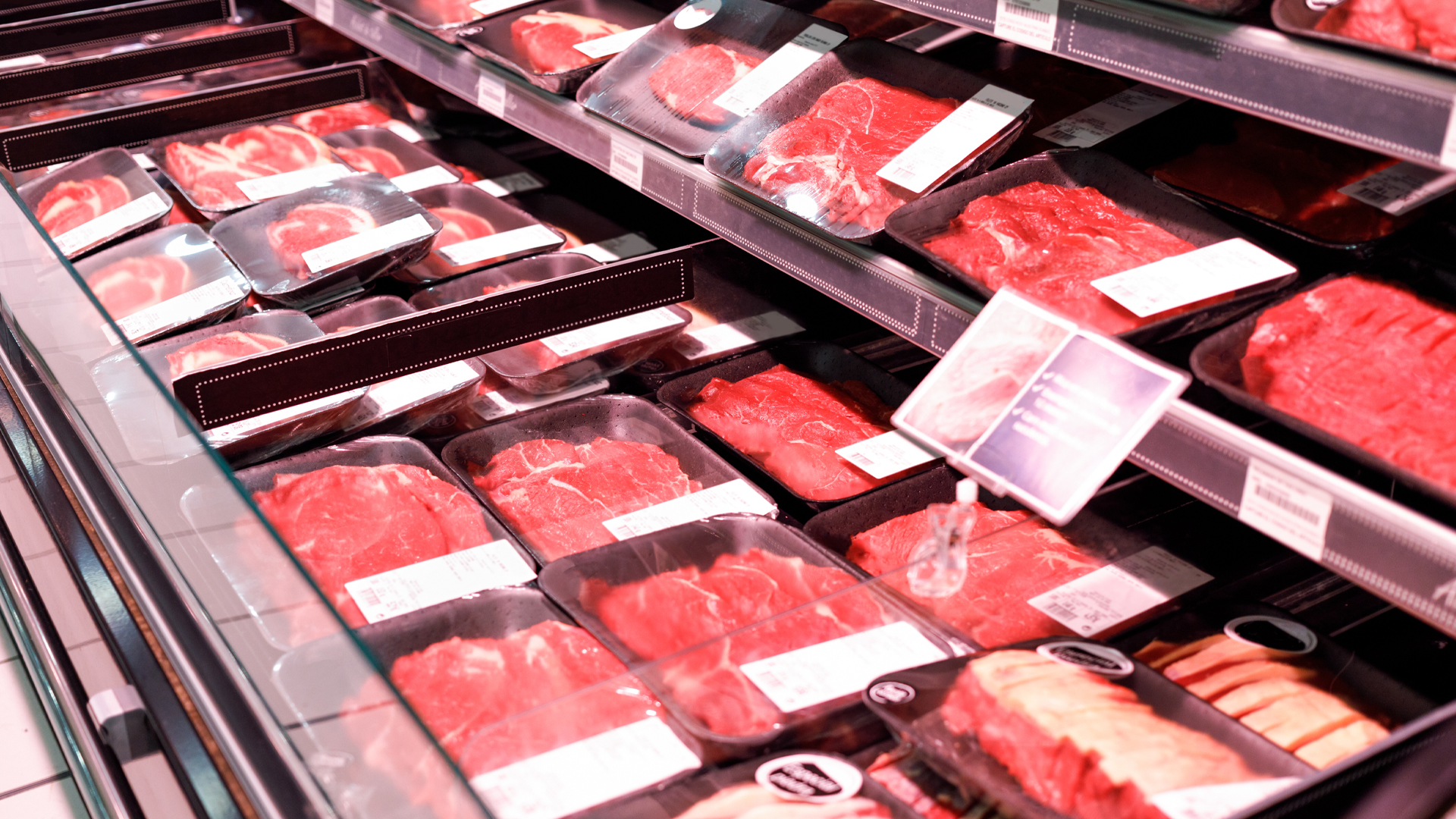