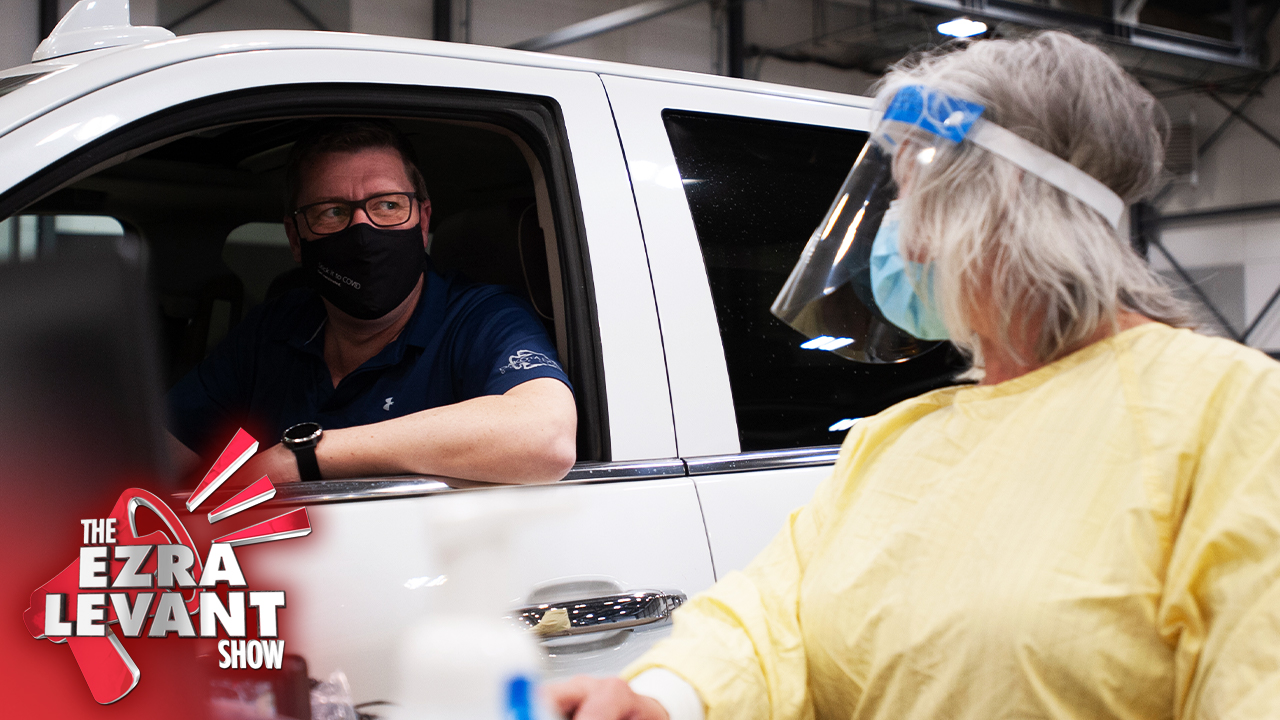 I’m worried about the declining credibility of doctors.

Individual doctors, not because they are morally weak, or morally evil, far from it — I think that doctors, and I mean real doctors that practice real medicine every day — I think they’re amongst the most trustworthy people around. Especially those who get to know a patient enough that they truly fit the prescription to the person — not jam a person into a prescription.

But something strange is going on in health care.

These people were heroes of the establishment.

In the UK, they had this thing where everyone would go outside their house in the evening and bang on pots and pans in a symbolic thank you for nurses and doctors.

I’m worried about the reputation of doctors and nurses, not so much the grassroots, but the bosses, the fancy ones, the ones who run hospitals and long term care homes, the ones who would have taken the million dollar bribes from the opioid companies, and who are surely being targeted by vaccine companies now — use AstraZeneca! No, use Pfizer! No, use Moderna! Tens of billions of dollars are moving around.

And the fame and celebrity — that’s even more intoxicating to doctors than money. Being a TV doctor, a TV star? From anonymity to fame! You too can be like Anthony Fauci. He’s a star — you could be too.

But I’m worried that we can’t trust doctors as much, at least not all of them.

It’s not good. It isn’t good for public health, or personal health. Look at this.

Your risk from COVID-19 is not determined by age, fitness level or community...your risk is determined by vaccine status. ~78% of all new cases & hospitalizations in #Sask in Sep were unvaccinated or partially vaccinated people. https://t.co/T0HXlmCUZs

It’s a Trudeau ad for the vaccine. That’s the bottom one.

Now, you could haggle over that tweet. There’s opinions in there; there are simplifications.

But it can stand as an honest opinion. It doesn’t talk about side-effects, especially for young men.

It doesn’t tell you that young men are six times as likely to go to the hospital from the vaccine as from the virus.

It doesn’t tell you that foreign countries have banned certain vaccines for young men. It isn’t fully honest. That’s Trudeau for you.

But on top of that Trudeau tweet is one from Scott Moe of Saskatchewan, through the Saskatchewan Health Authority.

You know they know they’re lying, because look at what they did — they banned anyone from replying in the normal way on Twitter.