At least nine police forces in England and Wales allow criminals to be recorded as either 'non-binary' or 'unknown and unspecified', with police officials telling the publication that they recognize up to 67 different genders. 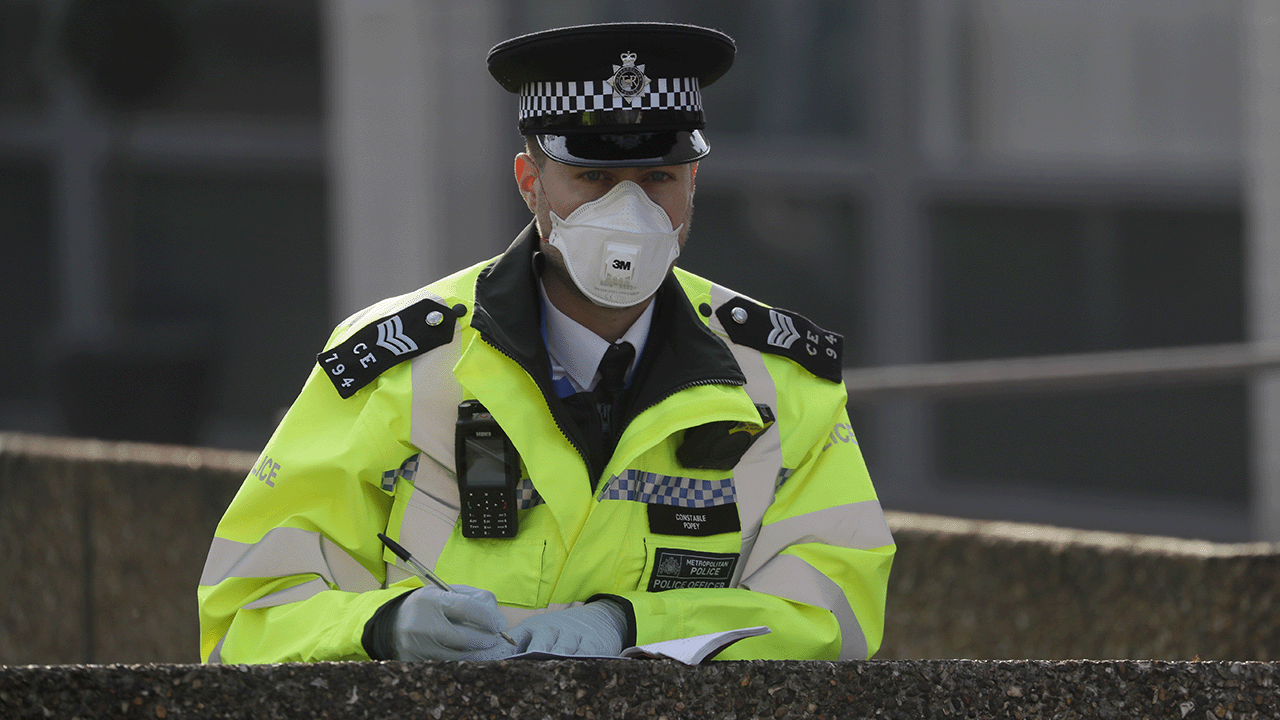 British police are under fire for allowing criminals to self-identify as their gender of choice in official police records.

The Telegraph reports that police forces in England and Wales are reportedly allowing criminals to choose the gender of their preference on official documents, prompting widespread outrage among lawmakers and criminal experts who argue that the move “corrupts data”, especially when male criminals identify as women or as “non-binary,” or even as “unknown and unspecified.”

At least nine police forces in England and Wales allow criminals to be recorded as either “non-binary” or “unknown and unspecified,” with police officials telling the publication that they recognize up to 67 different genders.

Lawmakers and criminologists rely on accurate data in order to formulate assessments on law enforcement policies in the United Kingdom. The inaccurate data provided by criminals, who identify as any number of made-up preferences corrupts the information gathering process and renders the data unreliable.

“If police stop someone going 90mph in a 50mph zone, but they only identify as going at 47mph, we would find that laughable,” stated Surrey Police and Crime Commissioner Lisa Townsend. “So to not collect accurate data about someone’s sex — not their gender — is ludicrous.”

“We are in danger of going into a scenario where, rather than policing for the victim and the public, we are policing for the potential criminal,” she added, calling out the “ludicrous” approach that some police forces are taking to appease woke sensibilities.

The police forces’ efforts to recognize up to 67 genders follows efforts by the United Kingdom’s Civil Service, which recognizes upwards of 100 different genders. Breitbart reported that individuals who choose to alter their gender on a day-to-day basis are humored, according to whistleblowers.

“My colleagues and I were informed by HR that there are over 100 recognised gender identities in the Civil Service as staff are permitted to self identify their gender without any medical input and regardless of biological sex,” one insider is reported as saying regarding the internal state of the Civil Service, Britain’s permanent bureaucracy.

Another insider complained that they were spending “20 per cent” of their “corporate work time on this crap”, despite being hired to work on British trade policy.