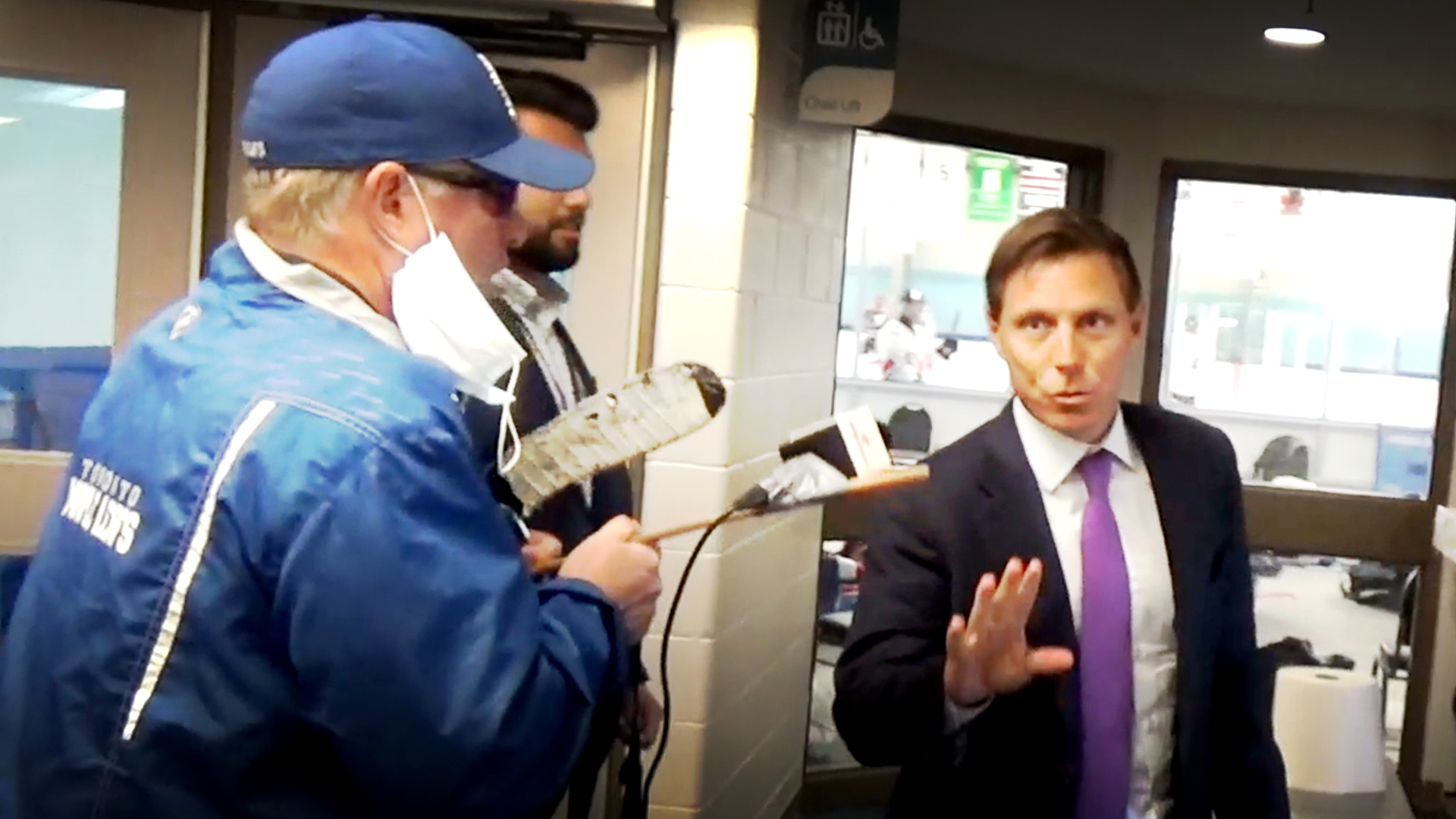 Can you help us hold Mayor Patrick Brown to account?

Despite his own lockdown rules, Brampton Mayor Patrick Brown has been playing taxpayer funded hockey with his pals at an arena, at a cost of $1,000 per day.

Who's paying $1,000 a day to keep this hockey arena iced, even though it's under lockdown to Brampton citizens?

To add to the list of bylaw breaches, Mayor Brown was maskless the day we encountered him. That’s odd, because according to the City of Brampton website, since July 10, “non-medical masks or face coverings (are) required in all indoor public spaces in Brampton.”

I guess the mayor is exempt from that bylaw, too, because I didn’t see any mask.

Oh, and one last thing: I was issued “tickets” banning me and all my Rebel colleagues from visiting Brampton recreational facilities for one year (according to our lawyer, those tickets aren’t worth the paper they are printed on.)

We want to make a point that politicians should at the very least have to follow their own laws, especially when they're being enforced as heavy-handedly as they have been in the City of Brampton under Mayor Brown.

Can you help us take a stand against Patrick Brown by making a donation to help cover the cost of our lawyer's letter?

Here's the letter our lawyer drafted to the City of Brampton: