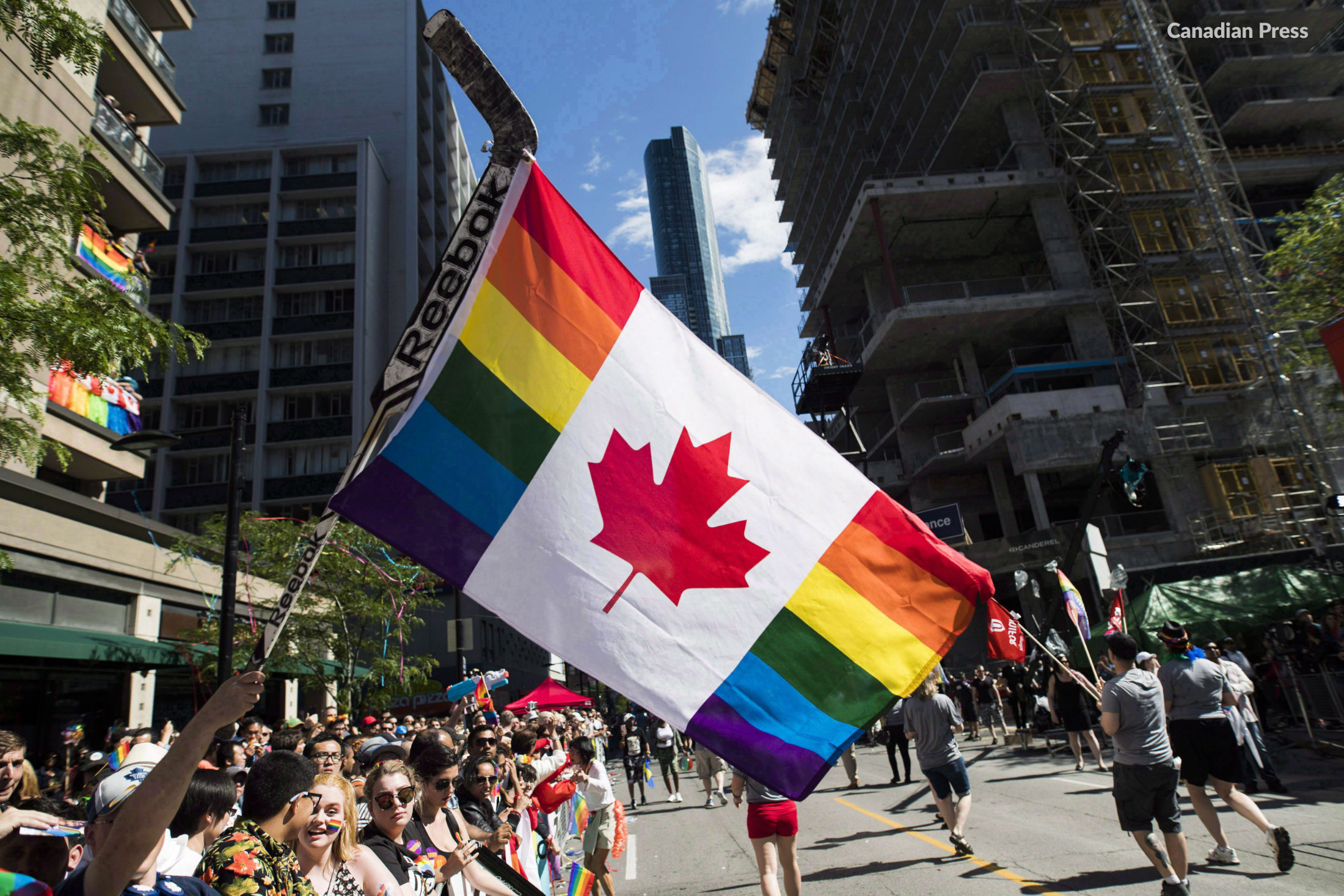 The Standards Council of Canada (SCC) is seeking a consultant to officially standardize the definition of words on the topic of gender and diversity.

A Request for Proposal (RFP) was posted by the SCC earlier this week in support of the Government of Canada's 50 – 30 Challenge, which strives to “increase corporate diversity” by increasing “representation” on the boards of Canadian organizations:

The 50 – 30 Challenge asks that organizations aspire to two goals:

Before gender parity and diversity goals can be achieved, “key terms” must be standardized and officially defined.

Or, as explained in the RFP:

This document represents an invitation to Bidders to submit their proposals to the Standards Council of Canada (SCC) to provide standardization expertise, collaborate with a team of experts, lead the facilitation of stakeholder consultations and the technical writing for the development of a key terms and definitions document on the topic of gender and diversity.

While the RFP does not include the key terms which must be defined, it implies that organizations signing on to the 50 – 30 Challenge will have to accept the Government's yet undecided definitions of “gender”, “LGBTQ2" and “episodic disability”:

The consultation will provide opportunities to check in with Canadian organizations familiar with gender and diversity and their application in the workplace with the ultimate goal of building consensus amongst stakeholders on the terms and definitions of the 50/30 Challenge and their application.

The Government notes that they are not obliged to accept the lowest bidder, so Rebel News staffers will not be applying at a cost of $0.01 for the laughs.