For at least two of the members, supporting the Freedom Convoy would qualify as jeopardizing the 'apolitical imperative associated with their functions.' 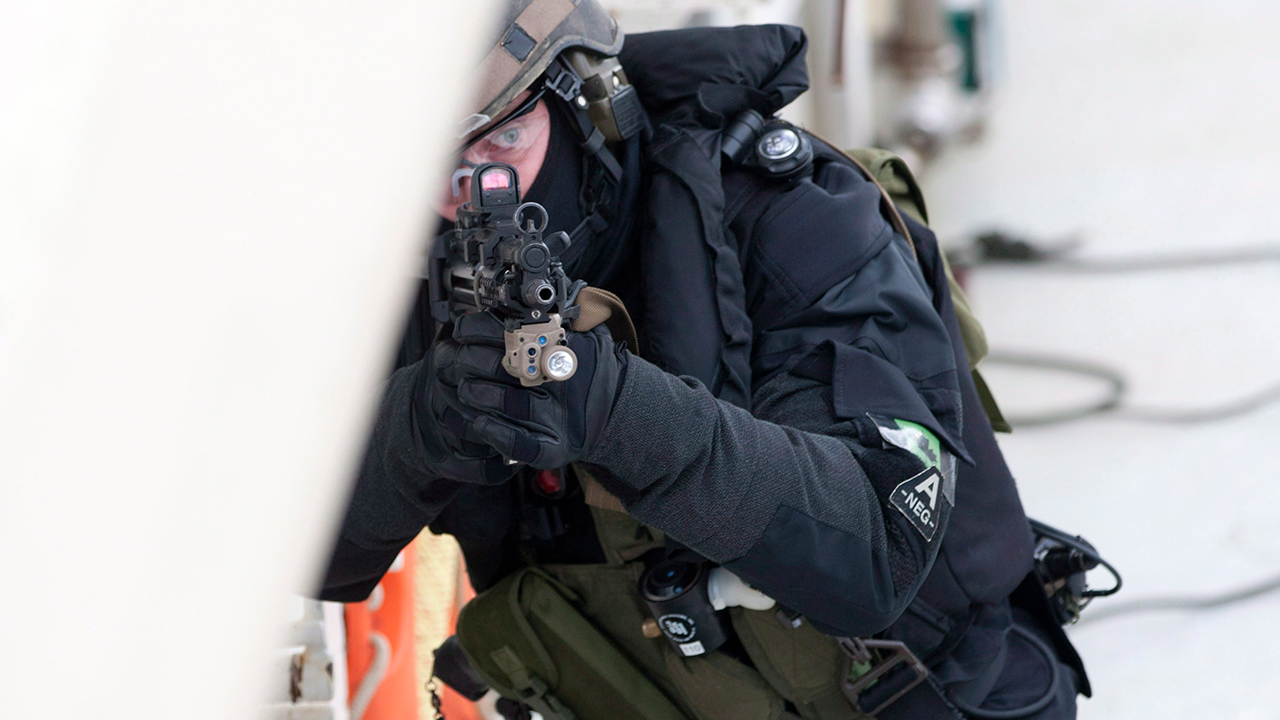 Two members of the Canadian Armed Forces, who are part of the elite Joint Task Force 2 unit, are reportedly under investigation for allegedly taking part in the Freedom Convoy protest, currently ongoing in Ottawa.

The special forces soldiers are under investigation according to a statement from the Department of National Defence, Canadian state media CBC reported:

Maj.-Gen Steve Boivin, commander of the Canadian Special Operations Forces Command, said the first case came to the attention of senior leaders on Feb. 1, and the other on Feb. 10.

Both members were already in the process of being released from the Canadian Armed Forces and were supporting the protest “in some form or another,” he said.

A source who spoke to the broadcaster under the condition of anonymity said that the two members are part of JTF2, which is Canada’s special forces unit dedicated to counter-terrorism, protective service and special reconnaissance.

For the uninitiated, JTF2 is similar to SEAL Team Six in the United States and the British SAS.

The Ottawa Citizen was the first publication to cover the involvement of the soldiers in the freedom protests, CBC reported.

“The Canadian Special Operations Forces Command (CANSOFCOM) does not condone its members supporting and/or actively taking part in causes that jeopardize the apolitical imperative associated with their functions," Maj.-Gen Boivin said in a statement.

“If the allegations are accurate, this is wrong and it goes against CAF values and ethics.”

Boivin told the press that he is aware of a third member who supported the protest who is not a CANSOFCOM and has notified the individual’s command.

The Canadian Armed Forces confirmed on Friday that it is currently investigating an officer in New Brunswick, who called on fellow servicemembers and law enforcement to reject pandemic restrictions and vaccine mandates.

As reported by CBC, Maj. Stephen Chledowski appeared in uniform in a seven-minute video describing the government actions as “tyranny” and called those imposing the restrictions as “government traitors.”

The case remains under review by the Canadian Armed Forces.