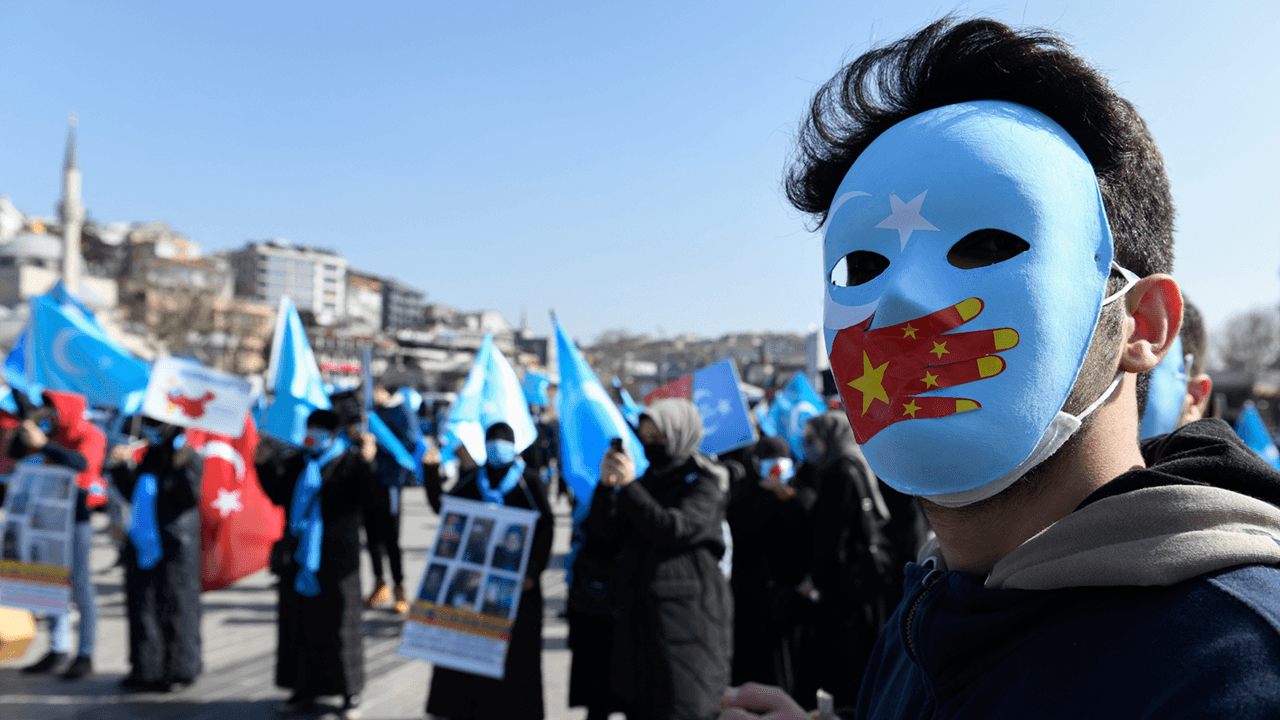 Under mounting pressure to address human rights violations occurring in Xinjiang, Beijing has launched an aggressive campaign to discredit and attack the women who have come forward with claims of abuse taking place in China’s far-west province.

Beijing is focused on discrediting the female Uyghur witnesses who have made claims of abuse, which have garnered international attention and condemnation from countries including the United States, Canada and the Netherlands. The list of countries in opposition to China continues to grow.

According to Reuters, Chinese officials have named the women and disclosed information on their fertility status and other private medical data. China has also accused some of the Uyghur women of having affairs and even claimed that one of them has a sexually transmitted disease.

Chinese officials claim that the information they possess on these women, whom they incarcerated in concentration camps, is evidence of their bad character. The bad character, they say, invalidates the women’s accounts of abuse in Xinjiang.

“To rebuke some media’s disgusting acts, we have taken a series of measures,” said Xu Guixiang, the deputy head of Xinjiang’s publicity department in December.

China’s pushback campaign against the women includes hours of briefings containing footage of Xinjiang residents and family members being forced to recite monologues praising the Chinese government. Reuters has reviewed dozens of hours of these presentations as well hundreds of pages of literature and conducted interviews with experts, showing a “meticulous and wide-reaching campaign that hints at China’s fears that it is losing control of the Xinjiang narrative.”

“One reason that the Communist Party is so concerned about these testimonies from women is because it undermines their initial premise for what they’re doing there, which is anti-terrorism,” said James Millward, a professor of Chinese history at Georgetown University to Reuters. “The fact that there are so many women in the camps... who don’t have the faintest appearance of being violent people, this just shows how this has nothing to do with terrorism.”

The U.S. State Department, under both Trump and Biden administrations, has found extensive evidence of human rights abuses in Xinjiang. Both former Secretary of State Mike Pompeo and current Secretary of State Antony Blinken have described the horrors as “genocide.” They have been joined by the Canadian and Dutch parliaments, who have formally condemned China’s treatment of the Uyghurs.

As a result, China now faces sanctions, including a ban on Xinjiang-produced cotton and tomatoes, as well as threats to boycott or relocate the upcoming 2022 Beijing Olympics.