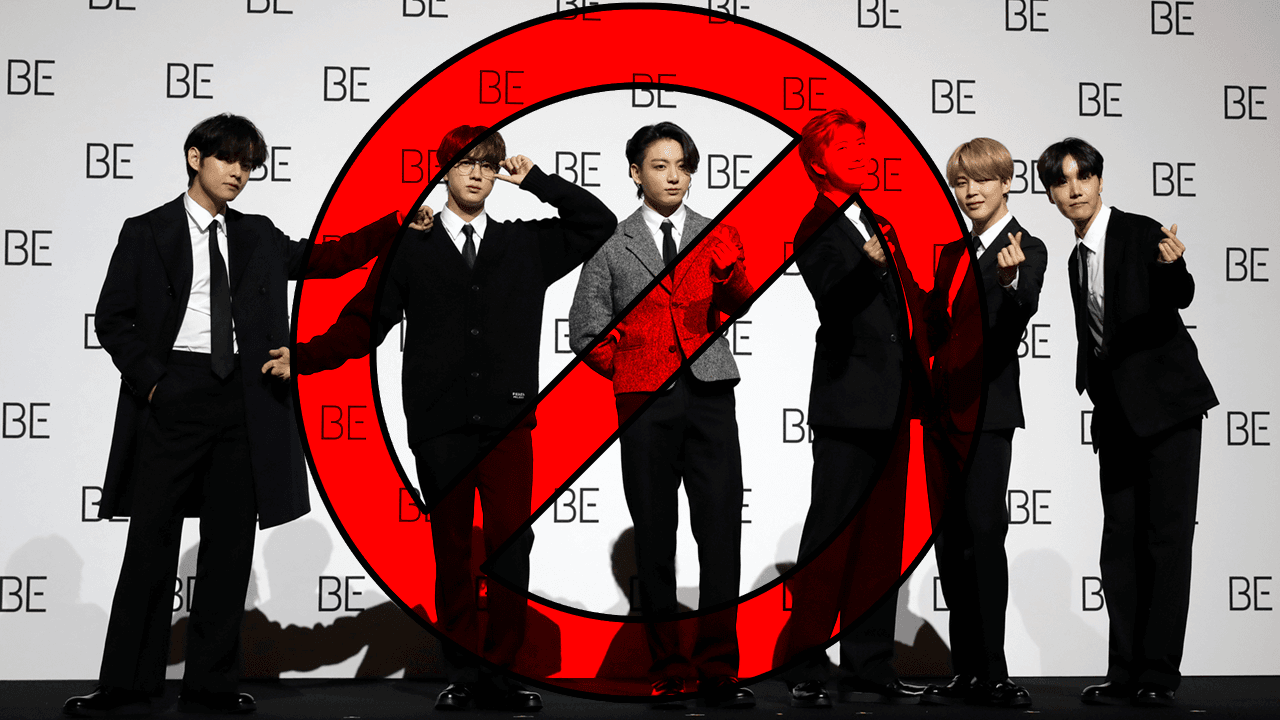 China is preparing to ban non-masculine men from appearing on TV, according to new regulations.

“Broadcasters must ‘resolutely put an end to sissy men and other abnormal esthetics,’ the TV regulator said,” reports the Associated Press. The regulations have been implemented to “vigorously promote excellent Chinese traditional culture, revolutionary culture and advanced socialist culture.”

The AP further reports that “vulgar internet celebrities” are to not be promoted, with the move reflecting the “official concern that Chinese pop stars, influenced by the sleek, girlish look of some South Korean and Japanese singers and actors, are failing to encourage China’s young men to be masculine enough.”

China has also recently set new regulations on video games, with minors being limited to only three hours of online gaming per week, during specific time slots.

Many have speculated that China’s new rules are an attempt to strengthen and protect its society from the decline of masculinity and the rise of “wokeness” or “soyboys,” affecting men in the West, which the Chinese government views as harmful to Chinese culture.

Speaking to the Daily Mail, nationalistic blogger Li Guangman said, “From the economic realm, the financial sector to the cultural circle, and to the political field, a profound transformation, or a profound revolution, is taking place.”

The Chinese Communist Party is also tightening control over celebrities, with broadcasters avoiding performers who “violate public order” or have “lost morality,” the regulator said.

Michel Hockx, director of the Liu Institute for Asia and Asian Studies at the University of Notre Dame in Indiana said, “The CCP has always had a complicated relationship with popular culture.”

“On the one hand, the party represents the people and wants culture to be popular. On the other hand, they really don’t approve of what the people seem to like. They consider much of popular culture to be ‘vulgar’,” he continued.

“The problem is that the popular culture industry also makes an important contribution to the economy, creates jobs, etc. And a lot of people like it, so it’s not a question of just banning everything and replacing it with things that the party likes,” he said.