China places part of Wuhan back under lockdown

The new lockdown follows months of lockdowns in the Chinese port city of Shanghai, which severely affected global manufacturing and shipping. 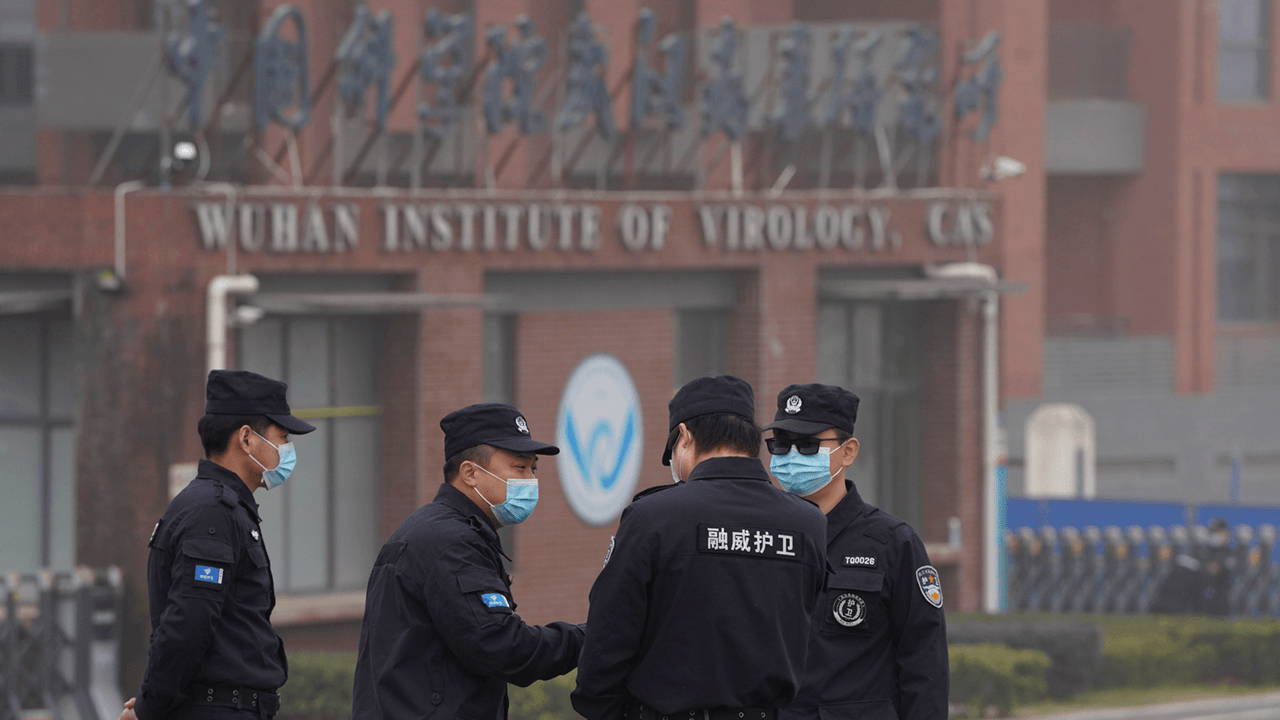 China has placed a million residents back in lockdown following a new outbreak of the coronavirus in Wuhan, where the disease first appeared in late 2019.

According to CNN, the Chinese government has placed a full lockdown on the district of Jiangxia in Wuhan, which is home to around a million people, for the next several days. According to the report, four asymptomatic cases were detected in the Jiangxia district.

The new lockdown follows months of lockdowns in the Chinese port city of Shanghai, which severely affected global manufacturing and shipping.

China is one of the few countries in the world which has a zero-tolerance policy for the spread of COVID-19. Its draconian methods and “zero COVID” policy have been embraced by some hypochondriac health experts, such LA County Department of Public Health Director Barbara Ferrer, who insists that getting infected is not inevitable.

“You still have millions and millions of people here that have not yet gotten infected. It’s not inevitable that people are going to get infected,” said Ferrer in an interview with the New York Times earlier this month. “And one thing that we’ve always known is that slowing down transmission just helps us reduce stress elsewhere. It helps reduce disruptions at work. Our emergency departments are now complaining because they’ve seen pretty big increases. Urgent cares are complaining. So anything you can do to sort of mitigate the steepness of that increase in cases is always going to be helpful.”

According to CNN, entertainment venues, supermarkets, restaurants, places of worship, and schools, as well as public transportation, have been shut down in the affected district.

The measures are said to “further reduce the flow of people, lower the risk of cross-infection and achieve dynamic zero-Covid in the shortest time possible,” according to Chinese health officials.

Wuhan is widely suspected to be the epicenter of the COVID-19 coronavirus after three researchers from the Wuhan Institute of Virology were hospitalized in 2019 with symptoms consistent with the illness, according to a U.S. intelligence report in 2021.