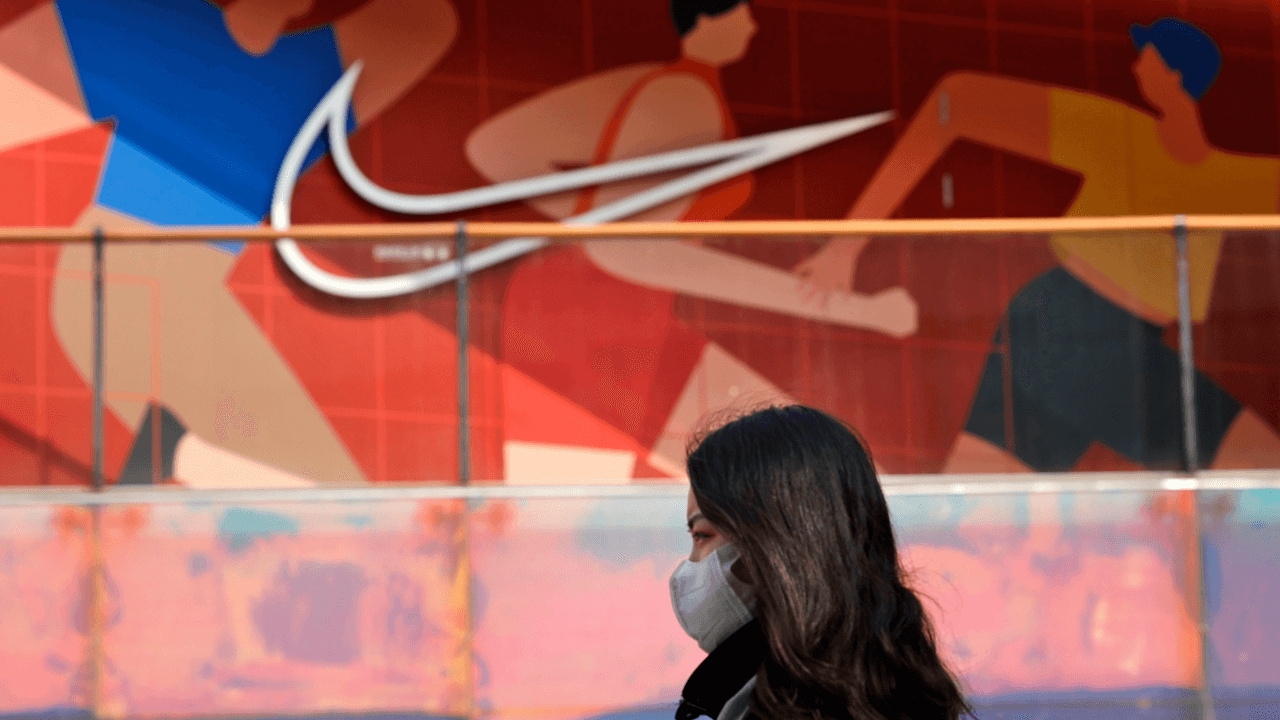 China is retaliating against Western sanctions for its human rights abuses in Xinjiang by targeting an industry reliant on its supply chains in China: clothing. On the chopping block is H&M, which has come under Chinese scrutiny for remarks the company made over half a year ago, when it distanced itself from China’s use of forced labour in Xinjiang.

Dozens of other brands are also facing China’s wrath for their refusal to use products and resources from the troubled region, where upwards of two million members of the Uyghur ethnic minority and other groups have been interned in what Western leaders have deemed a genocide.

Chinese sportswear brands have capitalized on the surge in communist-nationalism to proudly boast about their use of Xinjiang slave cotton. The effort is leading to a complete boycott of Western clothing brands, as Chinese celebrities issued public condemnations of the companies and called on citizens to support Chinese products made with slave labour in Xinjiang.

NPR reports that all major online retailers in China, including Taobao, have pulled the Swedish brand from their storefronts amid public calls to hurt Western companies critical of the communist country. Chinese mobile companies Huawei, Vivo, Xiaomi and Tencent have also banned H&M from their app stores. In addition, Chinese mapping providers like Baidu, Dianping and AutoNavi removed H&M’s physical store locations from their maps.

In 2020, dozens of companies publicly condemned China’s practice of slave labour after a report by the Australian Strategic Policy Institute implicated the brands in the ongoing atrocities.

"Pure and flawless Xinjiang cotton cannot allow any forces to smear or blacken it,” said a Chinese commerce spokesperson in tried-and-true communist fashion on Thursday.

Nike’s Chinese brand ambassador Wang Yibo announced that his studio will be severing ties with Nike, stating: “Our company and Wang resolutely resist any speech and behavior that tarnishes China, the dignity of the country cannot be violated, and we resolutely protect the interests of the motherland.”

His nationalistic remarks were echoed by other Chinese celebrities with endorsements and sponsorships from Nike.

Chinese celebrities with ties to Adidas and Uniqlo publicly denounced the brands and called for support for Chinese brands that use Xinjiang cotton.

The boycott of Western companies caused Chinese domestic sportswear companies to surge in the stock market, driven by Chinese state propaganda and nationalistic rhetoric, per Yahoo! Finance. Many of the Chinese companies proudly acknowledge their use of Xinjiang cotton.

Some Western companies have attempted to free themselves of the boycott by supporting China’s use of slave cotton, including Japanese retailer Muji and Hugo Boss, which added “Xinjiang cotton” to their list of search terms and publicly boast their sourcing of the controversial material.

Hugo Boss stated that it “upholds its insistence on producing and manufacturing high-quality products, using fabrics from all over the world, including raw materials from major production areas in China,” including Xinjiang cotton.

“Over the years, we have always respected the one-China principle and firmly defended the sovereignty and territorial integrity of the country. We have established long-term cooperation with many outstanding Chinese companies and will continue to do so. Xinjiang long-staple cotton is one of the best in the world and we believe that quality raw materials will realize value. We will continue to purchase and support Xinjiang cotton,” it said. 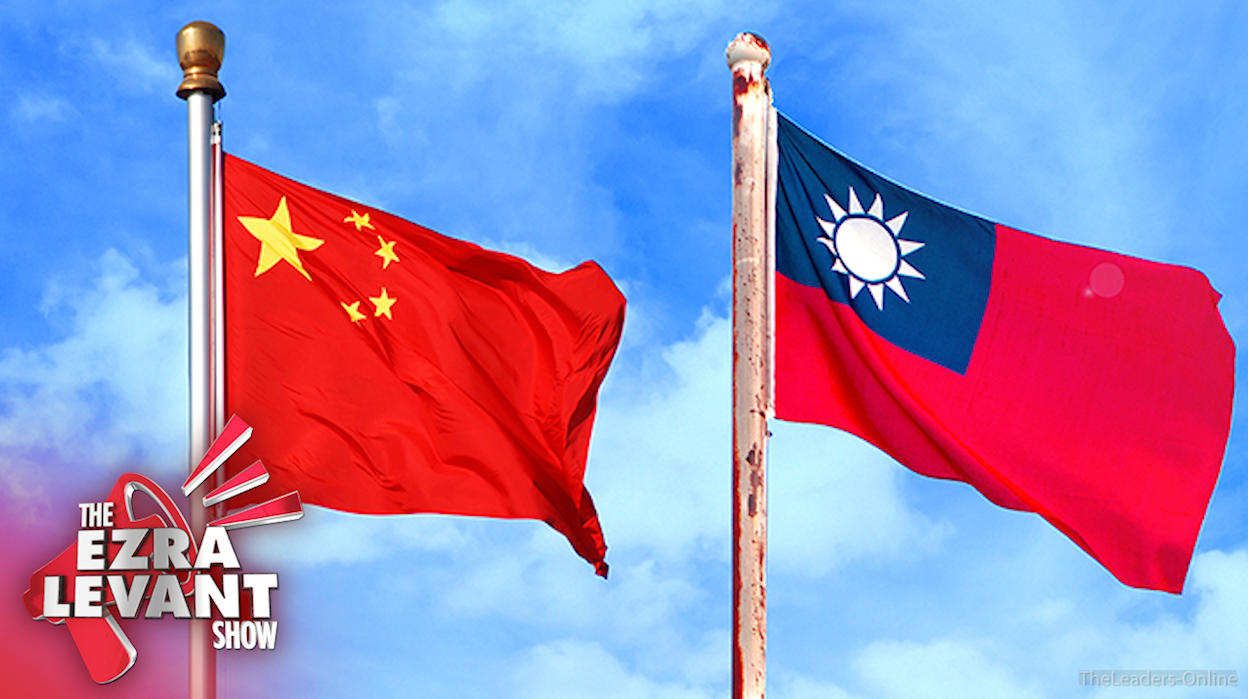