PCR — Polymerase Chain Reaction — equipment is used to research DNA and genes in laboratories. It has also been used to test for coronaviruses. The data shows the significant increase in PCR purchasing starts in July 2019. 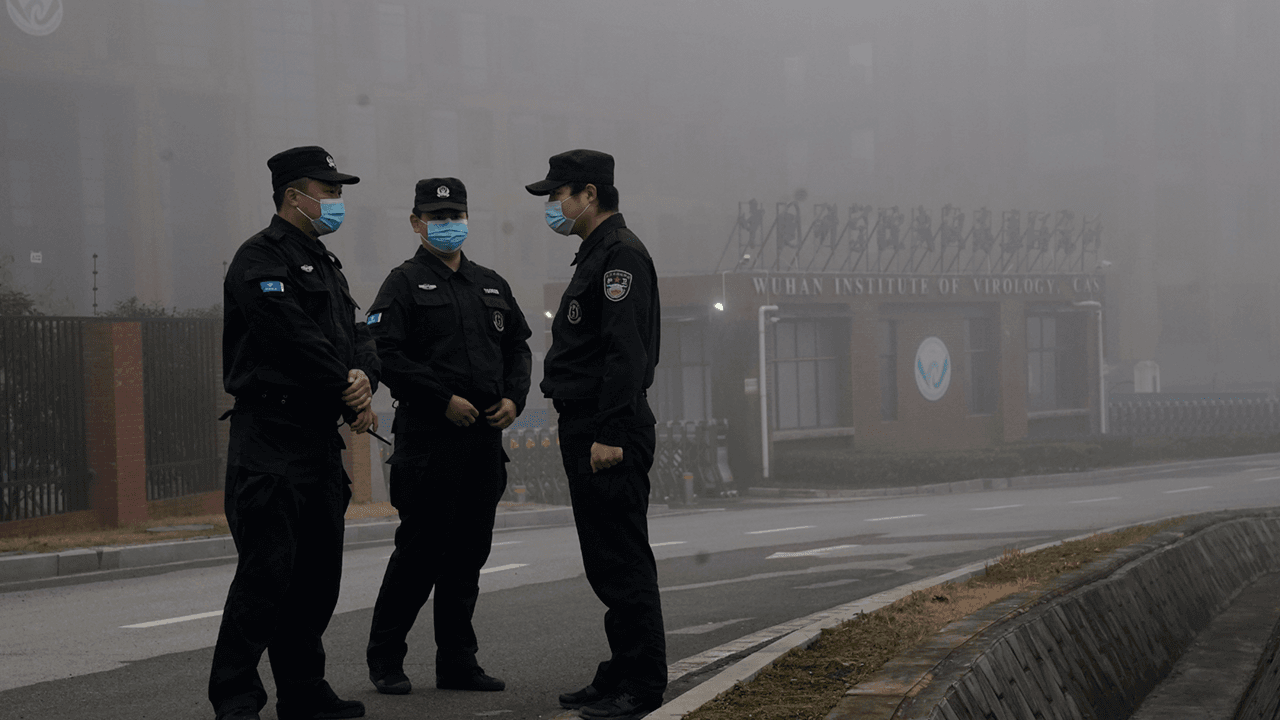 The Chinese government ordered “significant” quantities of coronavirus testing kits in the months ahead of the COVID-19 pandemic in Wuhan, raising speculation that China may have been aware of the virus before the situation got out of hand in Wuhan.

“There was a buy-up of coronavirus testing equipment in Wuhan in 2019, with purchasing contracts increasing by more than 50 per cent from the year before,” The Australian reported. “Official Chinese government procurement data shows the buy-up of PCR equipment began in July 2019. The data has been handed to intelligence officials investigating the origins of COVID-19.”

“You can see across the trend that, starting in May and all the way through to December, you see a massive increase in PCR procurement data,” said cybersecurity analyst Robert Potter, who aided in the recovery of the Chinese purchase data.

“Some of this may be benign but taken together it gives us a trend that comprehensively challenges the official narrative that the pandemic started in December,” Potter added. “It also shows there’s a significant amount of procurement from the government level, the PLA and the Centre for Disease Control, as well as sensitive laboratories that are in the Hubei province.”

Former director of US National Intelligence John Ratcliffe said the buy-up of PCR equipment in Wuhan in 2019 was significant. “I think there’s more than just smoke here, I think there’s fire from a whole bunch of different sources,” he said. “I think that would be another compelling piece of evidence, if you need more. I don’t need more.”

PCR — Polymerase Chain Reaction — equipment is used to research DNA and genes in laboratories. It has also been used to test for coronaviruses. The data shows the significant increase in PCR purchasing starts in July 2019.

Speaking to Sky News in September, former CIA director and secretary of state Mike Pompeo expressed his understanding that the pandemic originated in the Wuhan Institute of Technology. He told the news channel that he has seen evidence indicating that the pandemic could have erupted in as early as Summer 2019, which would be consistent with the purchase orders of the PCR test kits.

“There was enormous, albeit indirect evidence, that the Wuhan Institute of Virology was the center point for this,” Pompeo stated. “I’ve seen data points that place it in the summertime of 2019, late summer, July, August of 2019. I’ve seen no evidence that there’s a cluster that began any place but this. I’m all ears to see if any evidence that presents something, some fact set to the contrary.”

In an interview with The Federalist’s Mollie Hemingway, former president Donald Trump said that he didn’t think the pandemic was on purpose despite its limited impact on China compared to the rest of the world. He expressed that he believed the virus originated from the Wuhan Institute of Virology.

I asked Trump at a later interview whether he ever got suspicious about what was by that point acknowledged to be a lab leak from the Wuhan Institute of Virology. Trump had been excoriated by the press for suggesting COVID-19 had leaked from the lab, disagreeing with the cover story from China and the World Health Organization that it had been initially spread via a nearby wet market. A year later, many in corporate media begrudgingly acknowledged his suggestion was accurate.

Wasn’t it interesting how devastating the virus’s impact was globally compared to how it had affected China, I asked. Did he ever wonder if it was intentional?

“No, I never thought China did it on purpose. I thought it was done out of incompetence and I may be wrong because they were the biggest beneficiaries. I felt it came from the lab from day one. I think it was an accident,” he said, rejecting any grander conspiracy theory.