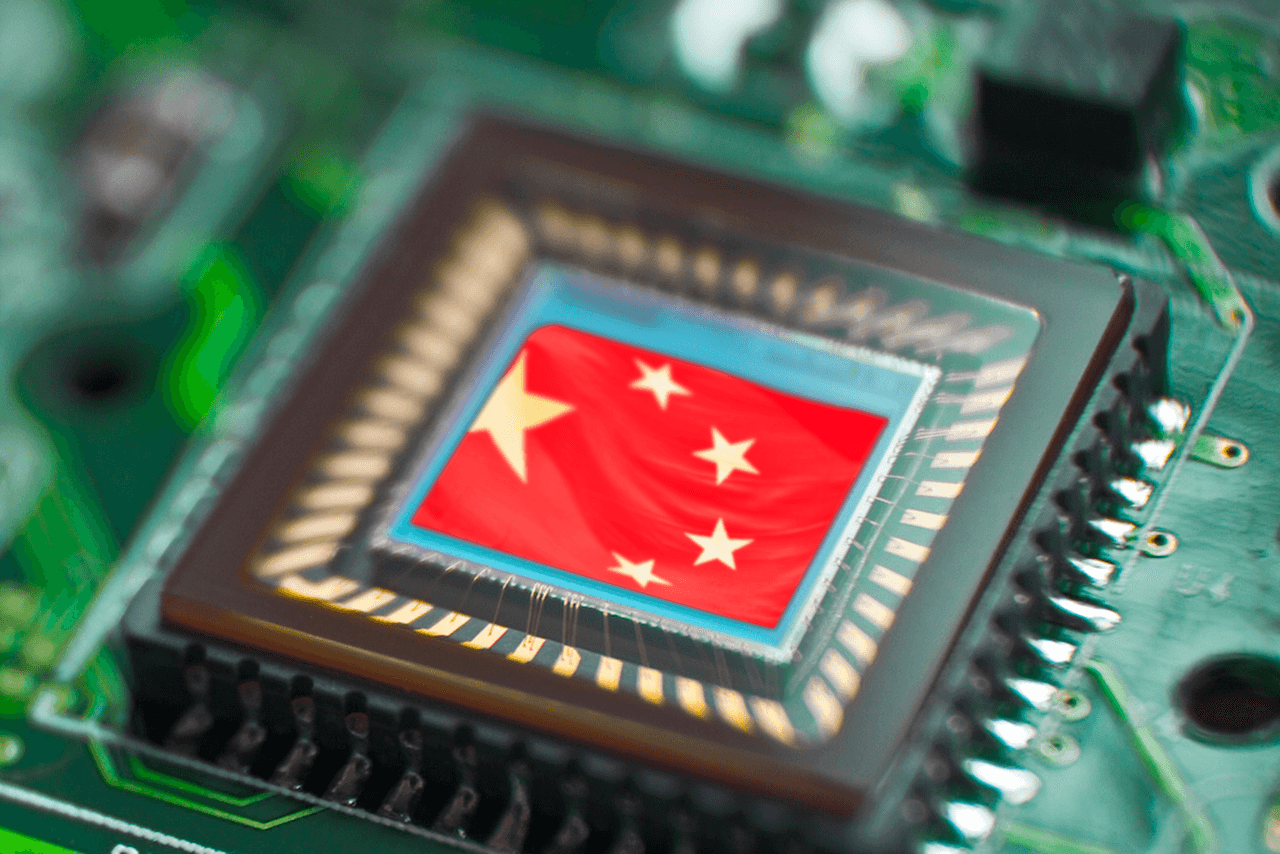 Chinese state authorities in Beijing have summoned 11 major tech companies, including Tencent, Alibaba, Xiaomi and TikTok owner ByteDance, to discuss internet security and the proliferation of deepfakes as the government tries to control its ever-expanding tech sector.

According to Reuters, the Cyberspace Administration of China said the discussions concerned the application of deepfake technology and concerns that voice software had yet to undergo any assessments for their security. Deepfake technology is capable of reproducing a person’s image and likeness in an artificial manner, such as replacing an actor in a movie, or a fake speech by a public personality or politician.

The organization also said that companies must report to the government their plans to add new functions that have the “ability to mobilize society.”

In the United States, social media apps like TikTok have been used to mobilize widespread protests across cities for Black Lives Matter and anti-government demonstrations, including following the death of George Floyd last summer.

The Chinese government says that its aim is to ensure these companies comply with laws and regulations, carry out safety assessments and take “effective rectification measures” should threats arise.

In 2019, a website allowed users to create a deepfake of renowned Canadian scholar and clinical psychologist Jordan Peterson to make him read speeches he did not say. It was promptly shut down following Peterson’s complaints.

In recent months China has increased its scrutiny of its tech giants over concerns similar to what numerous Republican states in the U.S. have voiced regarding major Silicon Valley companies, particularly in regards to monopolistic behaviour and potential infringement of human rights.

Channel News Asia reports that 12 companies were hit with fines last week for allegedly flouting the nation’s rules against monopoly. In 2020, Chinese authorities prevented a record $34 billion initial public offering by Ant Group, a subsidiary of Alibaba. Additionally, the government opened an investigation into the company’s business practices that were deemed anticompetitive and questioned its co-founder Jack Ma. 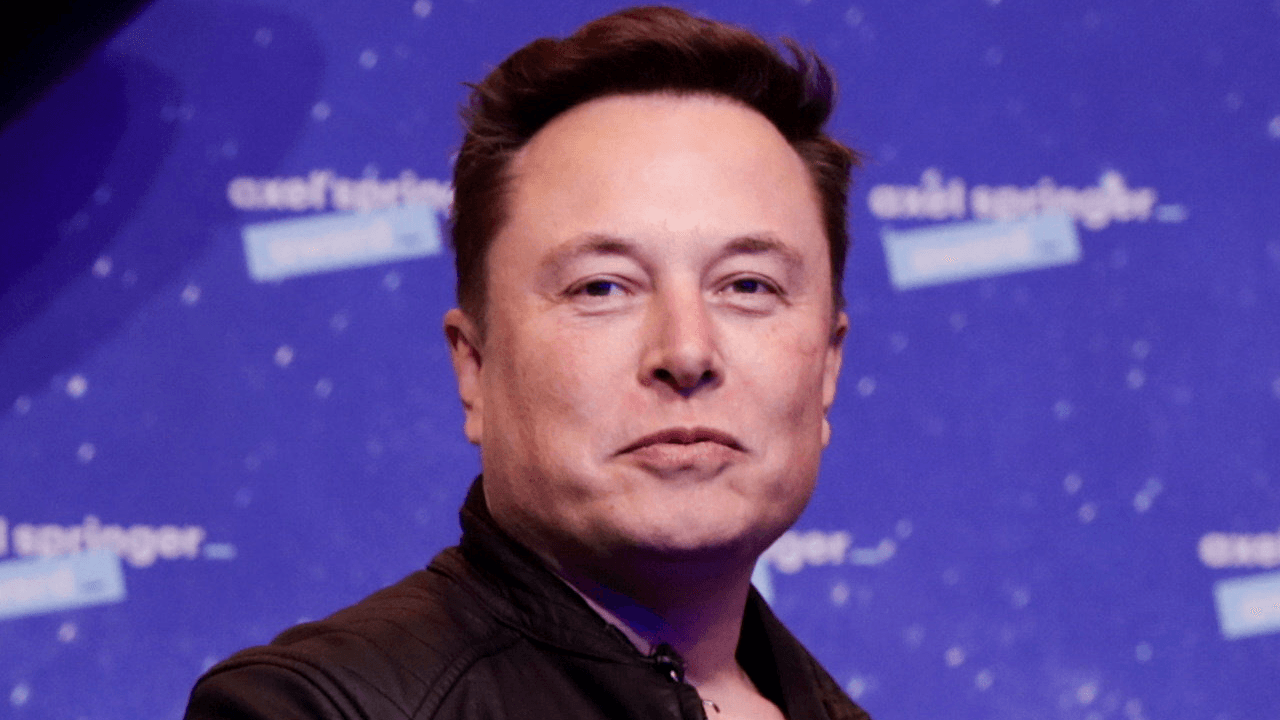 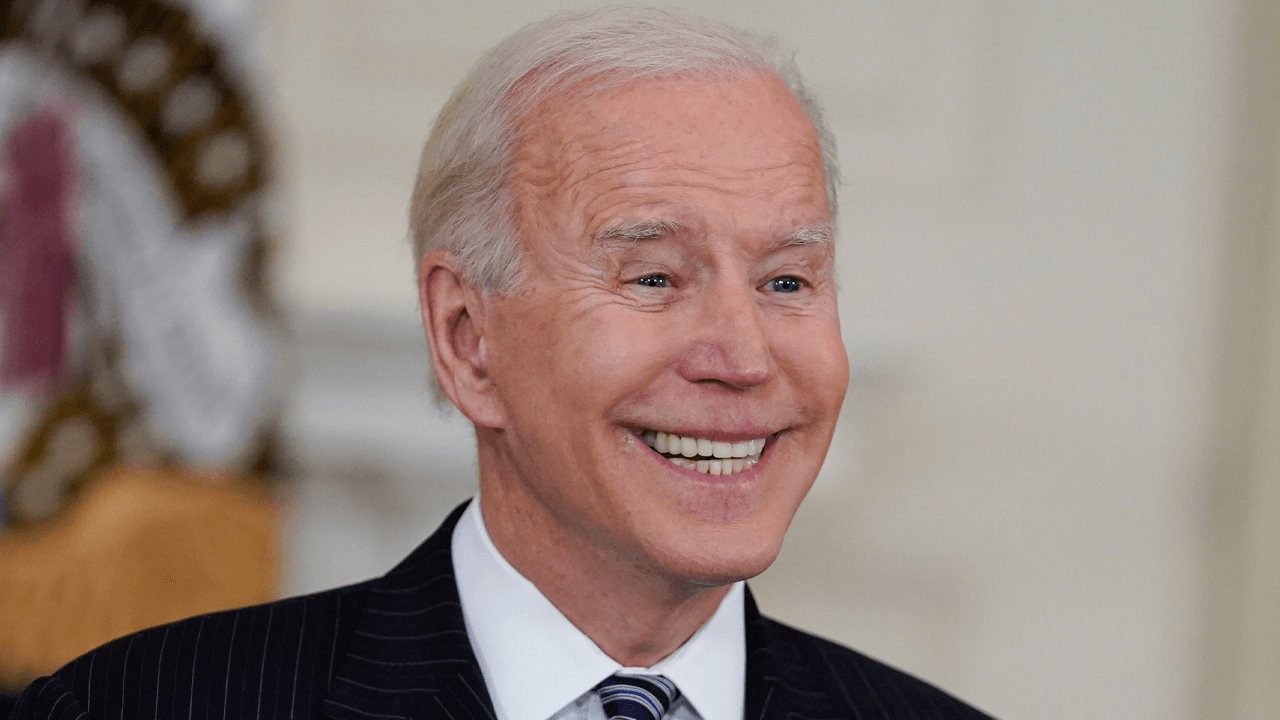 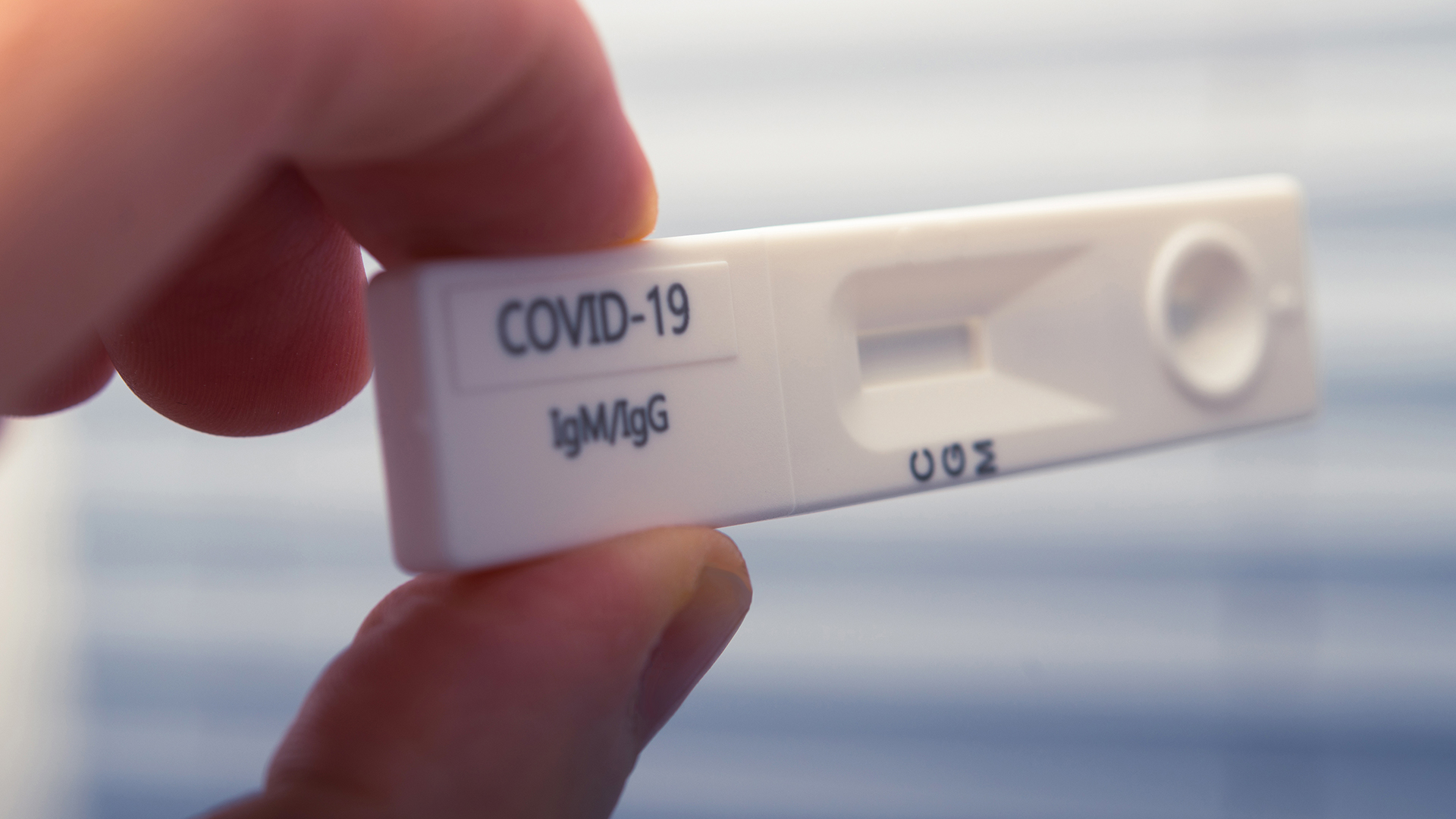