“Immigrants have been more than willing to leave Bexar County after being abandoned, homeless, and ‘left to fend for themselves,’” said a DeSantis spokesperson in response to Salazar’s remarks. 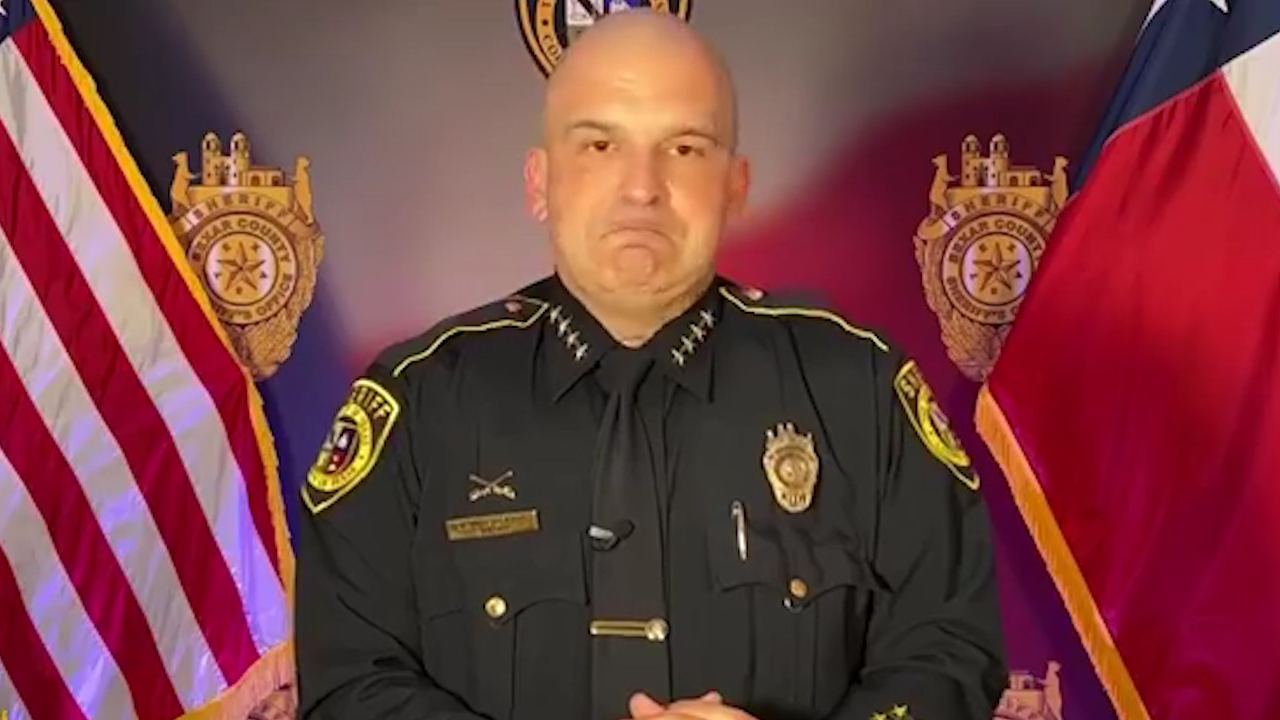 Florida Gov. Ron DeSantis’ office on Monday clapped back at a Democrat sheriff in Texas who announced on Monday afternoon that he was opening an investigation into the Republican governor’s transportation of 50 migrants that were flown to Martha’s Vineyard last week.

Bexar County Sheriff Javier Salazar stated at a press briefing that the was disturbed by the flight of migrants, who entered the country illegally, and “so we are absolutely opening up an investigation into this,” referring to DeSantis’ decision to fly migrants into the wealthy Democrat-run island.

At his press briefing, Salazar admitted that he could not name any laws that were broken, and refused to name any suspects — omitting any mention of DeSantis or his administration.

The Bexar County Sheriff’s Office has opened an investigation into the migrants that were lured from the Migrant Resource Center, located in Bexar County, TX, and flown to Florida, where they were ultimately left to fend for themselves in Martha’s Vineyard, MA.

“Immigrants have been more than willing to leave Bexar County after being abandoned, homeless, and ‘left to fend for themselves,’” said a DeSantis spokesperson in response to Salazar’s remarks.

“Florida gave them an opportunity to seek greener pastures in a sanctuary jurisdiction that offered greater resources for them, as we expected,” the spokesperson added. “Unless the MA national guard has abandoned these individuals, they have been provided accommodations, sustenance, clothing and more options to succeed following their unfair enticement into the United States, unlike the 53 immigrants who died in a truck found abandoned in Bexar County this June.”

At an earlier press conference, DeSantis said that those contracted to transport the migrants were provided release forms to give to the migrants to sign, as well as a packet including a map of their destination, Martha’s Vineyard.

“So it was obvious that’s where they were going and they gave that to them,” DeSantis clarified.

Floridian newspaper Florida’s Voice confirmed DeSantis’ claims after procuring one of the packets that was given to the migrants ahead of their flight. The brochure, titled “Massachusetts Refugee Benefits/Massachusetts Beneficios para Refugiados,” was written in both English and Spanish and included pictures of Martha’s Vineyard.

BREAKING: Florida's Voice has confirmed with Ron DeSantis' office the below brochure was given to migrants who were voluntarily flown to Martha's Vineyard