After being criticized for creating female characters with unnaturally tiny figures, Disney is dabbling in the so-called 'body positivity' movement with its new animated film, 'Reflect', which is centred around a full-figured ballet dancer who suffers from body dysmorphia. 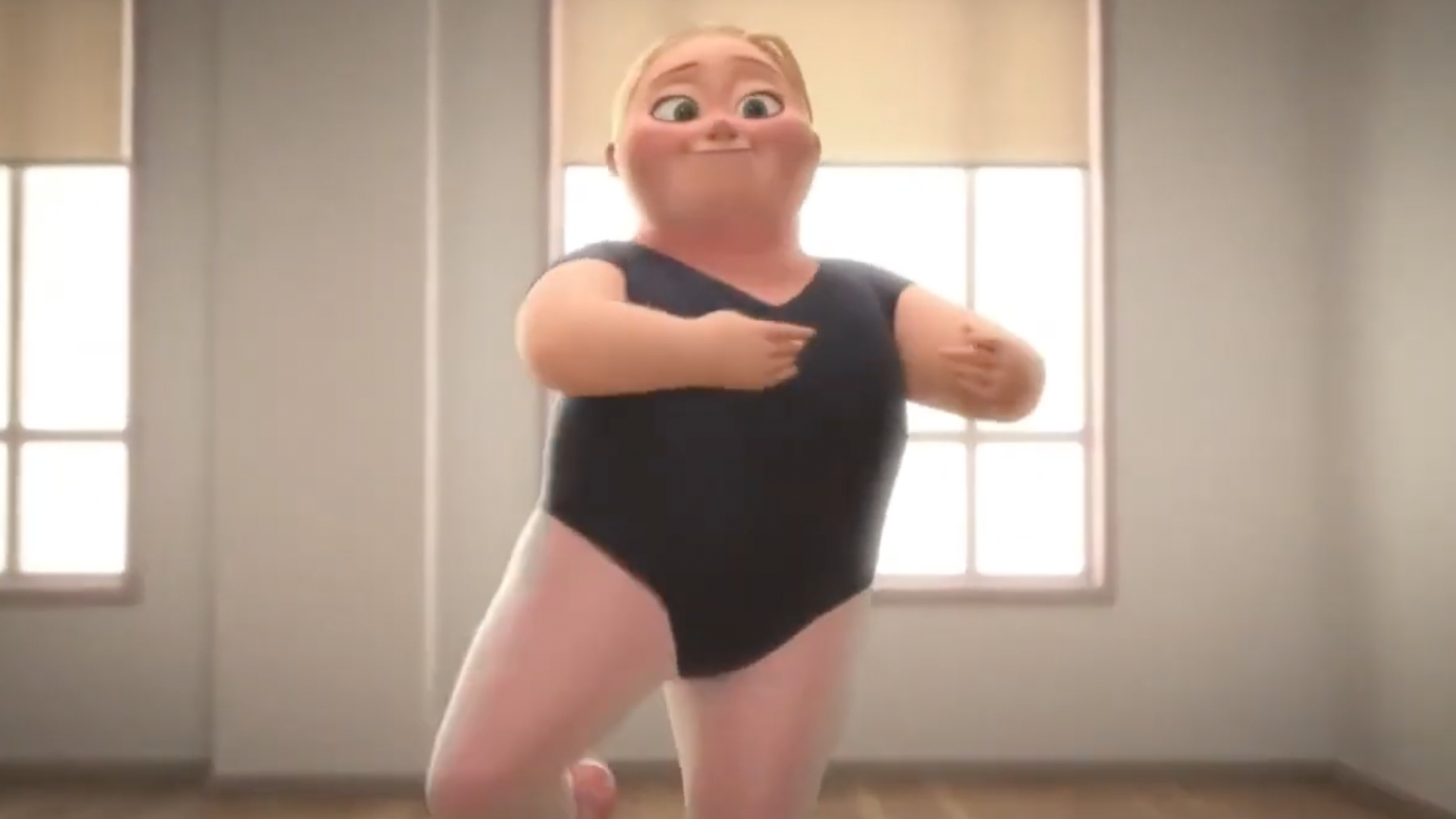 In the past, people have criticized Disney for creating female characters with unnaturally tiny figures.

Because of the growing body-positive movement, thanks to artists like Lizzo, Disney will include its first-ever plus-sized heroine in a short film.

According to Daily Mail, the heroine is a full-figured ballet dancer who suffers from body dysmorphia.

The film is called “Reflect” and follows Bianca, a ballet dancer “who battles her own reflection, overcoming doubt and fear by channeling her inner strength, grace, and power.”

Glamour writes that the short film will be one of several other “experimental films focusing on the issue of body image and the importance of channeling your own identity while developing and protecting your own self-esteem.”

While some celebrated the announcement:

And when she looks down at the scale it says “turn it into a full length feature please Disney”.https://t.co/CaIRAswBXH

Can't wait for all the pieces saying this 'promotes obesity'. All I see is an image I could have benefited from seeing as a child, which may have helped me love myself and my body without all of the expensive therapy, failed diets and years of self hatred.https://t.co/4e8eGa1Plj

Others think that normalizing obesity is dangerous:

Disney isn’t doing favors to “plus size” young viewers by encouraging this. There are young children who are obese and who have 1000+ calories of fatty, sugary snacks daily.

These children, if they don’t improve, will live a life worse in many categories & will likely die early.

Why do they keep promoting unhealthy lifestyles? They want you fat, useless and dependent on the state. pic.twitter.com/yZuA700NlO

Obesity can cause a slew of serious and chronic medical problems “such as type 2 diabetes, high blood pressure (hypertension), high cholesterol, orthopedic problems, and liver disease.”

While there is nothing wrong with representation in film to a degree, a production company as influential as Disney should not be promoting unhealthy body types to a young and impressionable audience.

The film is directed by Hillary Bradfield and is available to watch on Disney+.