Edmonton launches, then cancels mask exemption card program in less than a week 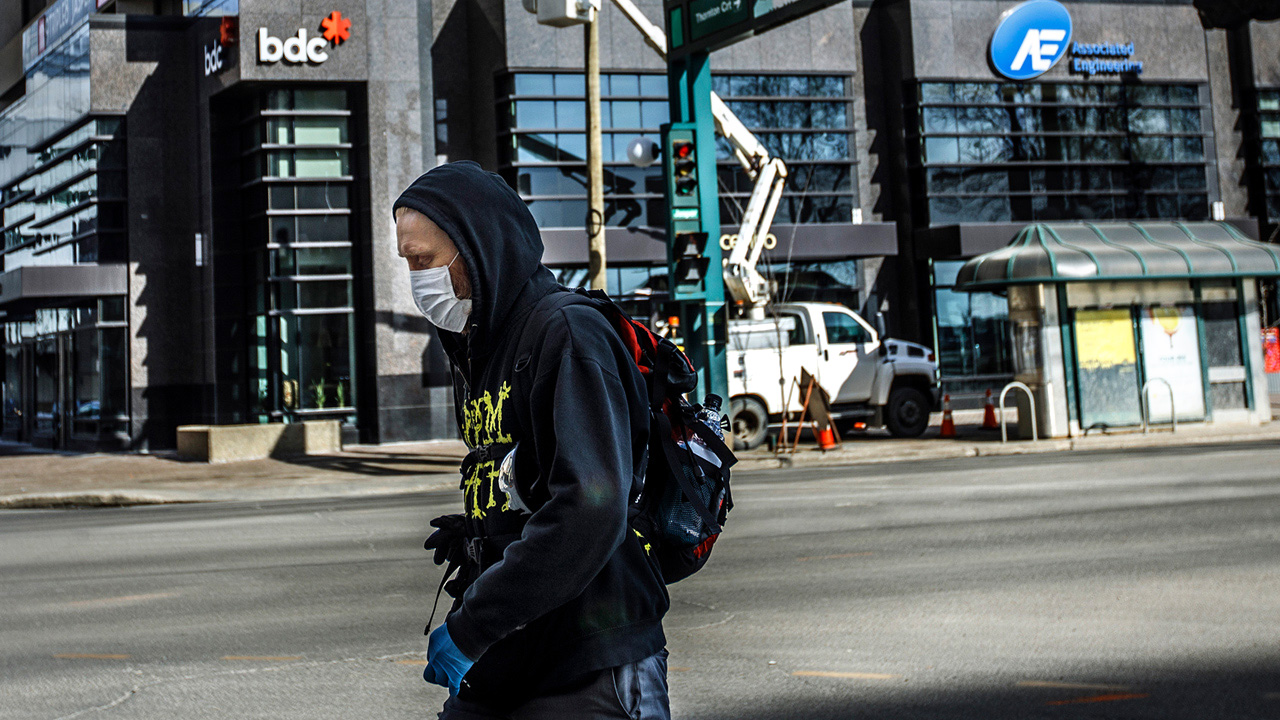 The provincial capital of Alberta is ending its mask exemption card program after issuing nearly 4,000 cards in less than a week. Masks became mandatory in Edmonton starting on Aug. 1, but the city made the exemption cards available to the public by distributing them at seven city-run recreational centres the following weekend.

The exemption cards, as in many regions across the country, were available for children under two years old; people unable to place, use, or remove a face covering without assistance; and those unable to wear a face covering due to mental or physical concerns or limitations. People providing care to those with disabilities were also exempt in certain circumstances.

However, the cards distributed by the City of Edmonton did not require any referral or documentation identifying why a person was unable to wear a face covering. Residents were also allowed to take multiple cards for family members.

According to the Edmonton Journal the city was the only one in the country making such cards available.

Citing a fear of abuse, Edmonton Mayor Don Iveson shared his thoughts on Twitter, saying "I, like many of you, have some concerns/questions with the exemption cards and how they are being distributed," though he added that a vast majority of Edmontonians were following the bylaw.

City data indicates more than 80-90% of Edmontonians are wearing face coverings on transit and in rec centres and nearly 97% compliance was found in businesses such as retail stores, grocery stores, and malls.https://t.co/Uyyhr9tdGn

"City data indicates more than 80-90% of Edmontonians are wearing face coverings on transit and in rec centres and nearly 97% compliance was found in businesses such as retail stores, grocery stores, and malls," Iveson wrote.

Alberta has confirmed nearly 12,000 cases and 217 deaths in the province of nearly 4.5 million people.

The Edmonton area has verified just over 2,100 cases in total, with 470 of those listed as presently active. The city has also seen 55 deaths from COVID-19, which accounts for about 25 per cent of the provincial total.