'When I saw the news, I thought of the Unabomber. The Unabomber was motivated by an anti-technology ideology and he sent most of his bombs to universities,' said a British counter terrorism expert. 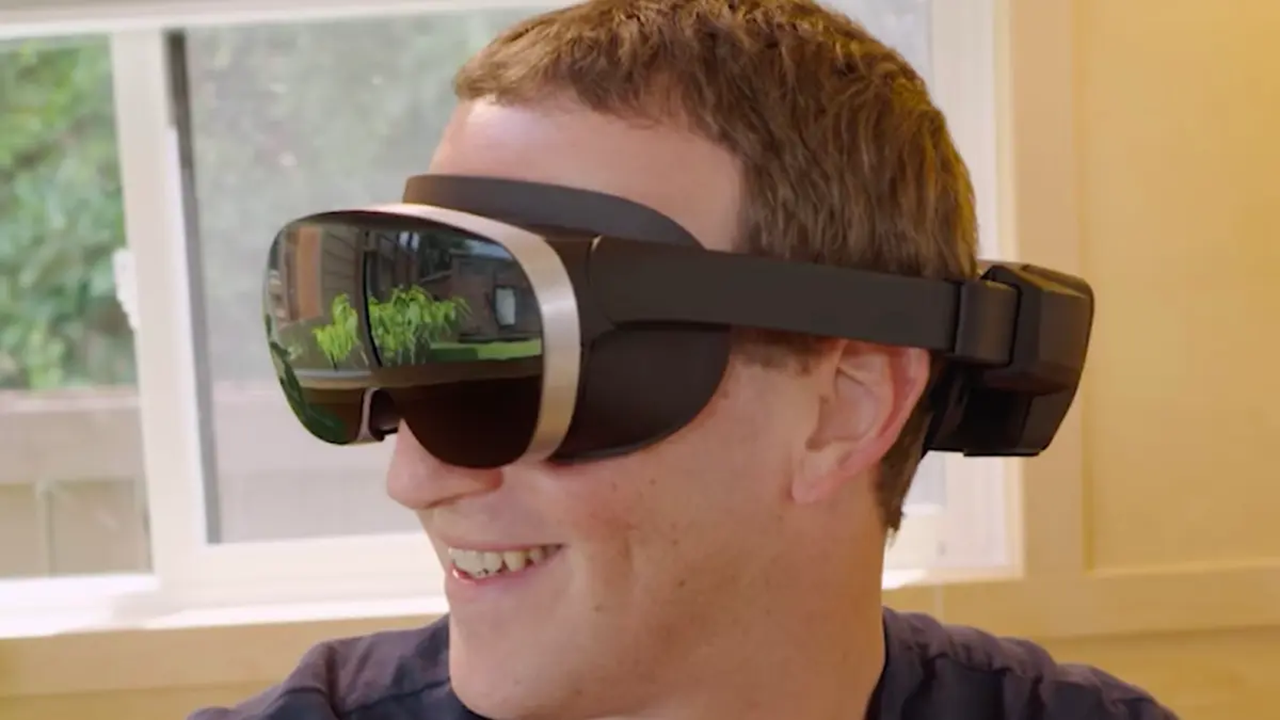 A Northeastern University staff member was injured while opening a package that turned out to be an explosive. The attack appeared to be targeted at the university’s virtual reality program on late Tuesday.

The staff member who opened the explosive package worked at the university’s virtual reality centre, and suffered from lacerations to his hands but was not seriously injured in the attack.

According to CNN, authorities said the explosive contained a "hard plastic case which depressurized with the force of an explosion" when opened and included a "rambling" manifesto criticizing the Facebook founder, as well as the connection between academia and virtual reality.

The university was evacuated following the explosion which triggered a multi-agency response, including the Boston Police Department’s Bomb Squad, Boston Emergency Management Services, and other law enforcement agencies.

According to The Associated Press, Suffolk County District Attorney Kevin Hayden said, "We’re monitoring the situation at Northeastern and we’re ready to work with the university and our law enforcement partners on any prosecutions that may develop."

Hayden also stated that there would be a "comprehensive investigation to determine exactly what occurred here."

Speaking at a press conference, Boston Mayor Michelle Wu assured the public that safety is of the "utmost priority."

"We want to make sure to emphasize that this is of the utmost priority, the safety and well-being of all our young people here," Wu said.

Zuckerberg has been a leading figure in the field of virtual reality. Having acquired VR pioneer Oculus, Facebook, now known as Meta, is promoting what it refers to as the "metaverse," a replacement for reality.

Newsweek said that British counter terrorism expert Brian J. Phillips said that the case reminded him of the Unabomber. The Unabomber, a moniker the media used to refer to Ted  Kaczynski, committed a series of terrorist attacks on academic institutions and computer stores between 1978 and 1995 through explosive parcels.

"When I saw the news, I thought of the Unabomber. The Unabomber was motivated by an anti-technology ideology and he sent most of his bombs to universities," said Phillips.

It's early in the investigation, but this also seems to be a small or rudimentary bomb, and the Unabomber's devices were relatively simple as well. The Unabomber usually didn't attempt to carry out mass-casualty attacks—he typically tried to kill the person opening the package.

There are neo-Luddite or anti-technology movements in many countries, often loosely connected with others.

Some are part of the so-called eco-terrorist movement ... This could be connected to a movement, or it could be one individual, like the Unabomber was. But these days even 'lone actors' often get inspiration online, and are frequently part of an online community.