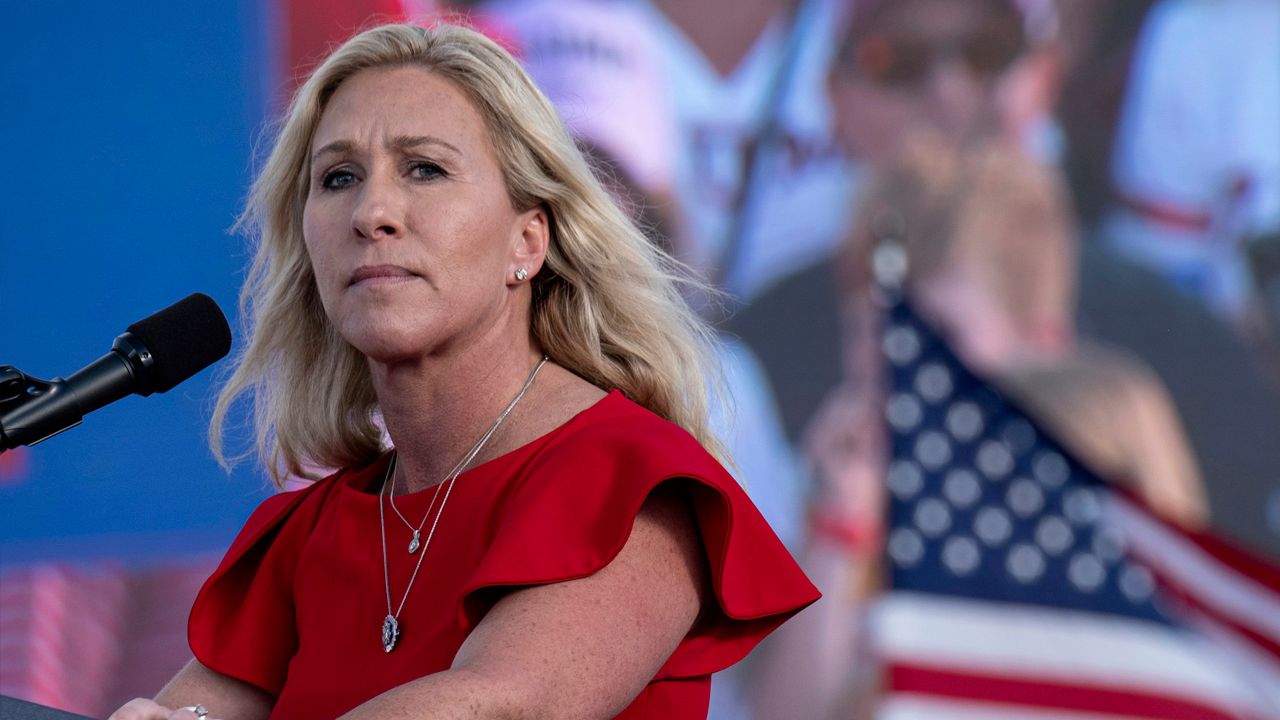 Republican Congresswoman Marjorie Taylor Greene was permanently banned from Twitter after she posted a tweet about the VAERS system on Sunday. Following her Twitter ban, Taylor Greene has also been suspended from Facebook on Monday.

Taylor Greene reported her suspension on the social media platform GETTR, declaring, “Facebook has joined Twitter in censoring me.”

“This is beyond censorship of speech,” Taylor Greene added. “I’m an elected Member of Congress representing over 700,000 US tax paying citizens and I represent their voices, values, defend their freedoms, and protect the Constitution.”

“But apparently they too think the CDC managed #VAERS system on our own government websites are misinformation,” she wrote. “And to date there has been ZERO investigation into reported Covid deaths from government mandated #covid vaccines.”

Taylor Greene asked: “Who appointed Twitter and Facebook to be the authorities of information and misinformation? When Big Tech decides what political speech of elected Members is accepted and what’s not then they are working against our government and against the interest of our people.”

Taylor Greene’s post included a screenshot of the notification she received from Facebook informing her that she has been locked out of posting on her page for 24 hours. Facebook claims that Taylor Greene violated its “standards on misinformation that could cause physical harm.”

After 2020, we crossed into a new time dating method.

Before Covid. After Covid.

We are moving into the third year AC.

It is impossible to see how Taylor Greene’s remarks could in any way cause physical harm. It is clearly a joke, and makes no reference whatsoever to the efficacy of vaccines or vaccine mandates.