Dr. Honeyman has almost 6000 followers but his Tweets about the seriousness and deadliness of Covid are spread far and wide. 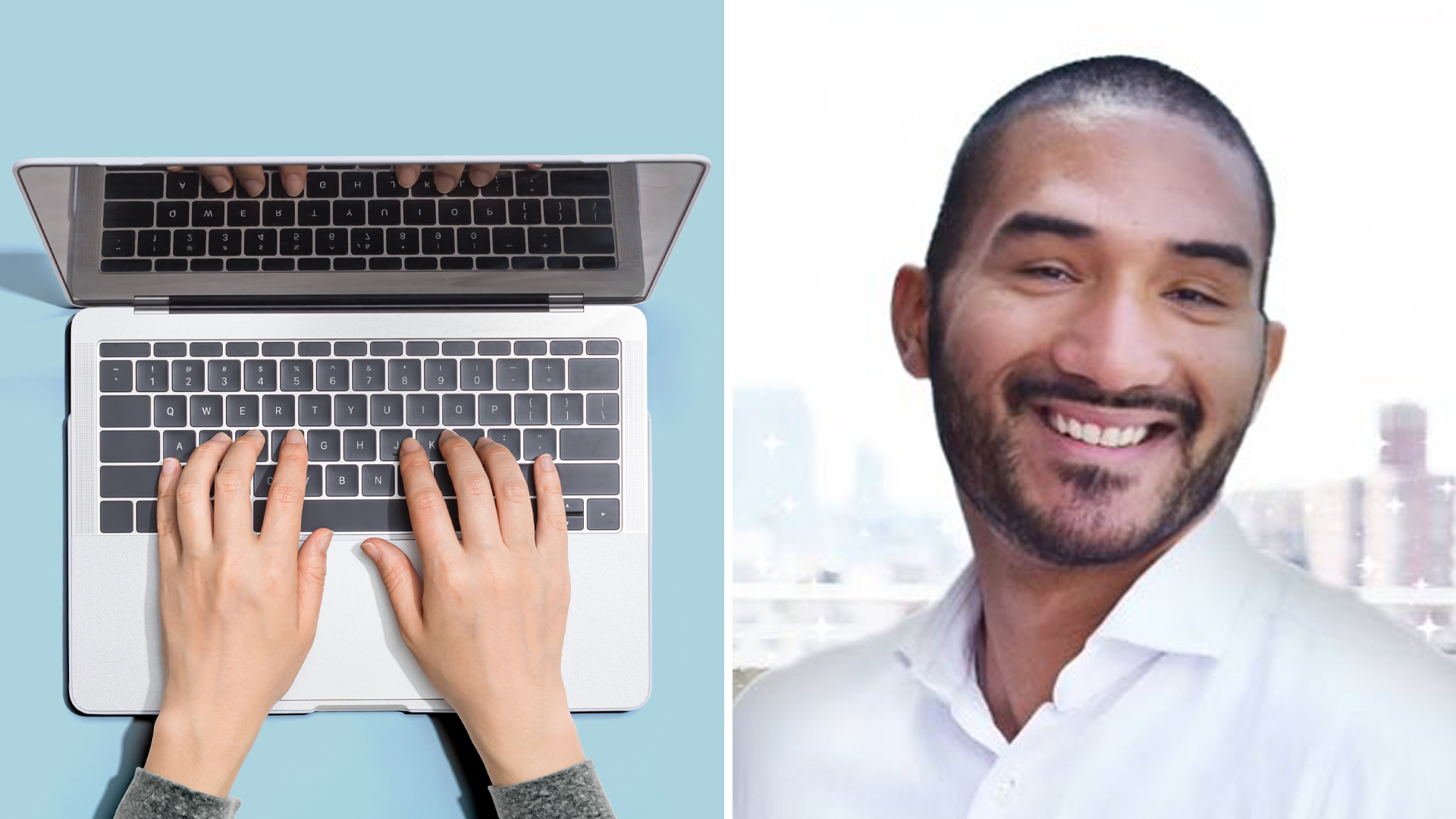 As many citizens of Western countries have come to learn, their authorities have gone to extraordinary lengths to get their respective populations to believe certain things about COVID and pandemic policy.

Health agencies, pharmaceutical companies, PR firms, social media giants, and special military units all had their own projects or collaborated with one another to advance an agenda of “public health” information warfare and influence operations.

A recent investigative report by the San Francisco Standard detailed how insidious and wide-reaching some of these possible operations were.

“Last month, Dr. Robert Honeyman lost their sister to COVID. They wrote about it on Twitter and received dozens of condolences, over 4,000 retweets and 43,000 likes…But there was a problem: Honeyman wasn’t real.”

The account, which was made in August 2020, supposedly belongs to Dr. Robert Honeyman.

Dr. Honeyman has almost 6000 followers but his Tweets about the seriousness and deadliness of COVID are spread far and wide.

The account is constantly tweeting about the importance of masks and vaccines. Evidence of this importance is backed up by the doctor's constant personal experiences with COVID. For example, as The Chronicle investigation points out, last month Dr. Honeyman tweeted that his sister died of COVID.

“My sister has passed away from Covid. The last couple days have been difficult. I won't be responsive here for a while. When I’m back all the Covid minimizers will be blocked straight away.. I’m out of patience.” Dr. Honeyman tweeted.

Exactly one month later, the doctor announced on Twitter that his boyfriend was in the emergency room with COVID and in a coma.

“His doctor is unsure if he will come out [of the coma.] This year has been the toughest of my life losing my sister to this virus. This is the first time in my life I don’t see light at the end of the tunnel,” the tweet reads.

A reverse image search shows that Dr. Robert Honeyman’s profile photo was a photo from Shutterstock under the title “smiling happy Latino man outside.”

The photo is actually a picture of Hector Soriano, a personal trainer and wellness coach from New Jersey.

“That is 100% a fake account…The stock photo is of me back in 2015…Just reported the account,” he tweeted last month — an entire 3 years since the account began spreading misinformation under his face in 2020.

The photo of Dr. Honeyman’s supposed husband is also fake and from Shutterstock.

This account seemed to be targeting the LGBT community and the larger liberal community who identifies as pro-diversity and Democrat.

Dr. Honeyman’s Twitter bio includes his pronouns “they/them,” mentions that he’s trans, and he has the Ukraine flag emoji and Trans flag emoji next to his name. His job/ business description is set to “Medical & Health” and his location to “isolation.”

By combining tweets about the effectiveness of the COVID vaccine, the importance and need for more stringent lockdowns, his personal (fake) COVID experiences, along with his LGBT content, it’s clear that this account is to target liberals with COVID information warfare. Last month he tweeted that his son, Harriet, came out as gay to his school teacher.

Another account that was exposed as fake and part of this influence operation was an account named “Dr. Gerold Fischer.”

Dr. Fishcer’s name was followed by not only the Ukraine flag emoji and the trans flag emoji but also the gay pride emoji. The account, which is no longer active but can be found on the Internet Archive, tweeted about Dr. Honeyman’s family members who died of COVID and how the government and businesses were not doing enough to stop the spread of the virus.

The fake Dr. Fischer account frequently interacted with Dr.Honeyman. Fischer’s first tweets were a retweet, a quote tweet and a response to Robert Honeyman.

“Not a happy doctor… my proposal of festive celebrations to be conducted virtually has yet again been denied. Will we ever learn?” He tweeted in December.

When discussing philosophical pandemic ideas like “mass formation psychosis” — first termed by University of Ghent psychologist Mattias Desmet and popularized by many of the dissident COVID doctors — it’s important not to forget that it’s not the fault of the people who fell for much of the pandemic propaganda, but the mass formation psychosis is the result of a constant stream of weaponized propaganda like this network of fake, gay, COVID doctors which was most likely carried out by state or industry-backed behavioral change professionals.