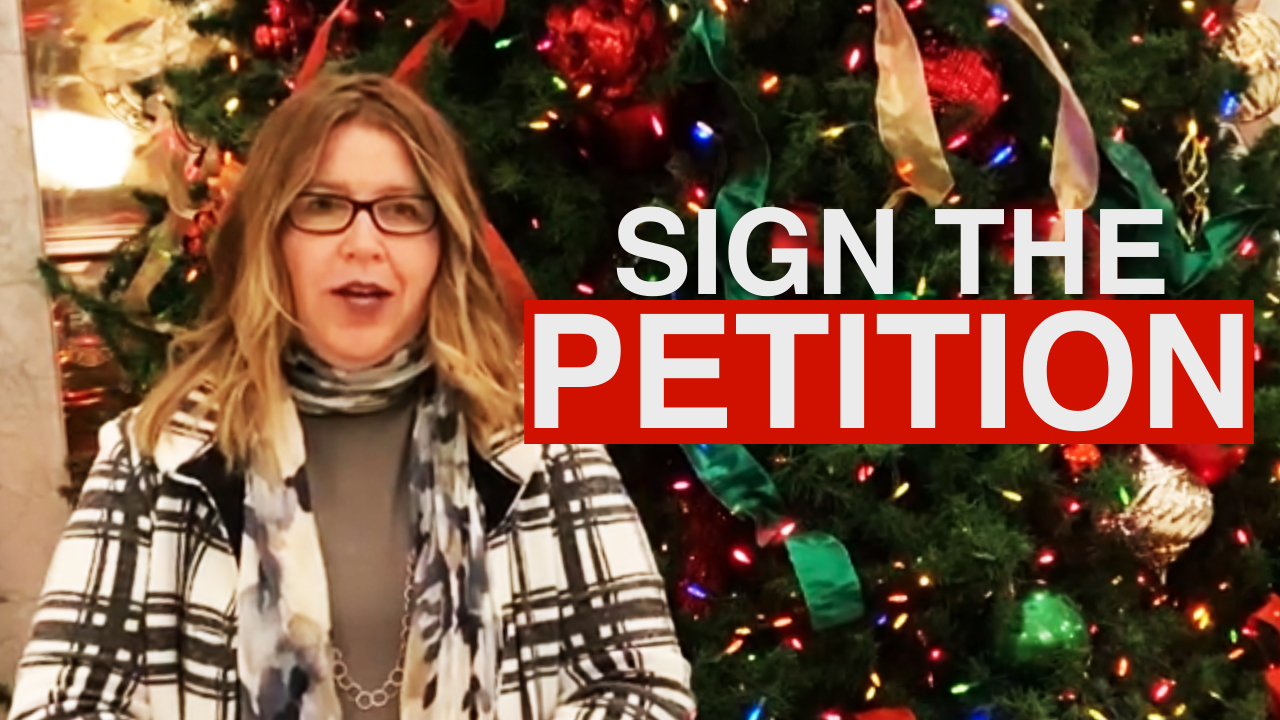 BREAKING: Jason Kenney fires every lockdown cheater in his government!

Our campaign worked. For three days, we’ve been bombarding the Alberta government with a demand: that they fire Tracy Allard, the cabinet minister who imposed a brutal lockdown on Alberta families and businesses, but then sneaked off to Hawaii on a secret vacation. She even published a misleading Christmas video of herself standing in the Alberta Legislature, when in fact she was on a beach.

It’s not the travel we’re against. It’s not that she went to restaurants, didn’t wear a mask, and generally had a great time. We love all of those things.

It’s that she enjoyed that lifestyle while sentencing 4.5 million Albertans to the opposite. You can’t be a brutal enforcer of a lockdown — devastating hundreds of restaurants, costing thousands of jobs — but then jet off to enjoy restaurants in Hawaii. It’s just immoral. And it’s certainly not conservative.

Three days ago we launched a major campaign to sack Allard, and the rest of the sneaky cheaters. At first, Alberta Premier Jason Kenney resisted, saying that travelling can be done safely is an is an important part of the economy. That’s all true. But that’s not the point. The point is: the ruling class has to follow the rules. Rules aren’t just for the little people. And right now, the rules in Alberta see brutal fines for anyone opening a restaurant — or even daring to skate on an outdoor ice rink.

So good riddance to Tracy Allard and the rest of the lockdown cheaters. Here’s my emergency broadcast on the subject, from earlier today:

I like Jason Kenney — he’s my favourite premier, and his government is the least-worst in Canada. But these lockdown cheaters were threatening to destroy his whole project. I'm glad he threw them overboard, though I wish he had done so in the first place.

Next up: Joe Hargrave, the sneaky lockdown cheater in Saskatchewan, the Sask Party Highways Minister who jetted down to Palm Springs over Christmas. We’re ramping up our campaign to get him sacked, too — if you agree with us, go to www.FireHargrave.com. If he’s not gone by tomorrow, we’re going to buy radio ads, billboards and lawn signs, and mobilize the good people of Prince Albert to fire that cheater.

Alberta Minister of Municipal Affairs Tracy Allard will face no consequences for her Hawaiian vacation. Premier Kenney says no formal policy was in place to prevent her travel at the time of her vacation.

Kenney admitted in a New Years day press conference, he first became aware of Allard’s travel to the Aloha State last Tuesday and required her immediate return to Alberta. Kenney told reporters Allard followed the legalities of international travel, however he takes responsibility for not communicating a clear directive to senior staff and MLAs to remain in Alberta. A policy prohibiting international travel for Alberta government employees who are in a position of public trust will now be in place.

Calgary Sun’s Rick Bell questioned the moral compass of MLAs and senior staffers who required a “clear directive” to stay in the province while Albertans are living in lockdown, saying he was “gobsmacked.”

The Alberta government advises against non-essential travel outside of Canada and those who leave the country are required to isolate for 14 days and monitor for symptoms upon their arrival back home. Kenney told reporters Allard is isolating at home.

On December 13, Kenney announced new lockdown restrictions that included a shutdown of bars, restaurants, lounges and casinos, fitness centres and personal service businesses, such as hair and cosmetic salons. Retail, shopping malls and churches were limited to 15 per cent of fire code capacity and funerals were limited to 10 people.

Allard tested positive for COVID-19 in October. Her diagnosis caused the Premier, several cabinet members, and staffers to isolate for 2 weeks.

Allard must be fired.

Starting on Monday, Rebel News will launch a full campaign — radio ads, maybe even a billboard truck — on Tracy Allard's turf. To help us out, please donate by clicking here.

I agree with @jkenney’s defence of the airlines. We should get back to normal as soon as possible. But not for the enforcers of the lockdown. Not for the ruling class. You can’t lock down the poors and then sneak off to Hawaii. If Kenney won’t https://t.co/JIvjSYXjNN, we will.

Spread the Word!
Alberta Jason Kenney
We use cookies to personalise content and ads, to provide social media features and to analyse our traffic. We also share information about your use of our site with our social media, advertising and analytics partners who may combine it with other information that you’ve provided to them or that they’ve collected from your use of their services. You consent to our cookies if you continue to use our website.
×