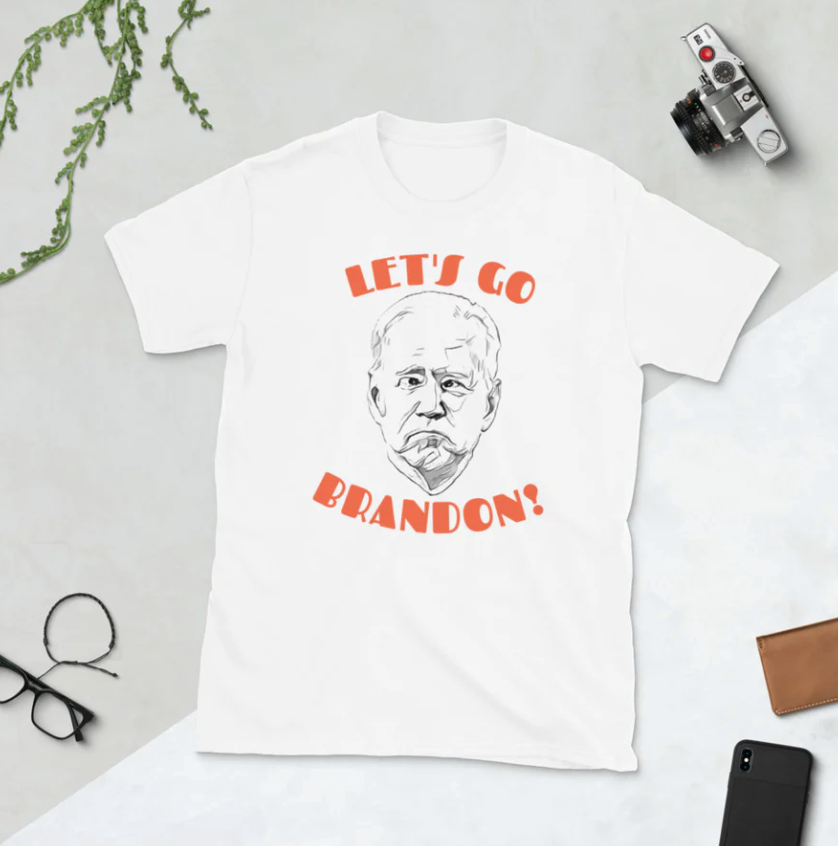 Marta Kauffman, the co-creator of the hit 90s TV sitcom “Friends,” is apologizing for the whiteness of the show's characters, and pledged to give millions of dollars to support black education.

Speaking to the L.A. Times this week, Kauffman said she finds it “painful” that the show’s characters were not “diverse.”

“I’m embarrassed that I didn’t know better 25 years ago,” Kauffman added, explaining that the death of George Floyd in 2020 prompted her to reevaluate her outlook on the world. She determined that she suffers from “internalized systemic racism,” and “participated” in it, prompting a “course-correction.”

Kauffman says that she’s now “putting my money where my mouth is,” and has pledged to donate $4 million to establish an endowed professorship in the African-American Studies Department at Brandeis University, her alma mater.

Kauffman, who also produced Netflix’s “Grace and Frankie,” will enable the college to “support a distinguished scholar with a concentration in the study of the peoples and cultures of Africa and the African diaspora,” the Massachusetts college said in a press statement.

“This professorship is so meaningful to both our African and African American Studies Department and to the university,” said Brandeis University President Ron Liebowitz. “It is the first endowed professorship in the program, which means it will ensure the study of African and African American culture, history, and politics for generations of Brandeis students — something more critical than ever. We are so grateful to Marta for her generosity and vision.”

Chad Williams, the Samuel J. and Augusta Spector Professor of History and African and African American Studies praised the donation, stating that the professorship is key to placing the university in a leadership role on social justice.

“We’re at a time in this country’s history where students are looking for opportunities to expand their intellectual and political horizons, and looking for places where they can articulate what it means to be a young person in a time of incredible change and upheaval, particularly as it relates to race,” he said. “Brandeis needs to embrace that and recognize there’s an opportunity to lead with our department at the forefront.”

“It took me a long time to begin to understand how I internalized systemic racism,” Kauffman said, per Brandeis. “I’ve been working really hard to become an ally, an anti-racist. And this seemed to me to be a way that I could participate in the conversation from a white woman’s perspective.”